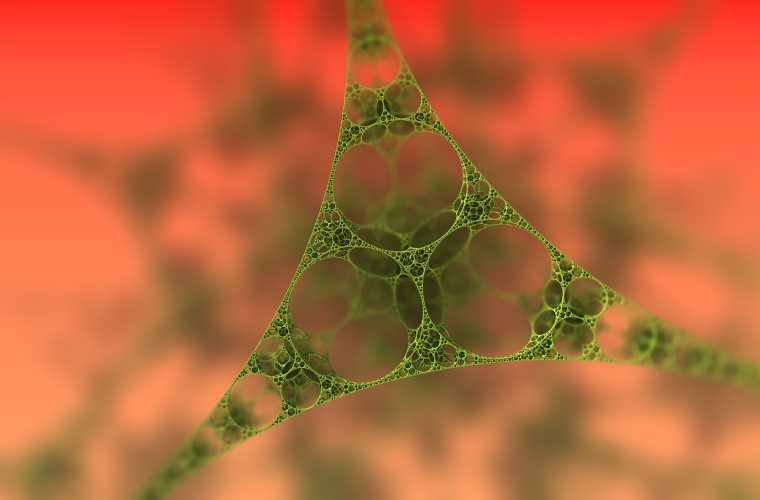 Image by Pete Linforth from Pixabay

MIT researchers have developed a breakthrough method for constructing devices at the nano-scale using nature’s forces. Previous methods of assembling nanostructures have involved a top-down approach, where larger structures are whittled down until the desired smaller structure is created. However, such methods were inefficient and required hazardous chemicals, high pressures, and even higher temperatures.

The new MIT method reverses that process by assembling structures from the bottom up, one nanoparticle at a time. And unlike previous methods, this approach requires no hazardous chemicals, high pressures, or extreme temperatures but instead takes advantage of nature’s own unique forces that only come into play at these extremely small sizes.

Challenges of Construction at the Nano-Scale

Anyone who has studied the construction of computer chips knows that increased computational power requires increasing the number of transistors on the chip. In the 1960s, semiconductor pioneer Gordon Moore postulated that the number of transistors one could place on a chip would double roughly every 18 months while the cost to do so would halve. The first part of this prediction has held true since 1975, leading to the affirmation of what engineers now call “Moore’s Law.”

However, as the sizes of these transistors have reached the nano-scale, the process of continuing to increase the number of transistors has become increasingly complex, costly, and time-consuming. That’s mainly because manipulating material at these extremely tiny sizes is difficult, especially when one hopes to place them in a particular shape or configuration.

Now, the MIT researchers say, they have made a serious breakthrough in manipulating materials of this small size that may change everything.

At larger scales, natural forces (like gravity) have a significant effect on materials, whereas extremely tiny objects feel the effects of other natural forces. Two of these, known as the Capillary forces and the van der Waals forces, can wreak havoc on traditional top-down nano-scale fabrication.

“These forces are ubiquitous and can often be detrimental when it comes to the fabrication of nanoscale objects as they can cause the collapse of the structures,” says the paper’s lead author, Weikun “Spencer” Zhu, a graduate student in the Department of Chemical Engineering,

But, Zhu says, his team was “able to come up with ways to control these forces very precisely to use them to control how things are manipulated at the nanoscale.”

To start, the MIT team’s method involves the chemical creation of a matrix of millions of extremely small nano-cubes, each one about 50nm in size, within a liquid medium. For comparison, the width of a typical human hair is 80,000 nm, so these nano-cubes are extremely, extremely small.

Next, the liquid is placed on the desired surface (think a computer chip or an LED) and dragged into place using the aforementioned Capillary forces. Once placed in their desired location, the engineers adhere the nano-scale cubes to the surface using the power of van der Waals forces.

No hazardous chemicals, extreme pressures, or ultra-high temperatures are needed, just the clever manipulation of nano-scale particles using the forces of nature. And, the researchers say, their initial efforts, which included manipulating the nano-scale cubes into the shapes of letters or other recognizable figures, achieved over 95% success.

BUILDING LASERS, OPTICS, SENSORS, AND COMPUTER CHIPS AT THE NANO-SCALE

When designing their unique approach, known as nanoparticle contact printing, the study’s senior author, Farnaz Niroui, the EE Landsman Career Development Assistant Professor of Electrical Engineering and Computer Science (EECS) at MIT and his team have shown how engineers can take advantage of the unique forces acting on extremely small structures to manipulate individual nano-particles onto any material, shape them into the desired configuration, and then adhere them to the material.

“This approach allows you, through engineering of forces, to place the nanoparticles, despite their very small size, in deterministic arrangements with single-particle resolution and on diverse surfaces, to create libraries of nanoscale building blocks that can have very unique properties, whether it is their light-matter interactions, electronic properties, mechanical performance, etc.,” says Niroui. “By integrating these building blocks with other nanostructures and materials, we can then achieve devices with unique functionalities that would not be readily feasible to make if we were to use the conventional top-down fabrication strategies alone.”

Although the process is still far from commercial application, the researchers say that things like lasers, optical lenses & sensors, and, yes, computer chips could all be improved using their approach. Their work and its exciting results are published in the latest edition of the journal Science Advances.