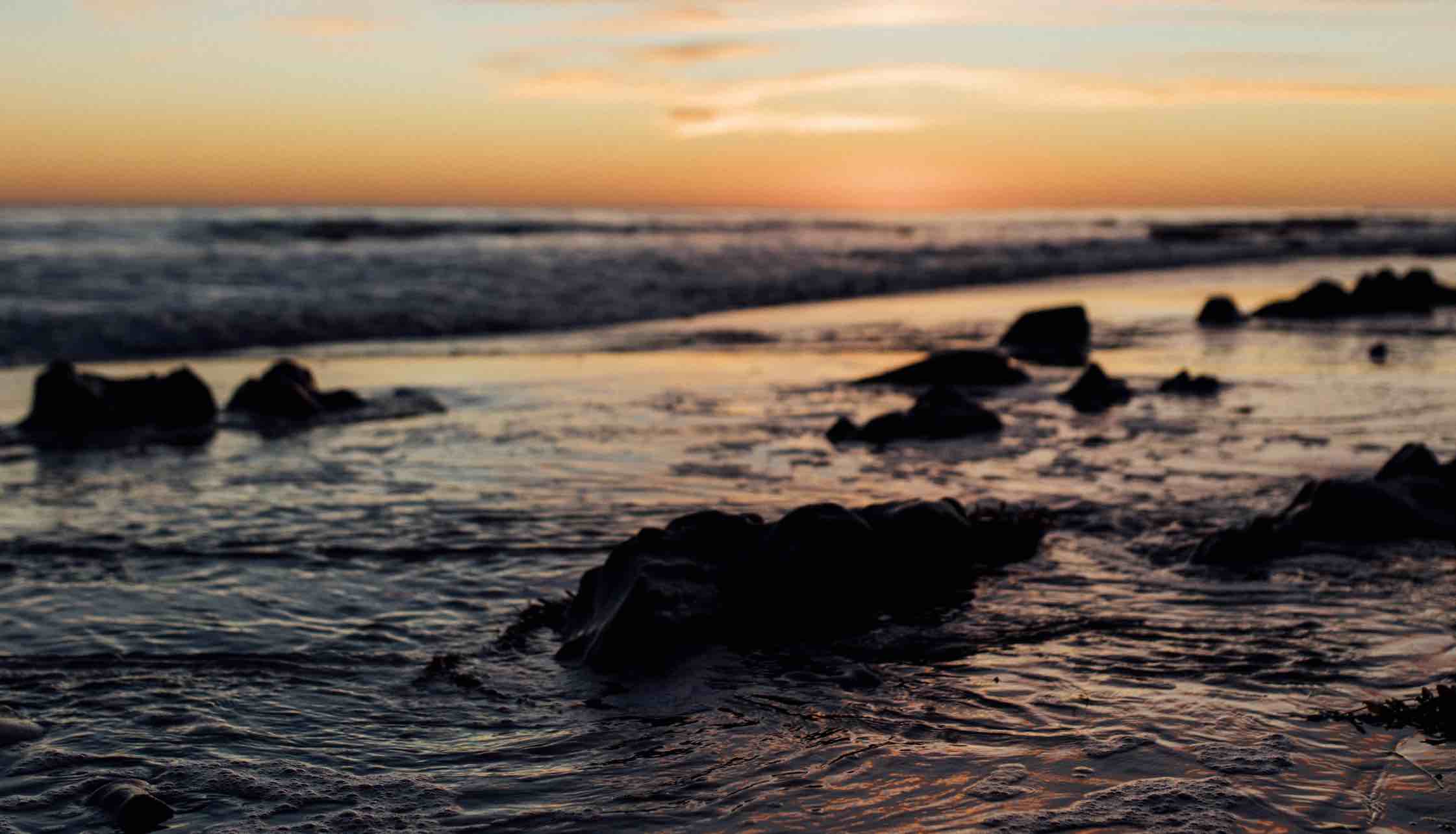 In 1938, a discovery was made off the eastern coast of South Africa that shook the science world. A peculiar fish was discovered among the day’s catches of a group of local fishermen, and fortunately, a museum curator named Marjorie Courtenay-Latimer was on hand and noticed the primeval-looking specimen. Upon contacting Rhodes University ichthyologist J.L.B. Smith and sending sketches she made of the fish, Smith dispatched an emergency responding cable that read, “Most Important Preserve Skeleton and Gills = Fish Described.”

Smith’s urgency was based on the fact that, rather than being a new species, what Courtenay-Latimer had found was something he recognized… from the fossil record. Remarkably, the specimen appeared to be a variety of ancient fish known from the late Cretaceous period known as the Coelacanth, a kind of transitional species whose curious fins placed it someplace within the evolutionary lineage between fish and tetrapods.

Since the famous discovery, several similar instances of “living fossils” have been discovered, and the most recent of these turned up in an unlikely place: off the southern coast of California.

Discovered alive within the waters at Naples Point, slightly North of UC Santa Barbara, is a small variety of clam previously known only from the fossil record.

Jeff Goddard, a research associate at the Marine Science Institute at UC Santa Barbara and co-author of a new paper detailing the discovery, says it is remarkable partly due to the location where the specimen was found.

“It’s not all that common to find alive a species first known from the fossil record, especially in a region as well-studied as Southern California,” Goddard said in a statement released by the University.

Comparing the find to the famous discovery of the Coelacanth in the late 1930s, Goddard notes that what he and his colleagues turned up at Naples Point doesn’t go quite as far back as the famous ancient fish did, “representing an entire class of animals thought to have disappeared 400 million years ago.”

Still, Goddard notes that the remarkable little bivalve they found “does go back to the time of all those wondrous animals captured by the La Brea Tar Pits.”

The discovery was made in November 2018, as Goddard had been searching under rocks at low tide for a variety of sea slugs when he noticed not one, but instead a pair of tiny, translucent clams. As he observed them, he noticed that they possessed a white-striped foot that exceeded the length of their shell. Goddard then realized that he recognized this species, even though that seemed impossible.

Mirroring the Coelacanth discovery of almost a century earlier, Goddard, rather than procuring sketches, took high-quality images of the pair of bivalves, opting to leave the pair in their natural habitat. The images were immediately sent to Paul Valentich-Scott curator emeritus of malacology at the Santa Barbara Museum of Natural History. Like Goddard, Valentich-Scott found the appearance of the little creatures intriguing, as they were unlike any of the well-known similar species along the California coast.

Ultimately, it was decided that a specimen would be needed after all, but by the time Goddard returned to Naples Point in search of his new quarry, the mysterious clams proved more difficult to find a second time around. In fact, such would be the case over the course of several more failed attempts to rediscover the tiny creatures.

After nine attempts over the course of the next several months, Goddard finally managed to relocate the creatures—this time a single clam—beneath a rock alongside two of the nudibranch sea slugs he had originally come to Naples Point in search of.

Initially, Valentich-Scott thought they might have uncovered an entirely new species.

“When I suspect something is a new species, I need to track back through all of the scientific literature from 1758 to the present,” the curator said in a statement announcing the discovery. “It can be a daunting task, but with experience it can go pretty quickly.”

After pouring over data in the museum’s collections, including fossils of similar species known from California’s prehistoric coasts, the two researchers uncovered drawings of a variety of bivalve, Bornia cooki, first described in 1937—just two years prior to the rediscovery of the Coelacanth—which looked like a match for the tiny, long-footed California clams Goddard had found.

After comparisons between the original fossils discovered by George Willett in the 1930s with the new specimen, as well as a single shell Goddard retrieved during a subsequent visit, a positive match was confirmed: Willet’s original discovery, now given the classification Cymatioa cooki, was indeed still alive in California’s coastal waters. Another living fossil had been confirmed.

Noting the intertidal boulder fields that cover broad ranges of the California coast, Goddard says he thinks it’s likely that the newly rediscovered “living fossil” Cymatioa cooki is “probably living in close association with animals burrowing beneath those boulders.”

“There is such a long history of shell-collecting and malacology in Southern California,” Goddard says, admitting that “it’s hard to believe no one found even the shells of our little cutie.” Indeed, sometimes the most remarkable discoveries turn up right under our noses, and in Goddard’s case, quite by accident.

Goddard and Valentich-Scott’s remarkable discovery was the subject of a recent paper published in the journal ZooKeys.