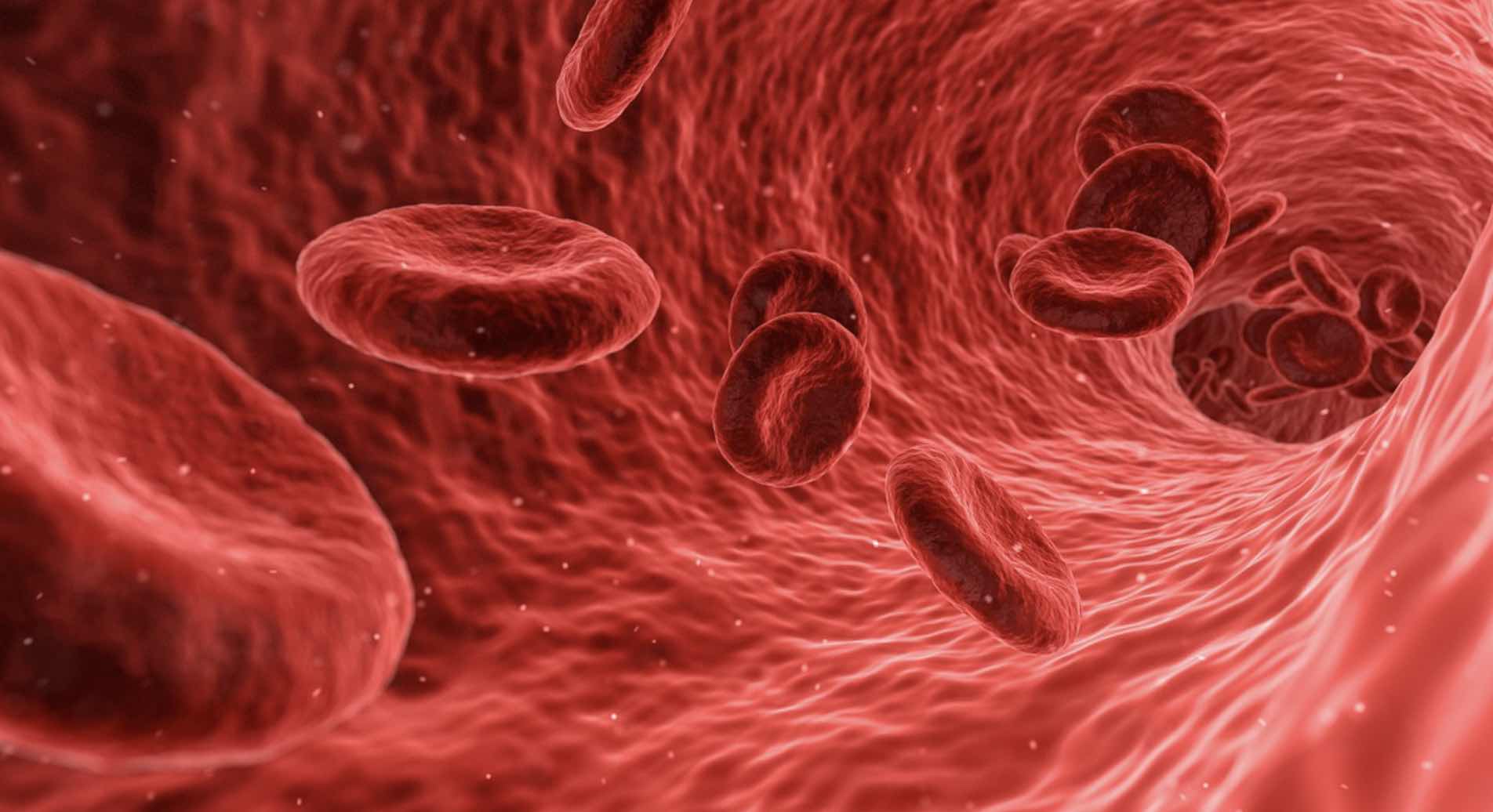 A new mechanism that appears to slow the natural aging process of immune cells has been reported by an international team of scientists, a discovery with major implications for anti-aging science and the treatment of disease.

The team, led by researchers at University College London, says the unexpected discovery, first observed during studies with mice, demonstrates new ways that the lifespan of the immune system can be extended, thereby overcoming one of the nine characteristics identified as primary hallmarks of aging.

Aging results from the progressive loss of integrity of various physiological elements within the body, which thereby can lead to greater susceptibility to various diseases and other health risks. The nine primary factors that drive this loss over time, identified by López-Otín, et al, in 2013 include “genomic instability, telomere attrition, epigenetic alterations, loss of proteostasis, deregulated nutrient-sensing, mitochondrial dysfunction, cellular senescence, stem cell exhaustion, and altered intercellular communication.”

The University College London team’s work focused on unraveling what causes the immune cells to become less effective in combatting pathogens over time.

Dr. Alessio Lanna, Honorary Professor at UCL Division of Medicine and the lead author of a paper outlining the team’s work, says the team was specifically looking to “find out what mechanisms exist to confer longevity to immune system cells, known as T cells, at the initiation of the immune response against an antigen – a foreign substance recognized by the immune-surveillance mechanisms of defense of the body.”

According to Lanna and his team, the coding of our DNA is shielded by a particular sequence of DNA that recurs thousands of times to form a compound structure at the end of each chromosome known as a telomere. Along with protecting chromosomes, telomeres perform a dual function as an “aging clock” that also regulates how many times a cell can replicate itself throughout our lives.

Certain immune cells in our bodies known as T cells possess telomeres that progressively shorten each time they undergo cell division, a process researchers identify as telomere attrition. Over time, the telomeres get so short that these T cells no longer divide, and deteriorate to a point of entering cellular senescence, where they persist but no longer function as the healthy T cells once did earlier in the lifespan of an organism. Under such conditions, the immune system no longer functions effectively, leading to greater susceptibility to chronic illness.

Fortunately, studies involving anti-aging science have seen significant advancements in recent years. This is especially the case when it relates to better understanding the evolutionary genetic and biochemical processes that have been preserved in organisms over time that control the aging process.

Traditionally, it has been observed that white blood cells known as T-lymphocytes perform the function of activating telomerase, which delays the onset of a cell’s deterioration. In their paper, the team demonstrates that some T cells were able to lengthen telomeres “by acquiring telomere vesicles from antigen-presenting cells (APCs) independently of telomerase action.”

Once these T cells make contact with APCs, it instigates a degradation of a protein complex in the latter cells known as shelterin, which is thereby “donated” to telomeres after being removed by a telomere-associated protein known as TZAP, and thereafter carried in extracellular fluid sacks, or vesicles, to the synapses that form junctions between immunological nerve cells.

“Telomere vesicles retained the Rad51 recombination factor that enabled telomere fusion with T-cell chromosome ends lengthening them by an average of ~3,000 base pairs,” the team reports, noting that the telomere vesicle transfer initiated at the time of contact between T cells and APCs appears to be a key factor in aging among antigen-specific groups of T cells.

“These telomere-acquiring T cells are protected from senescence before clonal division begins, conferring long-lasting immune protection,” the team says in their paper. Following the discovery of this anti-aging mechanism, the team was able to determine that a process of purification of telomeric extracellular vesicles can occur in the blood. Results in both humans and mice appear to show that when T cells are added, this purification process promotes anti-aging processes in the immune system.

The purification of extracellular vesicles can be implemented alone, or with the aid of a one-time vaccine. The researchers also say that reactions that will activate the donation of telomeres can be achieved directly within cells, and although future studies will be required that focus on unraveling how such processes can be achieved, the implications for immune-boosting therapies with potential applications in anti-aging science are evident.

“Our results illuminate how a different mechanism that does not require telomerase to extend telomeres and act when telomerase is still inactive in the cell,” Lanna says, emphasizing that his team’s findings upend four decades of biological research that have credited telomerase alone with the maintenance of telomere elongation and cellular performance.

The team’s paper, “An intercellular transfer of telomeres rescues T cells from senescence and promotes long-term immunological memory,” was published in the journal Nature Cell Biology.