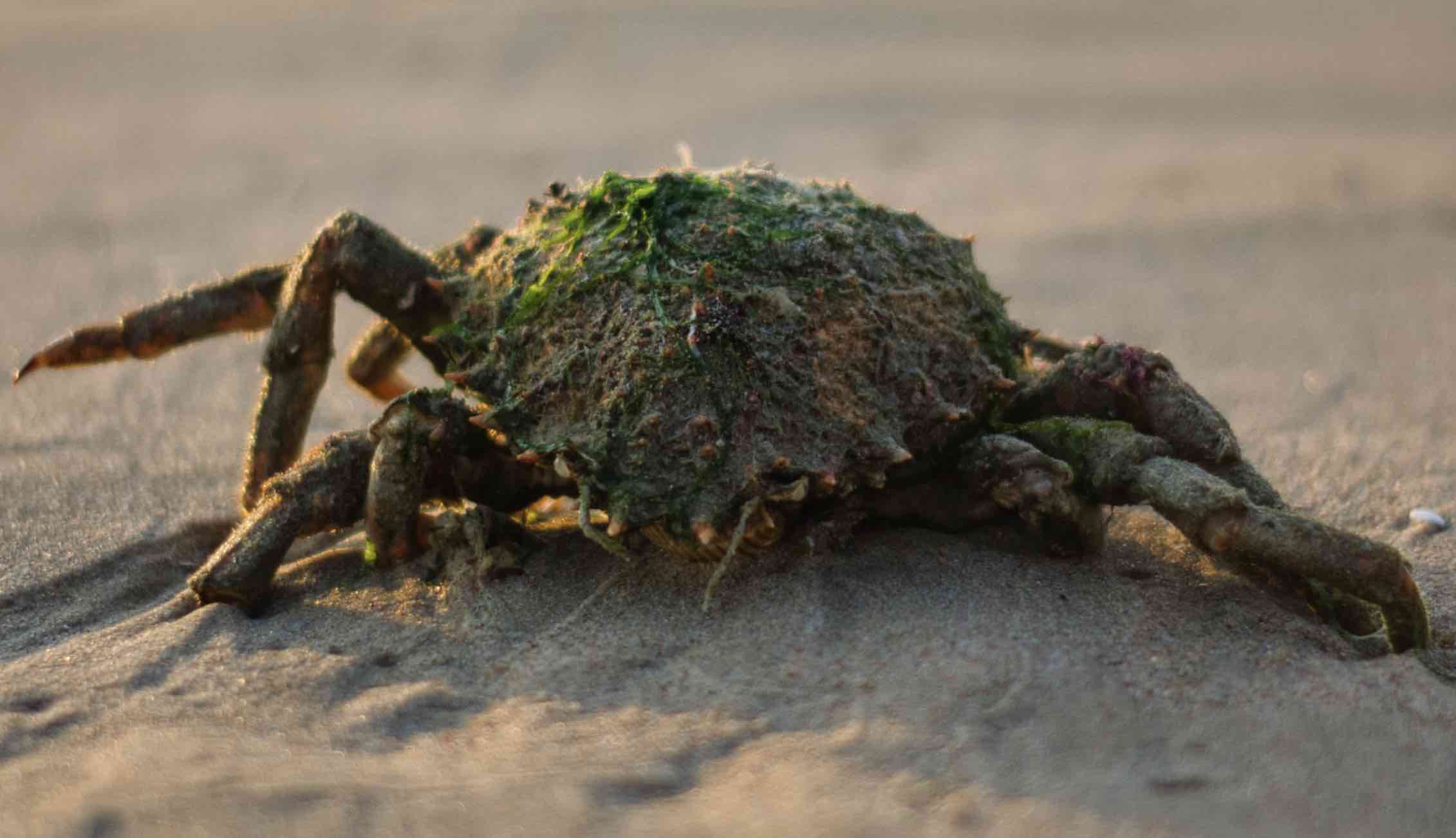 A rash of “apocalyptic” crustacean deaths in recent months along England’s northeastern coast could involve an unknown pathogen, according to a new report detailing the conclusions of a scientific inquiry that investigated the problem.

Beginning in October 2021, UK marine wildlife experts were confronted with an unsettling number of crustacean mortalities along the country’s northeast coast. The strange deaths continued into November of that year, and thereafter recurred in waves throughout portions of 2022.

The crustaceans were centered along a stretch of coastline spanning roughly 70 kilometers of the UK’s coastline, according to officials tasked with investigating the mysterious deaths, although separate reports from fishermen throughout the region were also logged during the period.

Among the disconcerting characteristics associated with the killings had been unusual twitching the creatures displayed. Although the deaths primarily involved crabs during the earliest phases in late 2021, several other species were also reported during subsequent periods involving similar mass animal deaths along the UK coast.

In addition to the impact felt on crustacean populations, the deaths also left seals and other species in the region without a primary food source.

As the strange deaths continued, several theories were put forward as to what their cause might be, ranging from a potentially deadly seasonal algal bloom to the possible presence of pyridine, a colorless but toxic solvent speculated to have been released during dredging activity occurring in the region.

With ongoing deaths and few conclusive answers, the UK finally convened what became known as the Crustacean Mortality Expert Panel (CMEP) last December, which aimed to try to resolve the ultimate cause behind the deaths.

Now, the CMEP has issued a report detailing its findings into the possible causes behind the spate of crustacean deaths.

According to the report, four main theories were explored, which included the previously considered algal bloom theory, along with potential effects from chemical toxicity, dredging, or disease pathology playing a role.

After examining all these possibilities, the panel deemed each possibility to be unlikely, with one exception.

“A novel pathogen is considered the most likely cause of mortality,” the report’s authors state, which they say best explains key observations that include the widespread mortality, unusual twitching behavior, and deaths primarily being associated with crustaceans.

Although the effects of an algal bloom could also potentially explain the widespread crustacean deaths, a factor the report’s authors say “cannot be ruled out as a causative factor particularly early in the incident,” they nonetheless deem it unlikely that such an event could explain the “strange lethargic twitching behavior” exhibited by the animals, “either on their backs or on their fronts but not able to move in any controlled manner,” according to one statement included in the report. The algal bloom theory also could not account for “the long duration of mortality particularly during winter months.”

While the report’s authors acknowledge that there is currently no direct evidence of an unknown pathogen being linked to the deaths, the CMEP nonetheless concluded that it is the proposed solution that best fits the data currently in hand.

The panel concluded that the onset of an unknown pathogen was “about as likely as not,” citing a 33%-66% probability that this had caused the crustacean deaths. The panel added that other animal deaths may have been related indirectly to the crustacean death events, and that “the large mortalities of a major food resource might have a knock-on effect through the food chain, so some deaths could be attributed as a secondary effect.”

In its conclusion, the CMEP however did not rule out the possibility that there may be multiple underlying causes for the events, although none were identified “that might be particularly likely to cause the mortality events.”

“This does not rule out some combination of factors as a possible cause for the mass mortality,” the panel wrote, adding that “it is well-known that multiple stressors can be deleterious to ecosystems or individual species.”

The panel’s complete report can be found online here.