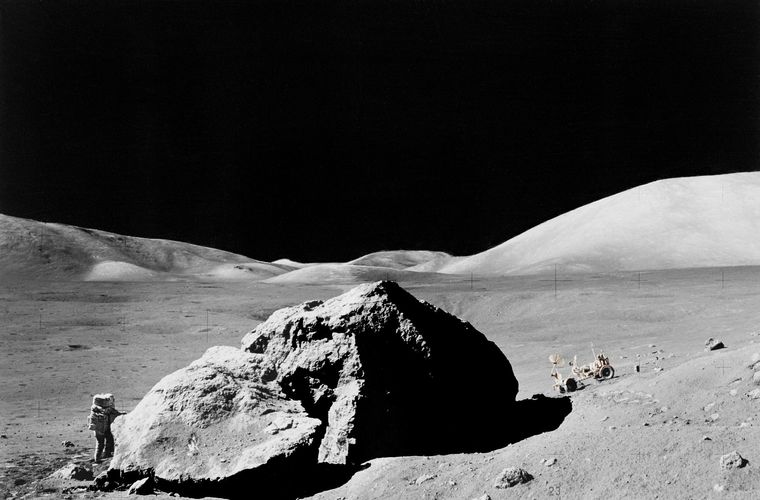 NASA Announces Artemis Concept Award Winners, as it Plans to Take Nuclear Power to the Moon

Recently, NASA has announced that the Moon will serve a new purpose in its future missions: as a demonstration site for space nuclear technology. Having awarded three new contracts collectively known as the Artemis Concept Awards, NASA and the Department of Energy (DOE) are now taking the next steps toward putting nuclear power on the Moon.

This nuclear power proposal, also called the Fission Surface Power project, hopes to create a system that uses the energy of nuclear fission to power things in space. Nuclear fission works when radioactive isotopes (such as uranium) are split apart on an atomic level. This split releases enormous quantities of energy, which can be harnessed and converted into electricity.

Having this sort of system on other planets has important implications for the future of space travel and tourism. According to the associate administrator for NASA’S Space Technology Mission Directorate, Jim Reuter, “Developing these early designs will help us lay the groundwork for powering our long-term human prescience on other worlds.”

To develop its new nuclear fission system, NASA partnered with the DOE to open an awards program, taking pitches for contracts. The contracts, each 12 months long and worth $5 million, were awarded to Lockheed Martin, Westinghouse, and IX. All three of the companies will partner with others in the development of different components that will be used to complete the nuclear fission system.

“The Fission Surface Power Project is a very achievable first step toward the United States establishing nuclear power on the moon,” explained the Idaho National Laboratory Director John Wagner. “I look forward to seeing what each of these teams will accomplish.”

NASA has hyped the fact that these contracts, part of Phase 1, will get the ball rolling on developing this system under the umbrella of the Artemis program. As the Agency said in a press statement, “Fission surface power technologies will also help NASA mature nuclear propulsion systems that rely on reactors to generate power.”

Nuclear propulsion technology is still being heavily researched and developed, and having a nuclear power system on the Moon could make this technology development more efficient, and even offer a powerhouse outside of Earth for missions to recharge.

The Artemis Concept Awards are only a small part of the greater Artemis program. NASA has big goals for the entire program, saying that the Artemis Mission “will land the first woman and the first person of color on the Moon, using innovative technologies to explore more of the lunar surface than ever before. We will collaborate with commercial and international partners and establish the first long-term presence on the Moon.”

With the Artemis Concept Awards, NASA takes the first of many steps toward creating a more powerful and hospitable Moon for future manned space missions.