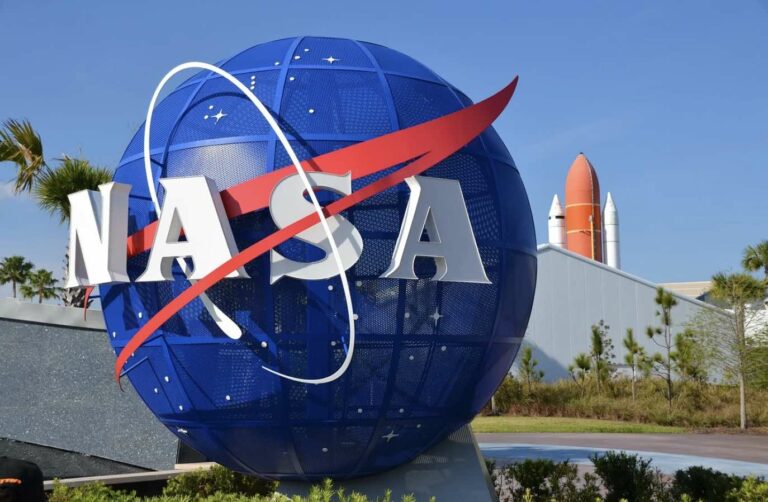 NASA’s UAP Study: Imitation is the Sincerest Form of Flattery

The following morning, I emailed Dr. Thomas Zurbuchen, NASA’s Associate Administrator for Science, about possible funding of a scientific research project that would make his boss happy. Thomas graciously called my phone and asked me to send a 2-page white paper. I followed his request within a few hours, but he never got back to me.

As a result of not hearing back, I decided to establish the Galileo Project, in collaboration with Dr. Frank Laukien two months later. This scientific research project followed the narrative of my original White Paper and is supported by private donations to my research fund at Harvard University.

The first time I learned about the outcome of my exchange with Dr. Zurbuchen was through a press conference held a year later, on June 9, 2022. I became aware of the pending announcement thanks to an email from the Galileo Project member, Dr. Alan Stern, who wrote, “I can’t imagine you aren’t aware of this, but just in case …” Contrary to Alan’s expectation, I did not know in advance about NASA’s press conference, so I immediately notified the rest of the Galileo Project community, which by now contains more than a hundred members.

In the press release, NASA announced a new independent study on UAP from a scientific perspective. The study will focus on identifying available data, how best to collect future data, and how NASA can use that data to move the scientific understanding of UAP forward. The study is not part of the Department of Defense’s  Airborne Object Identification and Management Synchronization Group, and is expected to take about nine months to complete. It will secure the counsel of experts in the scientific, aeronautics, and data analytics communities to focus on how best to collect new data and improve observations of UAP.

I was delighted to see that some of the statements made at the press conference and the resulting news reports, echoed my writings. For example, the Guardian noted that, “We have to approach all these questions with a sense of humility,” a statement which echoes the theme of my book “Extraterrestrial”.

Or, as Oscar Wilde noted, “Imitation is the sincerest form of flattery.”

Overall, this outcome is gratifying and represents a “win-win” development. The Galileo Project is now likely to receive a boost to its funding from wealthy individuals and foundations with which I am in close contact. But most importantly, the Project’s scientific mission narrative is now echoed within the government.

It does not matter who tells the truth as long as it is being told. As I mentioned to the Jerusalem Post on the morning of NASA’s press release, “It is wonderful that NASA and scientists will be engaged in unraveling the nature of UAP … It is a fishing expedition and we will end up with a mixed bag of natural and human-made objects. But even if we have high-quality data on just a single object that demonstrates something else, such as an extraterrestrial technological origin, it would represent the most important discovery in human history.”

A day later, I received an email from the leadership team of NASA’s Science Mission Directorate, explaining that I was not selected to serve on this study because it represents a non-advocate review that will be conducted in accordance with the principles of the Federal Advisory Committee Act (FACA). In other words, my role in leading the Galileo Projectwould constitute an apparent conflict of interest.

Being true to the words of my White Paper after not getting a response from NASA, led me to establish a new scientific Project on UAP, but it now blocks me from contributing directly to NASA’s planning exercise on exactly the same research frontier. Perhaps it is a blessing in disguise, since the Galileo Project has currently no strings attached to the government. In the future, the Project will be able to apply to any relevant funds as they become available.

In gratitude for NASA’s explanatory email, I mentioned that I will be delighted to provide any input that could help NASA’s study, because it shares the intellectual DNA of the Galileo Project. Government agencies and academia should be working together towards the collection of new evidence-based knowledge on UAP.

It is possible that by the time NASA’s study completes its nine-month pregnancy and delivers its independent “baby”, the Galileo Project will discover evidence that will change the charter of NASA’s report.  The Galileo Project is currently assembling its first telescope system on the roof of the Harvard College Observatory, planning an expedition to retrieve fragments from the first interstellar meteor, studying satellite data on UAP from above, and designing a space mission to rendezvous with the next anomalous (`Oumuamua-like) interstellar object.

Before NASA’s announcement, it was common practice among scientists to ridicule the scientific study of UAP. The ridicule was surprisingly strong and public within the traditional SETI community, with one exception – Seth Shostak who joined the Galileo Project after publishing a brave supportive article in Scientific American.

Open mindedness applies also to scientific research. We should explore the unknown by seeking evidence agnostically and not assuming what we might find. Gladly, we now know that both the Galileo Project and NASA agree on following this principle.