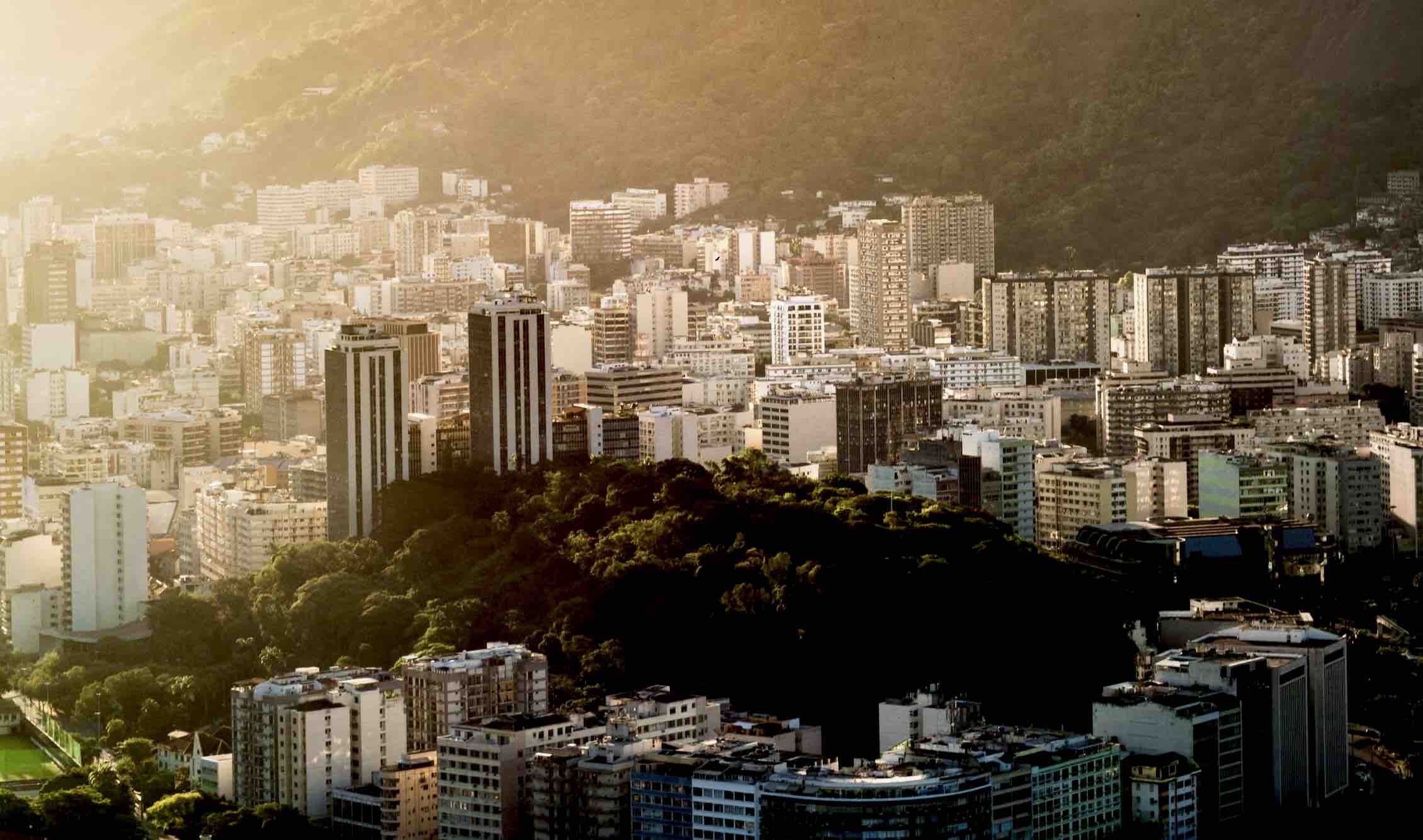 Urban violence in Brazil has become a daily routine in the lives of residents in many of the country’s largest cities, where residents often live in fear of falling victim to crimes.

However, a new app is empowering both residents and tourists alike by providing them with up-to-the-minute information on where crimes are occurring.

“Where’s the shooting?” (WTS, or “Onde Tem Tiroteio?” in Portuguese) was created with the goal of warning and diverting people away from the paths of robberies, shootings, and theft by with the help of information collected and reported by users.

Created in 2016 in Rio de Janeiro by friends Benito Quintanilha, Dennis Coli, Henrique Caamaño and Marcos Vinicius Baptista, the app’s designers say their project was an outgrowth of their own concerns about the growing amount of violence in Brazil.

With the app, users are able to monitor the areas they travel through and determine the safest routes. In addition to alerting users about crimes, WTS also provides information about protests, vehicle theft, gun violence, accidents or traffic, and natural disasters, providing options for those who are either in a conflict area, or on their way into a potential conflict zone.

The user is a fundamental part of this collaborative platform, which allows them to report situations of violence or suspicious behavior right from their smartphone. According to the WTS team, their work is based on citizen-to-citizen (C2C) security, a kind of “smart” safety where each person updates the situation in their surroundings in real time.

“We have people from our trusted circle who collaborate, and we also receive [information] through our own networks and app. The alerts are only launched after confirmation,” says Coli, one of the founders.

WTS-Brazil can be followed on most social media platforms (Instagram, Facebook, Telegram, Twitter, YouTube, and TikTok) and has already reached more than 4.7 million people with its real-time reports, with more than half of its users accessing the network via smartphones and tablets. With 745,000 followers on its Facebook page in Rio de Janeiro, the online community has become a reliable source of information for citizens to navigate the city safely.

“On Facebook alone, we have reached more than half of Rio’s population in a single alert,” points out Quintanilha. Information, photos, and videos are posted online (just like on other social networks) based on immediate information that is obtained about potential risk areas, providing users with several different channels of communication.

The biggest fear of Rio residents

When it comes to urban violence in big cities, stray bullets rank among the greatest fears of Brazilians, wherein anyone at almost any time or location could potentially become a victim. Case in point, most of the conflicts reported by WTS application are gunfights between drug dealers for the control of slums, as well as gunfire from police operations.

“The highest rate of occurrences is in shantytowns,” Quintanilha explains, “due to confrontations between criminal factions and the police, and also in metropolitan regions due to mass robberies and attacks.”

For two years now, Lucélia Tavares, 40, has frequently relied on the application to mitigate such concerns. A resident of Vila Isabel in Rio’s North Zone, she usually reads the warnings before going to work in Ipanema, on the other side of the city.

For Tavares, the app has become indispensable.

“It informs me where there are shootings,” Tavares told The Debrief. “Many people live in regions dominated by drug trafficking, so there are always confrontations in these areas,” she says.

Besides keeping users informed about safety issues related to gun violence, the app can help researchers and public institutions understand patterns of violence occurring in the city, which includes neighborhoods that are most affected, as well as what types of conflicts are reported most frequently.

Violence in Numbers in Brazil

According to data from the Public Security Institute of Rio de Janeiro released in July pertaining to crime in the first half of 2022,  a 15% reduction in murders and a 13% reduction in street robberies were logged, although there was a 9% increase in sexual assault crimes and a 37% increase in missing persons cases.

Between January and September, the Institute reported there were 3,333 deaths, including homicides, robberies followed by deaths, bodily injuries resulting in deaths, and deaths by the intervention of state agents.

According to a collaboration between Brazil’s Center for the Study of Violence at USP (University of São Paulo) and the Brazilian Forum for Public Safety, there were 20,126 deaths in Brazil in the first six months of 2022. This corresponds, on average, to more than 111 Brazilians murdered daily.

WTS remains operational 24-7 and is available throughout Brazil, although access to the greatest amount of reliable information generally occurs in major population centers like Rio de Janeiro, São Paulo, and Espírito Santo.

Despite the existence of similar apps, WTS has become one of the most downloaded and popular tools of its kind in the country, representing a public utility platform designed to save lives. Through interactivity and geolocation technologies, Brazilians are able to alter their travel routes to evade violence.