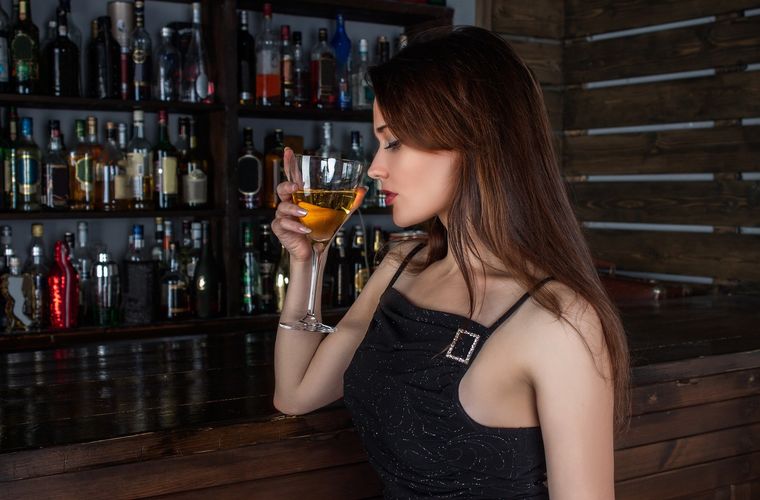 Booze, Boobs, and the Psychology of Sexual Coercion in Alcohol Advertisements

From scantily-clad women to curvy glass bottles, the majority of alcohol advertisements are not just about boozing it up, but also about getting “busy.” This is because the alcohol companies have done enough research to know that packaging their message in a subliminal sex vehicle sells… to men.

These advertisements may often create feelings of alienation or disgust in women, as they maintain a tradition of objectifying the female body. However, this may not always be the case; a new study from Washington State University reveals that alcohol ads showing objectified women appeared to encourage some male participants, but also some female participants to manipulate others for sex.

Analysis: Objectification May Lead to Coercion

In their study, the researchers tested one group of participants with ads of higher female objectification than the corresponding group. The advertisements between the two groups differed mainly in how much clothing the female models and actresses in the advertisements were wearing.

The researchers found that for both men and women who reinforced gender stereotypes (such as women being submissive) these individuals were more likely to be sexually coercive. From their surveys, the researchers also found that female participants who wanted to look like the female models in the advertisements were more likely to sexually coerce without even using any alcohol. According to the lead author of the study, professor Stacey Hust, “Alcohol advertisements have effects beyond encouraging people to consume alcohol. For women, there was an interesting connection between wishful identification and coercion without alcohol.”

For many participants, the advertisements did not encourage any sexual coercion. Only for individuals with previous perceptions of gender stereotypes or wishful identification with the models did the sexual coercion seem to be significant.

The results of this study, published in the Journal of Interpersonal Violence, reveal how sexual violence and coercion are strongly linked to reinforced gender stereotypes. This is especially important for younger individuals who are exposed to a variety of advertisements with these stereotypes. “If we start prevention programs that debunk gender stereotypes when kids are young, then hopefully over time we can impact these negative behaviors,” Hust explained. “We don’t have to wait until young people are of drinking age to help them be more critically aware of advertisements. If we start in the elementary years, then it’s a natural transition for them to apply those tools to products that are more dangerous.”