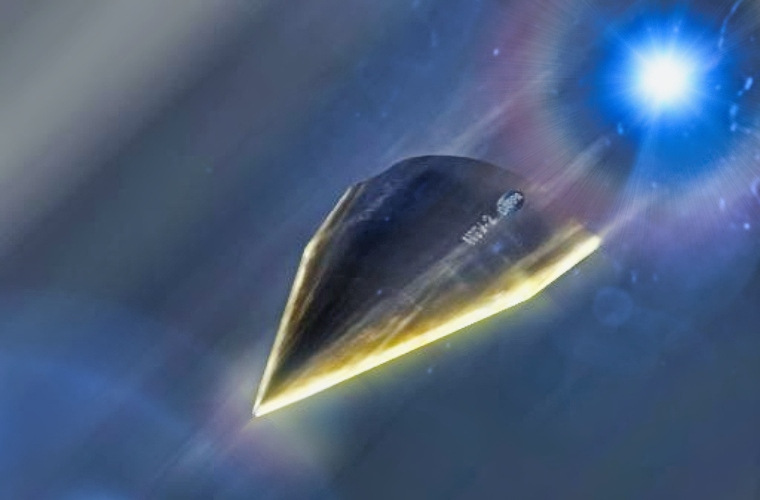 An extraordinary and accidental discovery by Australian researchers of a new material that does not contract or expand under extreme temperatures, called ‘zero thermal expansion’ has the potential to revolutionize aerospace and medical technology. It also shatters to pieces what everyone learned about matter in fifth-grade science class.

Background: What is Zero Thermal Expansion?

Zero thermal expansion, often abbreviated as ZTE, is a specific property of a material that relates to the conditions in which the material does not expand or contract in size or volume. Elementary school science curriculum teaches everyone that changes in temperature cause changes in the physical properties of materials, usually in the form of their volume or density. Materials that possess forms of ZTE are extremely rare, and the ones that do only remain in their original state in very specific and small ranges of temperature.

This makes materials with the zero thermal expansion property invaluable in specific applications where temperatures can vary significantly, such as space technology that needs to withstand both extreme heat and extreme cold.

The ZTE property is even rarer in pure materials. It is almost always achieved by a union of different compounds with different expansion or contraction windows in an effort to balance them out to zero at desired temperatures. This can simultaneously make it harder to figure out precisely how certain parts of the compound act under certain conditions.

Analysis: Zero Thermal Expansion in Material Science Can Alter Our Understanding of Aeronautics

Scientists at Australia’s University of New South Wales discovered the new material by accident while researching batteries, where they noticed its extraordinary properties.

The material itself mixes several other compounds: oxygen, aluminum, tungsten, and scandium. Its window for zero thermal expansion is huge. According to the study, the material retains its natural state almost entirely whether it is facing conditions of 4 Kelvin or 1400 K. The former calculates to over -450 degrees Fahrenheit, with the latter reaching over 2000 degrees- hotter than most lava erupting from modern volcanoes.

The researchers are currently unsure what exactly is producing this effect in the new orthorhombic material. University Professor Neeraj Sharma said that the investigation is now focused on the minutia to figure out why the material has these exceptional thermal properties.

“Which part’s acting at which temperature, well, that’s the next question,” Sharma stated. “The scandium is rarer and more costly, but we are experimenting with other elements that might be substituted, and the stability retained.”

The applications for materials with zero thermal expansion were already massive, but for materials with as extreme thermal capabilities as this, the future is even brighter. The most obvious place to implement it would be in space-related technology, given its ability to not only be able to withstand and remain constant during both the fires of liftoff and the absolute zero of space.

Other materials that can reach levels of ZTE do so because of several different compounds working together, but this comes at the cost of the strength of the material- leading them to remain in sound quality for a much shorter period of time. University of New South Wales currently plans to research the material further and with different substitutions, hopefully leading to discoveries of compounds that keep the extreme ZTE window without sacrificing strength. This also applies to aeronautics, as the bitter cold of high-speed winds and the fires of the engines would be nothing compared to the extremes beyond the planet.

Another application comes in the form of medicine, specifically surgical implants in the human body. The potential for implants to expand or contract while inside one’s organs is an incredibly dangerous one, but if materials such as the one the Australian researchers found were to be used, the issue itself has the possibility of being minimized entirely. And if the human body were to reach beyond its 1400 Kelvin ZTE threshold, then there isn’t much anyone could really do for you (or what’s left) anyway.