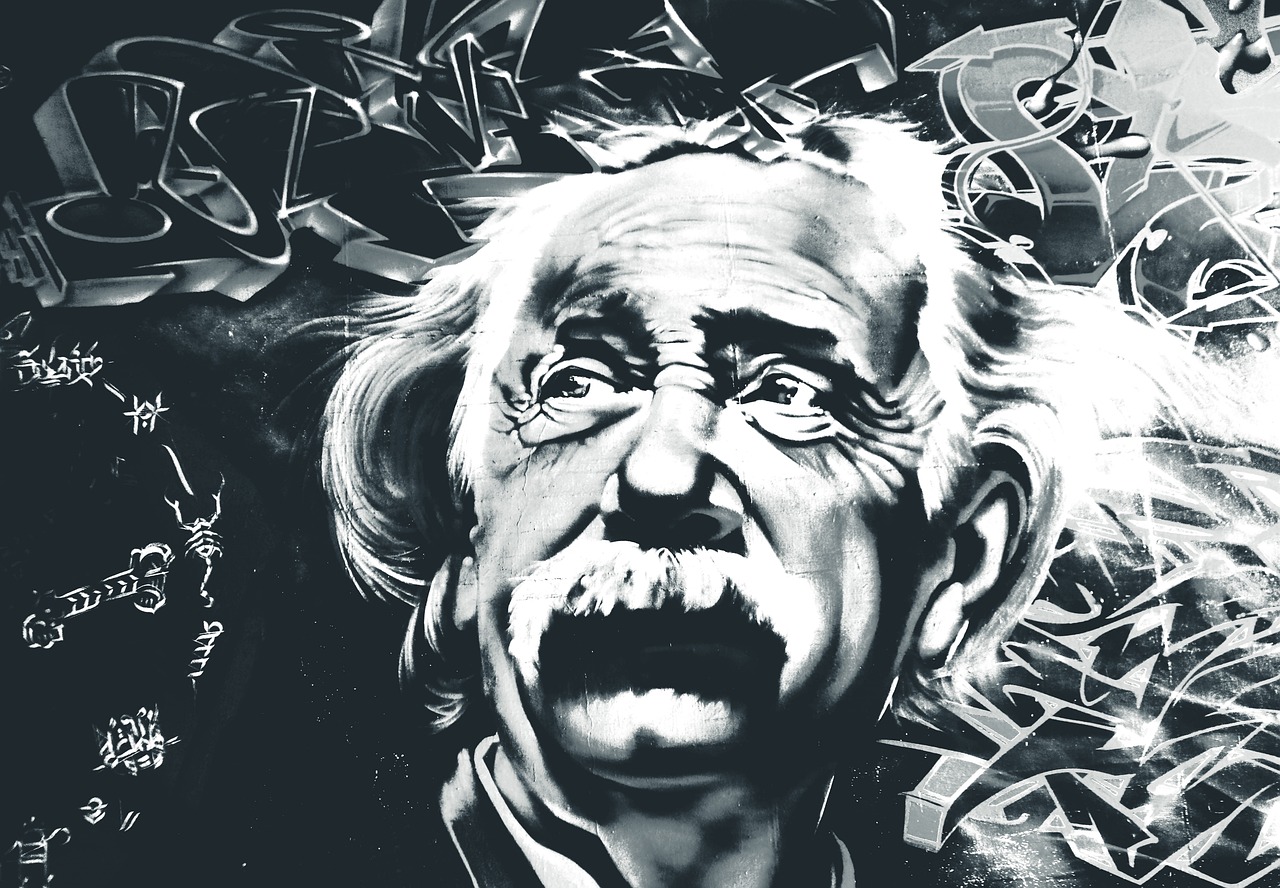 A new study that used measurements of cosmic phenomena shows that the theory of gravity proposed by Albert Einstein could be flawed. Previous attempts to verify Einstein’s famous predictions have typically fallen in his favor. However, this latest attempt to rectify the disparity between the 20th-century physicist’s general theory of relativity and actual cosmological measurements points to the possibility that it may finally be time to rethink Einstein’s theory of gravity.

Einstein’s Theory of Gravity is Excellent at Explaining Some Things, but Not Everything

Gravity is everywhere and affects everything. For over a century, Albert Einstein’s general theory of relativity has been remarkably successful in describing and predicting how gravity affects things like planets and stars. But it hasn’t always held up under extremely small scales.

That’s where quantum physics takes over, attempting to describe the behavior of matter and energy at the quantum scale. As such, numerous experiments trying to rectify gravity at these small scales with gravity at much larger scales are ongoing, affecting everything from manufacturing at the atomic scale to quantum computers.

At the same time, cosmologists and physicists have noted that Einstein’s well-tested theories may also have an issue at the largest scales, particularly when it comes to explaining the vast expanse of the entire universe. In an attempt to rectify this tension between Einstein and cosmology, a team of researchers decided to take a closer look at actual measurements of massive structures like distant galaxies and supernovae. And their results show that it may finally be time to rethink old Albert’s theories, especially at such massive scales.

This investigation involved reconstructing a model of the entire universe from the Big Bang until the present day to see if recent measurements of cosmological phenomena combined with known constants (like an ever-expanding universe, or the idea that there is 70% dark energy, 25% dark matter and 5% ordinary matter in the cosmos) are similar to what is predicted by Einstein, or if his theory falls apart at such an enormous scale.

Specifically, the research team, led by Kazuya Koyama, a Professor of Cosmology from the University of Portsmouth, and Levon Pogosian, a Professor of Physics at Simon Fraser University, used real-world measurements taken by satellites and telescopes to build their model. This included measurements of the Cosmic Background Radiation (the light left over from the Big Bang) made by the Planck satellite, various catalogs of supernovae made by Hubble and other telescopes, and observations of the shapes and distributions of distant galaxies made by the Sloan Digital Sky Survey (SDSS) and Dark Energy Survey (DES) telescopes.

After plugging this data into a reconstruction of the entire universe, a process Koyama, Pogosian, and their colleagues outlined in the journal Nature Astronomy, the research team found some intriguing and potentially unexpected results.

“We found interesting hints of a possible mismatch with Einstein’s prediction, albeit with rather low statistical significance,” they explain. “This means that there is nevertheless a possibility that gravity works differently on large scales and that the theory of general relativity may need to be tweaked.”

After using actual, real-world measurements to recreate the universe, the team found that their simulated universe and the theoretical universe predicted using Einstein’s theory simply didn’t add up.

This lack of alignment between theory and measured data was particularly ineffective at explaining what cosmologists refer to as the Hubble Tension. The researchers explain the Hubble tension as the fact that “different ways of measuring the rate of cosmic expansion…give different answers.”

In fact, the team found that even adjusting Einstein’s theory may not completely fix the problem. Instead, a number of parameters may need to be added to explain the difference between theory and reality.

“The full solution would probably require a new ingredient in the cosmological model, present before the time when protons and electrons first combined to form hydrogen just after the Big Bang, such as a special form of dark matter, an early type of dark energy or primordial magnetic fields,” they explain. “Or, perhaps, there’s a yet unknown systematic error in the data.”

Future Observations May Shed New Light on the Matter, So to Speak

The researchers behind the new study are quick to note that Einstein’s theories have passed numerous tests over the last century, including Eddington’s measurement way back in 1919, proving gravity’s deflection of starlight. But, they note, the general theory of relativity has been less than successful at explaining things at both extremely tiny (quantum) scales as well as the largest scales, in this case, the vastness of the entire universe. However, they also note that their study has revealed a potential pathway toward finding the solution.

“Our study has demonstrated that it is possible to test the validity of general relativity over cosmological distances using observational data,” the study’s authors wrote. “While we haven’t yet solved the Hubble problem, we will have a lot more data from new probes in a few years.”

As this new data comes in, the study’s authors say they can continue to tweak their models until they find the missing parameters or somehow find their way to an even greater solution that even Einstein himself could not envision.

“We will be able to use these statistical methods to continue tweaking general relativity,” they conclude, “exploring the limits of modifications to pave the way to resolving some of the open challenges in cosmology.”