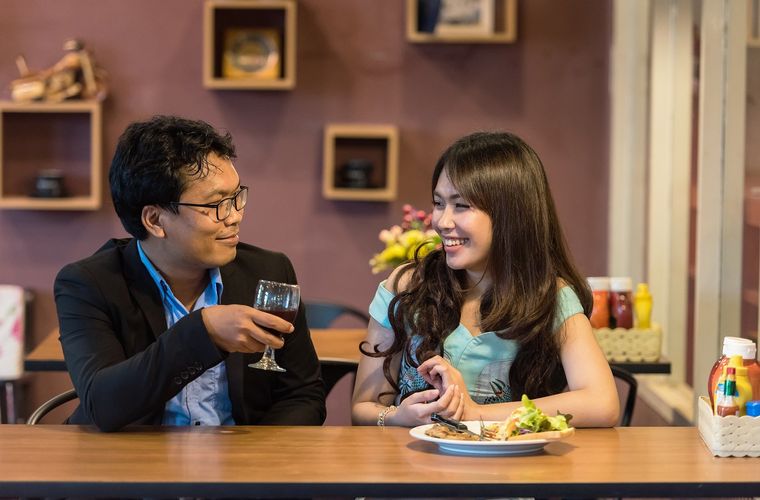 Research from Texas A&M University reveals a link between the gut microbiome and an individual's moods. (PC Pixabay.com)

You Literally Are What You Eat, According to New Research

In a new study from Texas A&M University School of Public Health, researchers found an even more important role for the microbiome, as they discovered that the area’s bacteria are associated with specific personality traits.

Background The Brain and the Gut

Scientists have been interested in the links between mental health and digestion for centuries. In the early 20th century, European doctors began first researching possible links between the gut and the brain. Since then, few definitive associations were made, making the scientific community skeptical. But in 2004, researchers in Japan found that so-called germ-free mice had stronger stress responses than their germy counterparts, making some think that a link could actually be there.

To study how the microbiome affects personality, researchers at Texas A&M looked at the correlations between the gut microbiome and several factors: mental energy (ME), mental fatigue (MF), physical energy (PC), and physical fatigue (PF). They did this by reviewing gut bacteria and the moods of twenty subjects who ranged in age from 25 to 36 years old. Publishing their results in the journal Nutrients, the researchers found something interesting. The gut bacteria linked to metabolism was associated with ME or PE levels, while the gut bacteria linked to inflammation was associated with MF or PF. This implied that more inflammation could cause a mood shift toward more fatigue. The researchers also found that for each of the levels of MF, PF, PE, and ME, the bacteria profiles somewhat overlapped, but were also unique. According to the lead author of the study and associate professor at Clarkson University, Ali Boolani: “What you eat determines the bacteria and microbiome in your gut. With this study, we have made an exploratory link between a person’s microbiome and their mood.”

Outlook: Eating for Your Personality

Because fatigue, specifically, has been linked to poor performance and even contributed to mental health issues and disorders, knowing what foods cause fatigue is important. Fatigue, while thought to be a loss in energy, is actually not as connected to energy, as they appear to be two different moods. This is helpful in knowing how best to eat when boosting energy and lowering fatigue. “We know that energy and fatigue can be influenced by so many things like what you eat, your physical activity, your sleep, your chronic conditions, or the medications you take for these conditions. Gut microbiome may be influencing the way you are, not just the way you are today,” said associate professor at Texas A&M, Matthew Lee Smith. “These findings are more suggestive than definitive, but they have contributed to our understanding of what gut health can do and how it makes people feel.”