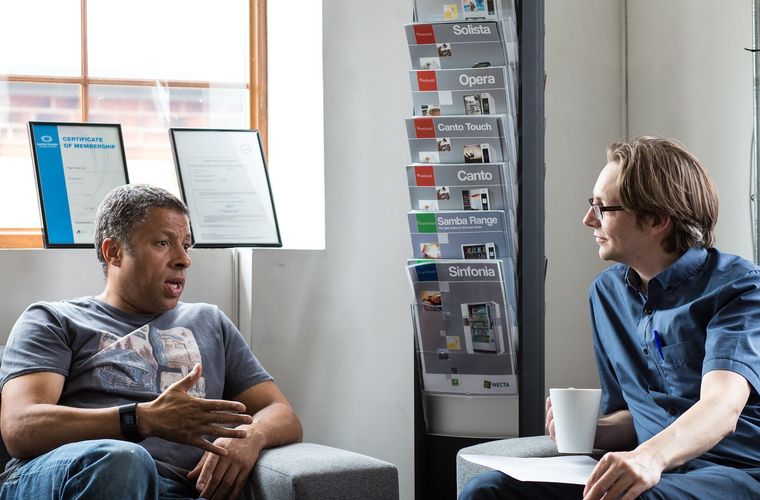 A new study from the University of Texas, Dallas reveals that rudeness can cover up sexism (PC Pixabay.com)

The “Equal-Opportunity Jerk:” How Rudeness Can Cover Up Sexism

Whether it’s being cut off while driving on the highway, or being kept on hold on a call for too long, there are many things that can cause individuals to be upset and act like a jerk. However, it seems that some individuals act like jerks on a more permanent basis, exhibiting rude behavior frequently, and even being racist or sexist.

According to a new study from the University of Texas at Dallas, being a jerk to everyone around you can be used to conceal a person’s sexism. This, the research reveals, can also cause many people to gloss over sexism, potentially leading to issues in workplaces.

In a new paper published in Psychological Science, the researchers studied the patterns of rudeness and sexism. According to an assistant professor at the University, Dr. Sora Jun: “Sexism and rudeness are two very different concepts, and we try to outline this idea in our paper. Rudeness is defined as behaviors that are regarded as discourteous, impolite, or inconsiderate. Sexism is defined as attitudes, beliefs, and behaviors that reflect, foster, or promote negative or pejorative stereotypes about women.”

There are places where rudeness and sexism don’t align, such as benevolent sexism. This type of sexism happens when women are treated as if they are weak and need to be protected or taken care of. While on the surface this may seem like polite behavior, it promotes negative stereotypes about women, showing them as being weak or fragile. “Not all rude behaviors are sexist,” explained Jun, “because not all nude behaviors invoke negative stereotypes about women- for example, failing to acknowledge a coworker in the hallway. On the other hand, not all sexist treatment is rude.” But for those who act both rudely and as a sexist, Jun and her team found that people saw only the rudeness, ignoring the sexism.

The researchers realized that men being rude towards other men was a barrier to identifying sexist behavior. “We were having conversations about men who get away with making sexist remarks,” stated Jun. “We realized that one commonality among these people is that they are often seen as simply being rude because they are rude to men as well. We thought that this attribution of general rudeness might be what allows people to continue displaying sexist behaviors without retribution.”

To study this phenomenon further, the team used several online surveys to question over 5,000 male and female participants. In the first study, the researchers found that men who said they had more negative views of women also said that they acted more impolite to both male and female colleagues. Jun called this person the “equal-opportunity jerk.” In the second study, the researchers found that individuals seeing rude behavior toward men and women obscured the sexist behavior of a rude individual, by making people think the person was gender-blind in their rudeness.

These findings have big implications when it comes to office workplaces. Most employees go through various training to identify discrimination or sexual harassment. For rude individuals, identifying any of their discriminatory behavior could be an issue. “The first step to eradicating sexism in the workplace is to identify it when it happens,” explained Jun. “If observers are\ unable to recognize an employee’s behavior as sexist-because those behaviors are incorrectly explained as general rudeness- those problematic sexist behaviors will continue to plague organizations.” Because of this, the researchers hope that others will use their findings to develop more conscious policies and training. According to Jun: “Our work suggests that lay people’s conception of sexism may be broad and malleable, so being clear about what it means to be sexist may help people better identify sexism.”


The Director of National Intelligence warns that the People’s Liberation Army may hope to develop “super soldiers" through human testing.