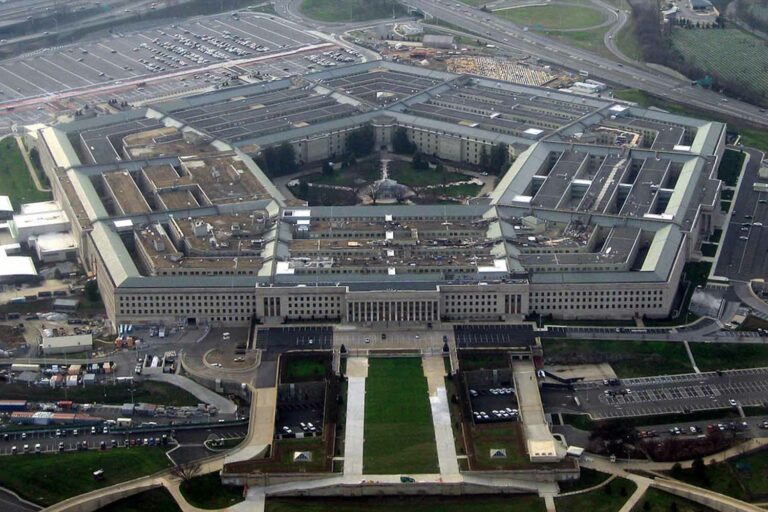 
A little more skittish to cover the topic, Australia may be getting comfortable with UFOs.

With the renewed interest in unidentified aerial phenomena (UAP) that has been seen within the last several years, a recent report released by the Pentagon regarding the phenomenon has resulted in increased media attention, in addition to individuals of high standing taking more interest in the subject.

The 180 Day report released on June 25th, 2021 has seen the Pentagon declare the government’s involvement in researching and reporting on UAP in a far more involved capacity than had been previously admitted. The report itself sheds some light on important points, which include the matter of potential aerial threats to national security which thereby acknowledges the existence of something beyond their grasp.

Without sufficient context or other information provided with the specific reports that were analyzed, many cases fall into the “unknown” category, which has led to some frustration in the general public. “A smoking gun” cannot be expected by these bodies simply for the fact that there isn’t enough corroborating evidence to say with certainty what these UAP are. Instead, we have seen more media outlets report on these instances in a much more serious light which in turn creates a much safer, more inclusive arena for witnesses to come forward and indeed keep the conversation going.

In preparation for the Pentagon report, Australia’s Channel 7 aired a prime time special in June which delved deeper into sightings and experiences witnessed by countless Australians over the last few decades. The story itself, developed by Australian journalist and author Ross Coulthart, was received well overall, with some viewers taking to social media to share their own stories. Among them, Australian media veteran Grant Denyer told of his experience witnessing a UFO in Melbourne’s South East when he was just 19.

According to Denyer, he “noticed a couple of very strange lights just hovering in the sky… and they were too bright to be stars or planets.” Denyer told Channel 7 that the dots of light were “about as bright as a plane but not moving at all”.

Following the release of the unprecedented Channel 7 story, many Australians took to the news outlet’s social media pages to recount their own stories in support of Denyer’s openness. It’s hard to say whether this Pentagon report was the catalyst to bring forward countless witnesses or whether it was simply a prompt for others to feel safe sharing their story, one thing is for certain, it was a key milestone in the reporting of the UAP subject and one that will snowball for years, if not generations to come.

Knowing that witnesses are able to feel somewhat validated in their stories and experiences is in itself one of the more important things to unfold from the release of the Pentagon report. Over the years, Ryan Sprague of Somewhere in the Skies podcast has released several books in which he retells witness stories and experiences, prompting the public to take witness testimony seriously.

Highlights From The Congressional Hearing on Unidentified Aerial Phenomena

Following the release of both the Pentagon 180 Day Report and the Channel 7 prime time special, the shift in mentality has been noticed across the broader media. There are less X-Files themed music specials when a report is shown on the news and a more serious approach has been taken to report on new UAP accounts.

Irrespective of what the future looks like with regards to reporting of UAPs by the Pentagon and other government bodies, the importance of what has come from the 180 Day Report cannot be undone. With the government now providing validation on a national and indeed a global scale, Australia and other hesitant countries may be ready to accept the UFO phenomenon as something worthy of rigorous study.