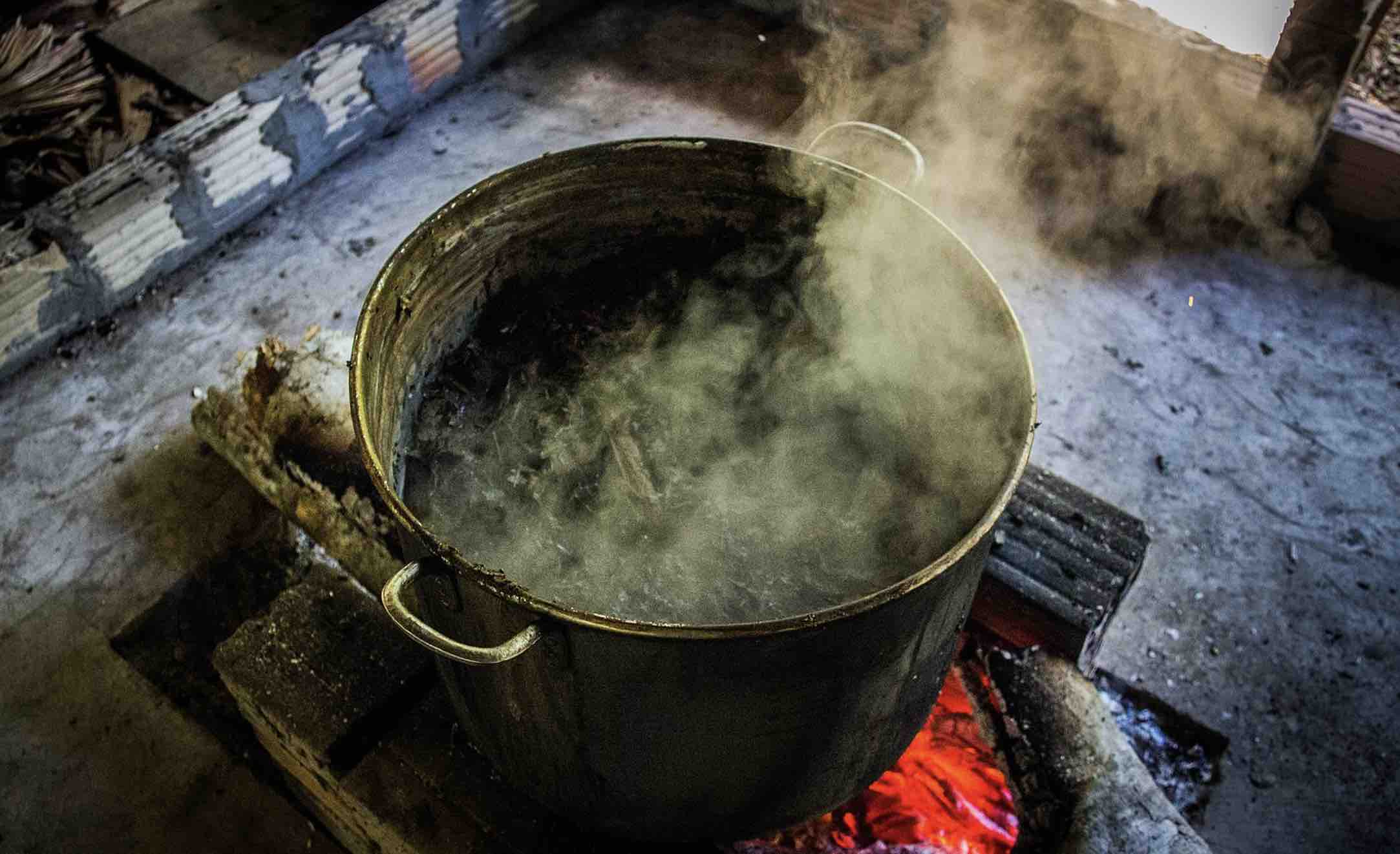 The positive effects of Ayahuasca, an ancient form of Amazonian plant-based psychotherapy that has seen renewed interest in recent years as an alternative therapy for those suffering from addiction and other problems, may get a boost when paired with traditional music, according to a new study.

In Peru, traditional medicine or “magic” songs known as icaros are regularly incorporated into the treatment process for those who undergo ayahuasca therapy to help combat drug and alcohol addiction. According to research conducted at the Takiwasi Center for Drug Addiction Rehabilitation and Research on Traditional Medicines in Tarapoto, Perú, the uplifting effects of the music’s incorporation into ayahuasca ceremonies appears to have been documented.

Owain J. Graham, a doctoral ethnomusicology student at the University of California, Riverside, says his findings should encourage further studies into the ways that music can be used as a therapeutic tool, along with finding the most effective methods for integrating it into both traditional and modern forms of therapies.

“Research on psychedelic-assisted psychotherapy has shown that music affects therapeutic outcomes at a fundamental level,” Graham and his coauthors write in a new paper published in Anthropology of Consciousness. “The development of such therapies calls for research on the use of music with consciousness-altering substances, especially in contexts informed by their traditional use.”

Basing his study on past ethnographic data that was suggestive of a positive link between music and ayahuasca ceremonies, Graham and his colleagues decided to study reports of addiction rehabilitation patients who described uplifting effects and other experiences from listening to icaros during ayahuasca ceremonies at the center in Tarapoto.

“We found that icaros were therapeutically significant,” the authors write in their new paper, noting that the traditional songs “elicited experiences of healing by modulating patients’ emotions” while under the mind-altering influence of ayahuasca. Several patients said they felt safer in the presence of the songs, as they were guided through recollections of otherwise troubling past experiences and emotional trauma, which Graham and his coauthors found helped to foment “experiences of healing and learning about their addictions.”

According to past research Graham and his colleagues studied, close to 67% of those undergoing treatment who completed programs at the Takiwasi Center reported successful treatment of their addictions, with as much as 86% showing significant improvements according to the Addictions Severity Index. Analysis of data collected between 2017 and 2019 also conveyed that participants all said icaros seemed to be an effective aid in the treatment by enhancing their psychological and emotional states and seemed to help with the cleansing effects reported by many ayahuasca users.

Despite the positive impacts he and his fellow researchers found, Graham cautions against interpretations that ayahuasca, music, or any combination of the two should be seen as some kind of “miracle” treatment, noting the lengthy periods of as much as a year which those receiving treatment at the Takiwasi Center are required to undergo.

“A lot of people have been hearing more about ayahuasca in the past 10-15 years,” Graham said in a statement. “Some claim they were reborn, with some major trauma healed after one ayahuasca session.”

“That can happen, but that is not the normal case,” he warns.

In line with the caution that Graham expresses, recent research into the safety of ayahuasca ceremonies has garnered mixed results, with some users citing negative effects. Several deaths that have resulted from individuals participating in ayahuasca ceremonies have also received media attention in recent years, although in many cases where deaths occurred, the underlying causes were linked to factors that included negative effects from the use of nicotine-rich teas that are sometimes included as part of the ceremonies, rather than effects from use of the psychoactive ayahuasca brew itself.

“Critical to Life” Signs of Water Found in Distant Galaxy

“Ethnomusicologists and medical anthropologists understand the role that music plays in healing among many cultures,” Graham said in a recent statement, noting that despite the strong foundation of modern biomedicine science, “it has also neglected to explain the connection of mind-body and how music can effect healing.”

Fundamentally, Graham says his research suggests that the incorporation of music into various forms of therapy should be explored in greater depth, which may help to better evaluate and implement music as a beneficial supplement to both traditional and modern varieties of therapy for addiction, and a range of other issues.

The recent paper, “Experiences of Listening to Icaros during Ayahuasca Ceremonies at Centro Takiwasi: An Interpretive Phenomenological Analysis,” appeared in Anthropology of Consciousness and can be read online.