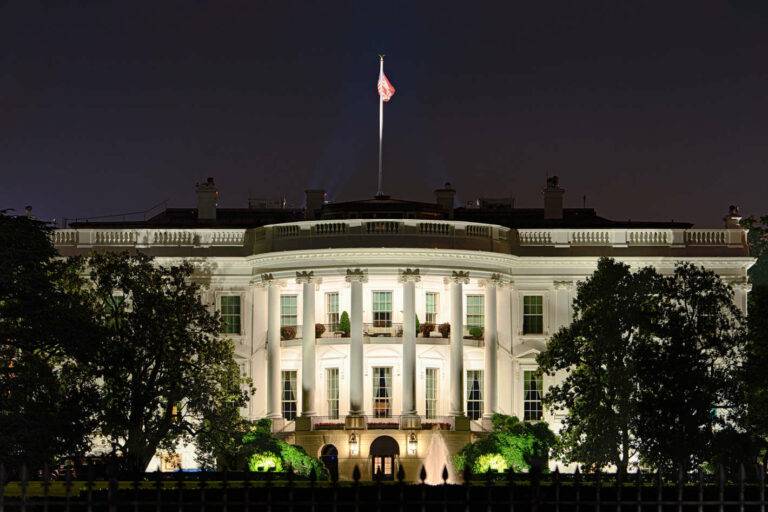 A third suspected case of “Havana Syndrome” may have occurred on U.S. soil, igniting anxiety that a foreign power may be using directed energy weapons against U.S. citizens.

In late April, CNN reported that officials were investigating two suspected attacks on American soil. An incident in 2019, first reported by GQ, involved a White House staffer who was walking her dog near her home in a Virginia suburb. Another incident occurred in November of last year near the south side of the White House at President’s Park South, also known as the Ellipse, where a National Security Council official suffered an alleged attack. Both individuals experienced a sudden onset of strange albeit mild physical symptoms, including tinnitus, headache, vertigo, nausea, and strange tingling sensations on their heads and faces.

Sources told CNN that following the November 2020 incident, a third unreported attack might have occurred only weeks later near the entrance to the White House grounds. A White House official is said to have suffered severe symptoms and required “immediate medical treatment.”

Though details surrounding the incident are minimal, it has raised concerns that these alleged attacks, which have occurred globally, are increasing in number. News of these incidents arrived just days after a briefing before the House Armed Service Committee by Defense Department officials about rising concerns over the vulnerability of U.S. troops to directed energy attacks in the Middle East and in countries like South America.

According to Politico, the Defense Department officials who provided the briefing suspect Russia as being behind the attacks. However, Chinese involvement has not yet been ruled out, and no conclusive links to any state actors have yet been made.

Last December, The Debrief reported on new evidence that the use of directed microwave radiation had likely been the cause of the incidents that have now affected several U.S. personnel in various places worldwide, including Cuba, China, and Russia. However, the official response to the issue has been slow. Former President Trump’s mandate to appease Russia, paired with lingering skepticism by some in the medical community, has resulted in little progress.

“This is not science, but science fiction,” UCLA neurologist Robert Baloh told BuzzFeed last year. Baloh is coauthor of the book Havana Syndrome: Mass Psychogenic Illness and the Real Story Behind the Embassy Mystery and Hysteria. Citing several mass hysteria cases from history, Baloh argues that “Havana Syndrome” is just another example.

University of Pennsylvania bioengineer Kenneth Foster also told Skeptic last year that the microwave weapon theory “is just a totally incredible explanation for what happened to these diplomats,” adding that it was “just not possible.”

However, studies by the National Academies of Sciences, Engineering, and Medicine indicate that the experienced symptoms could result from pulsed radio frequencies. Another study published in the journal Neural Computation found that such incidents “appear consistent with pulsed [radio frequencies and microwaves] as the source of injury in affected diplomats.”

While opinions about these attacks continue to be debated by many medical professionals, David A. Relman, Chair of the committee that investigated the illnesses in 2020, wrote last year that it is “imperative that the United States recognize and quickly respond to future cases with a well-coordinated, multi-disciplinary, science-based investigation and effective interventions.”