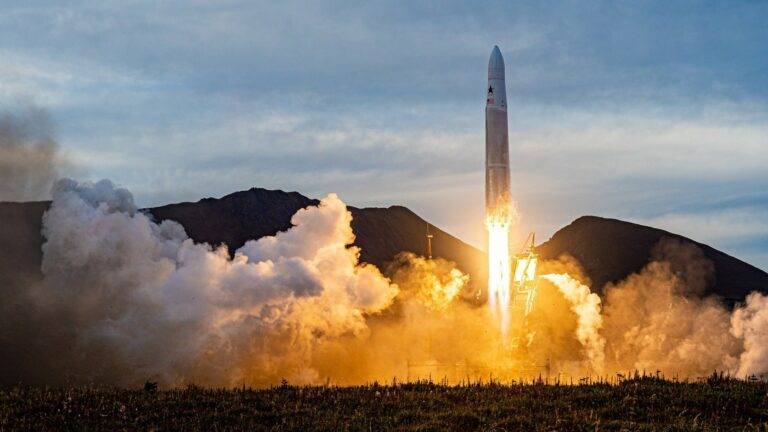 For years, companies like Northrop Grumman and United Launch Alliance were the only option for commercial and private satellite launches. More recently, up-and-comers like SpaceX and Rocket Lab have also taken commercial payloads to space, expanding the field.

Now, a pair of significant milestones reached in December of 2020 by new commercial space start-ups Astra and Orbex have shifted things into hyperdrive. Along with bringing new technologies to bear, this recent shift to smaller, more maneuverable players likely portends a new era in the increasingly competitive commercial satellite launch industry.

BACKGROUND: Why Are Private Satellites Changing the Game?

Barely four years old, California-based Astra launched its second of three rocket tests, with the latest flight on December 15th passing the Kármán Line at an altitude of 100km (62 miles), a height typically considered the unofficial barrier to space. It was a massive breakthrough for the rapidly growing start-up, mainly since it follows a somewhat less successful launch only three months earlier.

“It’s a really nice Christmas present for the team as we go into the holidays,” said company CEO and co-founder Chris Kemp, even admitting that this successful flight would likely lead to actual contracts and provide Astra access to future capital.

Not to be outdone, British start-up Orbex has recently secured $24 million in venture capital to bring their own private satellite launch vehicle to the next phase. Combined with their original $45 million of funding, the company believes this latest infusion will be enough for them to add enough new staff to reach orbit as well. And maybe as soon as 2022.

ANALYSIS: What Are These Companies Up To?

Although both companies are at different stages of their development, these recent advancements position each to enter the growing commercial satellite launch market quickly. In fact, following their latest successful test, Astra, who boasts a 250,000 square foot rocket factory in Alameda and a dedicated Astra Spaceport at the Pacific Spaceport Factory in Alaska, says they are already starting to take reservations for launches through the company’s website.

Orbex, on the other hand, is taking a more streamlined approach, focusing its efforts on a more basic launch service to reduce costs for its customers. “We’re very focused on being capital efficient, which is another word for cheap,” company CEO Chris Larmour said in a recent interview. “We’re raising money as we need it, and not too much, and not too aggressively. This [latest round of funding] is quite adequate for what we need to do.”

Reducing costs will allow Orbex to focus on smaller satellite customers, especially ones that are often the secondary payload for larger launches by companies like SpaceX. It is this focus that gives the Orbex rocket its name, “Prime.”

“We were trying to communicate to our customers, who are these CubeSat customers, that they were the prime customer, not the secondary payload,” Larmour explained. “That’s the reason it’s called Prime.” As of December 2020, the company has already signed launch contracts with six such customers.

OUTLOOK: Is the Future of Space Private?

Following these two announcements, and with 42 different companies listed on Wikipedia, the field of private satellite launches is rapidly growing, making it an increasingly competitive marketplace.

Established players like Northrop Grumman and United Launch Alliance have been launching satellites for years, while others like SpaceX and Rocket Lab have already made it to Low Earth Orbit. Moving forward, all four have lists of active customers, including deep-pocketed clients like NASA and the Department of Defense.

Other companies like Blue Origin (a Jeff Bezos company) and Virgin Galactic are well funded. Therefore, they also seem poised to enter the market relatively soon. However, these latest, significant advancements by smaller, increasingly aggressive companies like Astra and Orbex (and others) will propel the entire sector to new heights, adding to the growing variety of options for customers hoping to send their satellites into space.