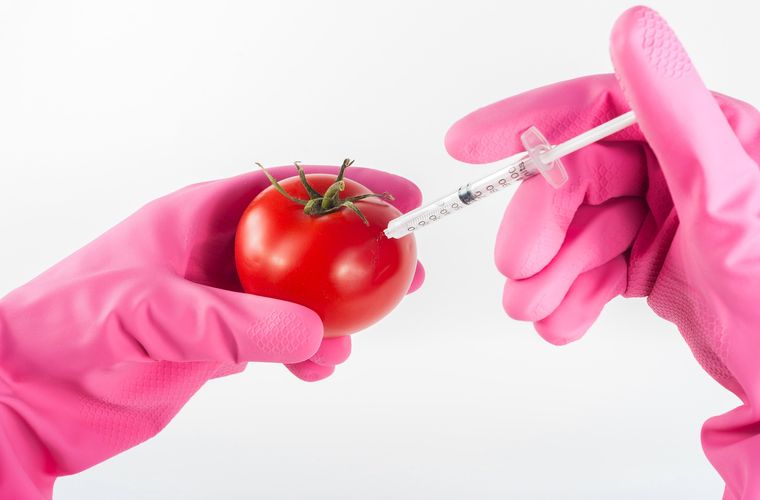 A new study on GMO foods shows that the general public is becoming more positive toward the science. (PC Pixabay.com)

Genetically Modified Organisms (GMOs) have been a controversial topic for decades. While different countries have been working on regulating GMO food products, it’s no surprise how the American general public feels about the issue. But this polarization and overall negativity may begin to wane. In a new study published in GM Crops & Food, presented by the Boyce Thompson Institute, the conversation around GMOs is becoming more positive.

The debate around GMOs has involved individuals from all different backgrounds, ranging from farmers to biotechnology companies and government regulators. While the scientific community has assured the public that GMO foods are safe, the public still has fears about the process, specifically the number of pesticides used for these crops. Farmers may be forced to buy GMO seeds because their neighbors use pesticides on their GMO pesticide-resistant crops. Others worry about the evolving weed resistance to these pesticides, and how GMO seeds need to be continually updated to win the evolutionary arms race. Even though these fears still exist for much of the American general public, researchers have found a slight mood shift in how these products are being seen.

“This seems to be cautious good news for science,” explained author Mark Lynas, head of research for the Alliance for Science (AfS). “Given the worldwide scientific consensus on the safety and utility of genetic modification, this suggests that misinformation about GMOs is losing its ability to persuade even on social media.” To find this positive shift, the researchers studied the tone of over 10,000 online and print articles in top-ranked English-speaking media between 2018 and 2020. They also studied over 1.7 million social media interactions. The researchers found an average of 73% of publications were positive or neutral to the subject from their data. While the social media interactions were significantly more negative, there was still a positive shift, with 62% favorable to 78% of the interactions favorable by 2020.

“To date, this study represents one of the most comprehensive views of GMO perception within both social media platforms and the general news media,” stated co-author Jordan Adams, a senior data scientist at Cision. Cision partnered with the Boyce Thompson Institute to help analyze the data. From their analysis, the report revealed a worldwide positive shift. The report stated: “Positive favorability was observed in Africa, where countries are just beginning to adopt the technology. The (GMO) conversation is generally favorable in the US, Africa, and South Asia.”

While the researchers found the mood around GMOS to shift to being more positive, one thing that remained the same was the negative conversation around GMO brands, specifically Monsanto/Bayer. Though this company is one of many developing GMO products, the traditional and social media publications were significantly and consistently more negative than the subject as a whole.

Are Super-Earths Actually the Best Places to Search for ET?

Many GMO foods can give added health benefits, and many experts posit that these foods are the only way to sustainably feed the world’s growing population. Because of this, a positive shift in the GMO conversation is important and may signal other important shifts in the future.