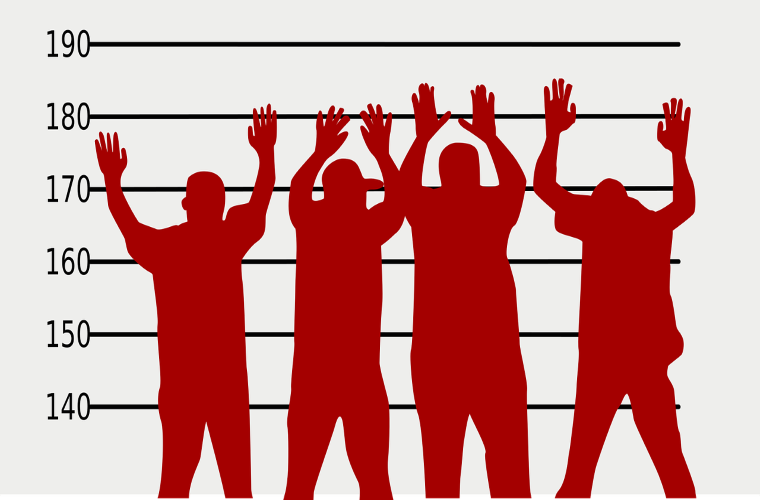 Co-offenders Likely to Commit Violence Against One Another

IS THERE NO HONOR AMONGST THIEVES?

In organized crime fiction, characters often share a code that has them focusing their violent attacks on outsiders who threaten the gang and its members. In real life, predicting who will act violently and against whom is much more difficult. Most law enforcement agencies rely on previous behavior to determine who may commit violence, but ‘rap sheets’ don’t always tell the whole picture.

In an attempt to understand which criminals are more likely to become violent and who they may attack, UK researchers have zeroed in on previous associations between criminals in gangs. And unlike the famous saying, there appears to be no honor among thieves.

Led by the University of Cambridge, researchers tracked sixteen years of Thames Valley Police arrest data. The database of crimes included over 23,000 arrests, with 156 incidents selected due to the inclusion of violence. According to the press release, “acts included murder and attempted murder, manslaughter, assault, and actual and grievous bodily harm with and without intent.”

The research team performed a network analysis of the data, where relationships between data points were analyzed, revealing some significant findings.

First, the data overwhelmingly showed that organized criminal gang members (OCG) who previously offended together, veritable partners in crime, are the most likely to attack one another in the future. Furthermore, criminals who harassed other criminals were the most likely victims of future violence, in most cases from the individual or individuals they harassed.

“It often comes down to tit-for-tat retaliation that generates circuits of violence,” said Dr. Paolo Campana from Cambridge’s Institute of Criminology, the lead author of the published study.

In fact, the connection between future violence and previous criminal work together was so high that the research team determined it to be the single highest predictor of future violence.

“Researchers found these “relational effects” – whether one OCG member has worked with or fallen out with another – to be much stronger predictors of violent crime than more traditional ‘rap sheets’: prior offence lists of individuals,” the press release explains.

“Having co-offended – or been suspected of offending – with an OCG member dramatically increased the odds of becoming a victim of OCG violence by 56 times, typically from the former partner-in-crime,” the release also clarifies. “Having harassed an OCG member or associate increased the odds of violent victimization by a factor of 243, while those who had attacked someone in the network were 479 times more likely to become victims of violence themselves.”

Surprisingly, the research team found that simply having a criminal record of previous violence or even a history of hard drug use had no measurable effect on future violence.

The researchers behind the study note that more work is needed to support their results. However, their data was so persuasive and statistically significant that Campana compares the problem of inter-organizational violence among criminals to a medical one.

Neuralink Founder Says We “Could Build Jurassic Park.” Should we?

“Violence is like a virus, it spreads through proximity and familiarity,” he said. “Those within certain social bubbles are most at risk. In some US cities, co-offending bubbles account for over 80% of the violence.”

Next, the team hopes to conduct more analyses to confirm their results. However, the initial results were so compelling that they believed their conclusions could help police right away.

“Our work shows the importance of taking relationships into account when developing policing risk factors and ‘red flags,'” said Campana. “These techniques could help police identify at an earlier stage the social networks set to spiral into violence.”