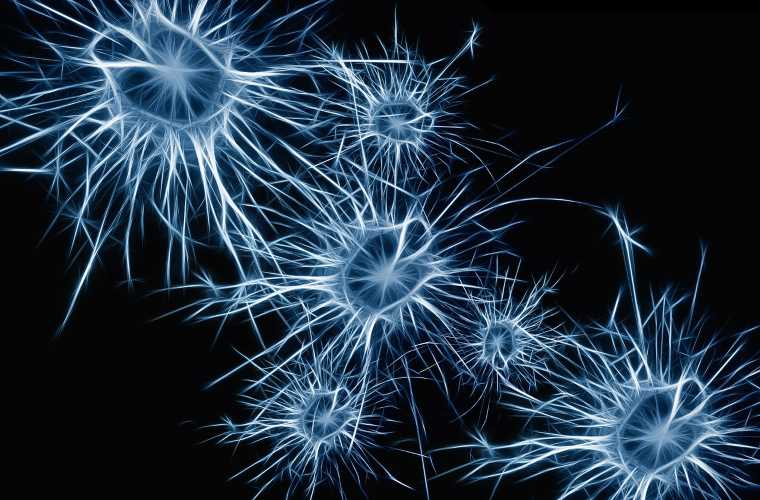 Researchers Teach a Dish of Brain Cells to Play Pong: Watch the Video!

A team of Australian researchers says they have taught a Petri dish filled with human and mouse brain cells to play the classic 1970s video game Pong. And they say they have the video to prove it!

To conduct their research, the team from Cortical Labs in Melbourne, Australia, filled a laboratory dish with a mix of mouse and human neurons. These living brain cells were then connected to a computer specifically designed to provide positive feedback that let the cells know if their paddle was connecting to the ball or not, which is the basic goal of Pong. To monitor their progress, the researchers were able to “see” the feedback as spikes on a grid, letting them know whether or not their customized software was successfully training the cells to play the rudimentary video game.

“We chose Pong due to its simplicity and familiarity,” says the study’s first author Brett Kagan (@ANeuroExplorer), chief scientific officer at Cortical Labs, “but, also, it was one of the first games used in machine learning, so we wanted to recognize that.”

As far as how their customized software was actually able to train the living brain cells to play the game, Kagan says he and his collaborators working in over 10 different labs used a method of stimulus and response that taps into a basic principle that says these types of cells tend to organize toward a more efficient response.

“An unpredictable stimulus was applied to the cells, and the system as a whole would reorganize its activity to better play the game and to minimize having a random response,” he explains. “You can also think that just playing the game, hitting the ball, and getting predictable stimulation is inherently creating more predictable environments.”

According to the press release announcing the new study and the oddly disturbing video, this is known as the “free energy principle,” which, in simple terms, says that “the brain adapts to its environment by changing either its world view or its actions to better fit the world around it.”

Kagan says that to push the limits, his team of collaborators also taught their laboratory Frankenstein human-mouse brain to play a game known all too well to Google Chrome users.

“You know when the Google Chrome browser crashes, and you get that dinosaur that you can make jump over obstacles (Project Bolan),” said Kagan. “We’ve done that, and we’ve seen some nice preliminary results, but we still have more work to do building new environments for custom purposes.”

The researchers note that their study titled “In vitro neurons learn and exhibit sentience when embodied in a simulated game-world,” which was published in the journal Neuron, could lead to applications in disease modeling and drug discoveries, but it may also help further unlock the secrets behind “how the brain works and how intelligence arises.”

Now go watch the video again, and remember, it is a petri dish of human-mouse cells playing the game. Crazy.