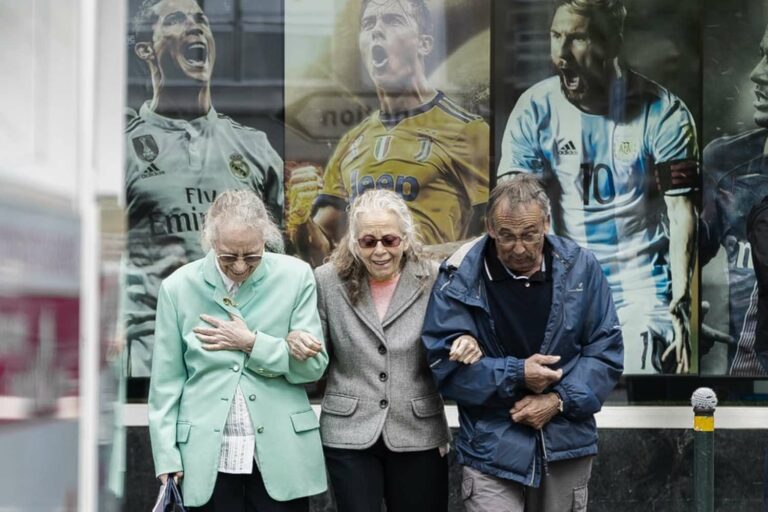 Rise of the Supercentenarians: Record-Breaking Ages May Occur This Century

Jeanne Calment was 70 years old when the Second World War ended. She was born just ten years after the end of the American Civil War, and by 1965 as the Vietnam War raged on, at age 90 she found herself with no heirs.

Calment elected to sign a life estate contract on her apartment, where she sold the property in exchange for the right to continue living there, along with a monthly revenue of 2,500 francs that she would continue to receive until she died. The agreement, which she made with notary public André-François Raffray, took an unexpected turn when the latter passed away in 1995 and, remarkably, Calment was still alive… at age 120.

“In life,” Calment was later known to have quipped about the arrangement, “one sometimes makes bad deals.”

Calment did finally pass away two years later, and at 122 she is still recognized as having been the oldest person ever to have lived. Her extremely long life remains an outlier, despite the number of centenarians continuing to rise in recent years as lifespans gradually increase among world populations. Today, close to half a million people around the world reach the centennial marker, although the number of “supercentenarians” the likes of Calment remain in the extreme minority for now.

However, according to recent studies undertaken at the University of Washington, new estimates for maximum life expectancy may be on their way toward surpassing even Calment’s record-setting longevity, with supercentenarians in the years ahead expected to live up to 130 years.

Michael Pearce, a doctoral student in statistics at the University of Washington, says he believes that by the end of this century people will be reaching such milestones in human longevity. According to Pearce, statistical information can be useful in determining how likely it is that there will be supercentenarians in the coming years.

“With this work, we quantify how likely we believe it is that some individual will reach various extreme ages this century,” Pearce says.

The likelihood that human lifespans will continue to grow has the potential for reshaping various aspects of law and government, ranging from programs that provide aid to senior citizens, to health care, laws related to the operation of various kinds of motor vehicles, and a range of other areas.

Not everyone agrees that human lifespans can continue to increase—even gradually—over time. Factors that include the onset of disease, as well as the general effects of aging on living cells that leads to their deterioration over time, could make it such that there will eventually be a limit to how much humans can increase their lifespans. However, with notable cases like Jeanne Calment, the possibility of incredible lifespans among at least small numbers of individuals in the coming years obviously remains on the table.

Pearce and his colleagues employed a Bayesian methodology to project estimates for the maximum ages of people in thirteen different countries from now through the end of the century. Employing statistical models, they examined the likelihood that factors including medical advances and other developments in the sciences could contribute to longer lifespans.

According to the results, there is close to being a 100% probability that the current record held by Jeanne Calment will be broken, with a 99% probability that someone will exceed this by as much as one or two years, and that a 68% likelihood exists that the next supercentenarian will live to age of 127.

Naturally, the study found that percentages decreased significantly when compared against even older the age estimates, although there remains a 13% possibility that at least one person in the entire world might live to be 130 by the year 2100, according to the new research. However, the study’s findings deemed it unlikely that anyone would live to be 135 or older.

Significantly, the researchers emphasize that the likelihood of exceeding Calment’s incredible 122-year lifespan will only increase if we continue to see more supercentenarians in the coming years. Whether this occurs, or if Calment will be shown to remain an extreme outlier, remains to be seen.

The study by Pearce and Adrian Raftery appeared in Demographic Research and was published on June 30.