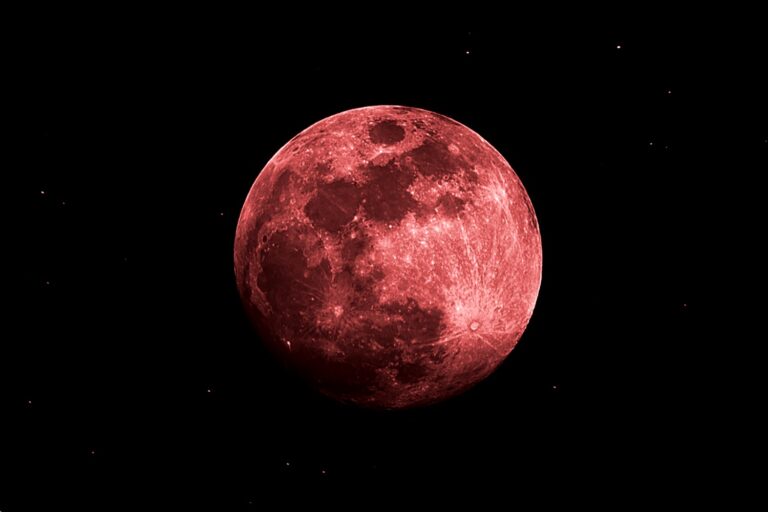 Following their recent success returning a lunar sample collected by its Chang’e-5 mission, the Chinese National Space Agency (CNSA) is following through with its recently announced plans to cooperate with Russia’s space agency, Roscosmos, in constructing a long-term base on the moon. Confirmed in a separate statement by Roscosmos, the plans call for a series of missions that will likely target the lunar south pole, aimed at preparing the area for the base’s construction. The announced agreement also indicates a target date of 2031 for permanent habitation.

In a recent Global Times report, China’s lunar exploration design chief Wu Weiren said, “China and Russia would use their experience in space science, research and development, and their space equipment and technology. The two countries will jointly formulate a roadmap for the construction of an international lunar research station, carrying out close cooperation in the planning, demonstration, design, development, implementation and operation of the project.”

Background: From Russia With Love

As previously reported by The Debrief, the two countries plan to work together, “guided by the principles of parity distribution of rights and obligations,” and will “promote cooperation in the creation of an open access missile system…aiming to strengthen research cooperation and promote the exploration and use of outer space for peaceful purposes for the interests of all mankind.”

If it is indeed the end of NASA and Roscosmos working together, it wouldn’t exactly come as a surprise. Things have long been difficult between the rival space agencies, dating back to a speech made by JFK in September of 1963 before the United Nations General Assembly, where he proposed that the U.S. and the then Soviet Union dispense with the “space race” and work together on reaching the moon.

“Why… should man’s first flight to the moon be a matter of national competition?” President Kennedy asked. “Why should the United States and the Soviet Union, in preparing for such expeditions, become involved in immense duplications of research, construction, and expenditures?”

That deal was rebuffed by Soviet leader Nikita Khrushchev, who, after Sputnik and Yuri Gagarin’s successes, felt that the U.S. space program was still far behind Russian efforts.

Cooperation between the groups became a reality only after the Soviet Union collapsed, but even during that time, when NASA routinely overpaid for flights to the ISS, there was tension.

This latest move is also considered somewhat surprising since NASA just signed a similar deal with Roscosmos in 2017. That 2017 statement didn’t specify a joint moon base. Still, both organizations did indicate an effort to work together on the “Lunar Gateway” orbital platform, which is being designed as part of NASA’s Artemis program. Like the latest announcement, the Artemis program ultimately calls for a permanent base at the moon’s south pole.

“While the deep space gateway is still in concept formulation, NASA is pleased to see growing international interest in moving into cislunar space as the next step for advancing human space exploration,” NASA’s acting administrator Robert Lightfoot said at the time. “Statements such as this one signed with Roscosmos show the gateway concept as an enabler to the kind of exploration architecture that is affordable and sustainable.”

However, following the latest announcement by China and Russia, that agreement seems to be in jeopardy, with science site Ars Technica noting, “This latest Russia-China agreement suggests the enduring relationship that NASA and Roscosmos have enjoyed for decades may come to a breaking point when it comes to deep space exploration.”

Analysis: Why Is This New Lunar Base A Problem for NASA?

The CNSA/Roscosmos joint venture will tee off with the Chang’e-6 mission, which will perform a sample return of material collected at the base’s designated construction site. That mission will be followed by Chang’e-7, which will conduct a detailed survey of the site, essentially taking stock of the various resources available for future missions. Chang’e-8 is the final of the three and will test different technologies needed for long-term occupation, reportedly including 3-D printing technology and other life science-related tests.

Once permanent human occupation begins, the base’s inhabitants will find themselves in an entirely foreign environment, even more so than the Apollo astronauts, who were the first humans on the moon. That’s because the moon’s polar regions are expected to have as many as 180 consecutive days of sunlight a year. This continuous source of light (and solar power) is not only what attracted the CNSA to this location but was also highlighted by Dr. Daniel Moriarty, a NASA research scientist working on the Artemis program, in a January interview with The Debrief.

“The lunar south polar region is the target for the Artemis campaign,” he said. “Because of the Moon’s small axial tilt, solar illumination conditions are very consistent near the poles.”

Dr. Moriarty also told The Debrief that due to constant illumination and its tilted axis, areas around the moon’s south pole could be pretty comfortable at a reasonably consistent -13 degrees Celcius. “Because the Moon does not have an atmosphere,” he explained, “there is very little redistribution of heat. So illuminated areas get hot.”

Outlook: Joint Russia/China Lunar Base May Hurt Ties with NASA

With China’s space program moving at an aggressive pace, and the Russian agency looking like it may be ready to get out from under NASA’s shadow ever since the U.S. agency stopped paying for rides to the ISS, this unlikely pairing could set the stage for yet another competition between world powers for space superiority.

As the piece in Ars Technica noted, “While the term “space race” is certainly a cliché, that may nonetheless be what NASA and its partners find themselves in with China and Russia when it comes to returning to the moon.”