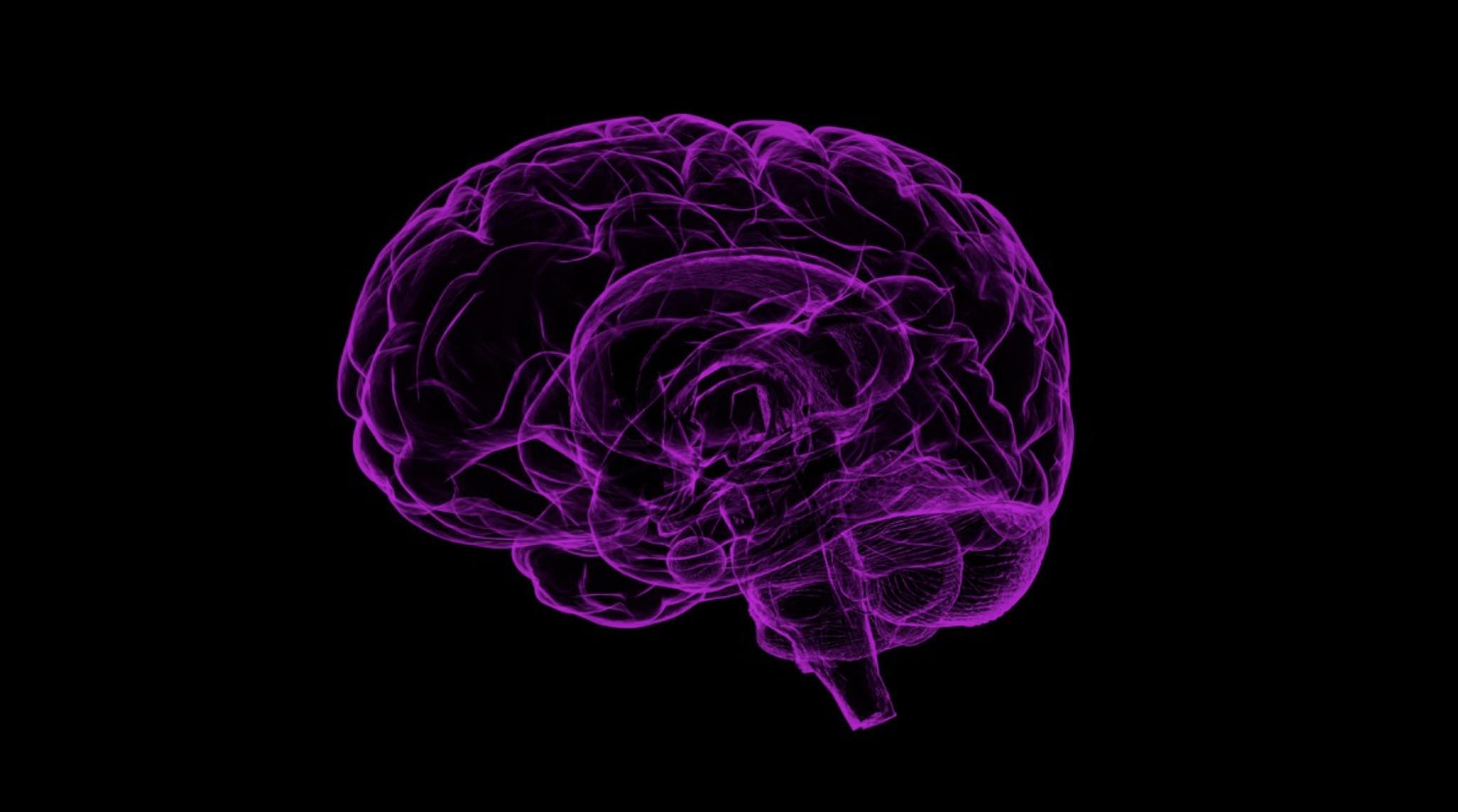 A popular theory of consciousness centered on a mysterious region of the brain is likely wrong, according to a new research study. Proposed in 2005 by a pioneer in genetic research, the theory suggested that consciousness resided in an area of the brain known as the claustrum.

Now, recent findings seem to upend that theory, showing that instead of creating consciousness, the claustrum operates more like an internet router by relaying complex signals between brain regions.

In the 1950s, English researcher Dr. Francis Crick helped to decipher the helical structure of DNA, opening up a whole new world of scientific understanding. That research earned Crick and his partners Rosalind Franklin and James Watson the Nobel Prize in 1962.

Decades later, Crick, along with Christof Koch, noted that the area of the brain known as the claustrum seemed to be a central interface between different areas of the human mind and proposed that this area was likely the place human consciousness existed. As a press release announcing the new research notes, “This region has long been known to exchange signals with much of the cortex, which is responsible for higher reasoning and complex thought.”

Since then, a number of competing theories of consciousness have been put forth, while Crick’s theory still remained popular among many neuroscientists.

Hoping to measure the veracity of the famed DNA researchers’ theory, a team from the University of Maryland’s School of Medicine decided to put it to the test in a laboratory setting. The results seem to show Crick wasn’t quite right, but also show how this area of the brain may be key to completing complex tasks as well as a likely culprit in addiction, Alzheimer’s disease, and Schizophrenia.

“They developed a new theory — built on data — that the claustrum behaves more like a high-speed internet router, taking in executive commands from “boss” areas of the brain’s cortex that form complex thoughts to generate “networks” in the cortex,” the press release explains. “Acting like a router, the claustrum coordinates these networks to work together to accomplish the many different cognitively demanding tasks we perform on a moment-to-moment basis in everyday life.”

To test this theory against Crick’s, the University of Maryland researchers first “turned off” the claustrum in a group of lab mice. As hoped, the mice did not lose consciousness but instead continued to run around normally. This result alone seemed to directly challenge Crick’s theory.

Next, these same mice were given a series of simple tasks as well as some complex tasks while their claustrum was still disengaged. As the University of Maryland researchers theorized, the mice were able to complete the simpler tasks but were stymied by the complex ones. This result seemed to support their theory that the claustrum operated more like a modem and less like the seat of consciousness, offering another blow to Crick’s theory.

To determine if these same results also showed up in human subjects, the study’s lead author Brian Mathur, Ph.D., Associate Professor of Pharmacology, teamed up with David Seminowicz, Ph.D., Professor of Neural and Pain Sciences at the UM School of Dentistry, and Fred Barrett, Ph.D., Associate Professor of Psychiatry and Behavioral Sciences at Johns Hopkins University School of Medicine. Together, the three researchers analyzed the functional MRI brain scans of healthy human volunteers as they completed a series of simple and complex tasks, just like the mice in the original study.

As they had theorized, the researchers saw the claustrum “light up” only when the human subjects were performing the complex tasks and not during the execution of the simple tasks. Like the previous tests, it appeared that Crick’s theory was wrong and that their new theory on the role of the claustrum was more accurate.

“The brain is the most complex system in the known universe. It is these data-driven theoretical advances that propel our knowledge forward toward harnessing that complexity for improving human life,” said Mathur. “As the most highly connected structure in the brain, the claustrum is a window into the enigma of the brain, the mind.”

Hope for Those Suffering From Alzheimer’s, Addiction, and Schizophrenia

Published in the journal Trends in Cognitive Sciences, the research not only sheds new light on a previous theory of human consciousness but may offer hope to those suffering from Alzheimer’s, Schizophrenia, and addiction. That’s mainly because dysfunction in the claustrum has been shown as an underlying component of these disorders.

“Understanding how the brain flexibly forms and coordinates these networks — through the claustrum — is essential to treat cognitive decline, which happens in addiction, Alzheimer’s disease, and schizophrenia,” said Mark T. Gladwin, MD, Vice President for Medical Affairs at the University of Maryland, Baltimore.

Or, as Dr. Mathur explained: “Our hypothesis provides us with a much-needed conceptual framework to devise new therapeutic strategies (for these conditions).”

The researchers acknowledge that further study is needed to explore these potential therapeutic strategies. However, given the research team’s results, it does appear that Frick’s neurobiological theory of consciousness has seen one of its most significant challenges to date.