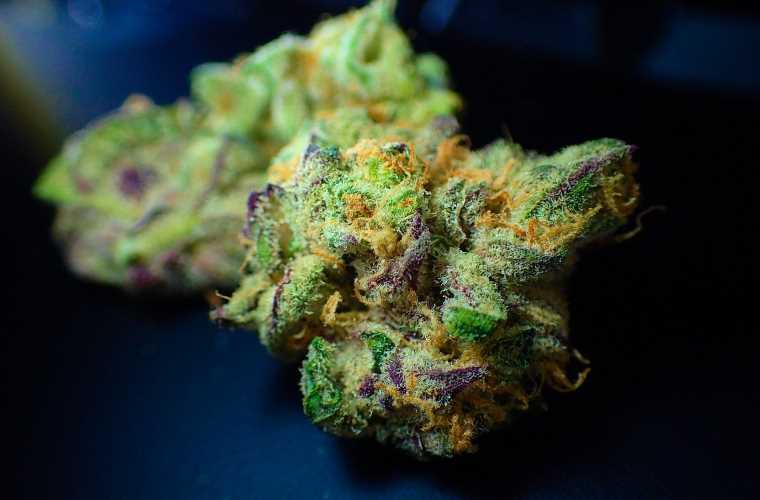 Anecdotal evidence of the medical benefits of cannabis has been around for centuries. More recently, using cannabis as a medicine has become even more commonplace, especially in countries where legalization efforts have made it a legitimate alternative to more potent medications. The Debrief has reported on many such measures, including attempts to use cannabis to treat depression, anxiety, PTSD, and even epilepsy.

Now, an Israeli company has teamed up with the folks at Soroka University, engaging in one of the most extensive clinical trials to date. And based on their impressive results, the true medical potential of cannabis as a PTSD treatment may have finally been revealed.

Conducted over several years, the trial focused on 8,500 Israeli men and women with an average age of 54.6 years. Researchers provided participants with medical-grade cannabis oil designed by Cannbit-Tikun Olam the same company that funded the research effort.

Consistent with previous studies, the results of the trial were overwhelmingly positive. For example, a number of the patients either reduced their medications usage when using cannabis or stopped taking those other medications altogether. This included a drop in dosages of opioids by 52%, anti-psychotics by 36.9%, anti-epileptics by 35.7%, and hypnotics and sedatives by 35.3%.

In total, over 67% of trial participants reported moderate (or better) improvement in PTSD symptoms without any serious side effects. As a result, doctors classified 90.8% of the treated PTSD patients as therapeutic successes after only six months.

“In the past, we already demonstrated that treatment with medical cannabis products relieves symptoms and improves quality of life for patients,” said Lihi Bar-Lev Schleider, the company’s head of Research and Development, in a story for the Jerusalem Post. “This is the first time that in-depth, organized and systematic analysis of a large amount of data on a very large group of patients was performed, and in which, without bias, the effect of the treatment for various indications was examined.”

Last year, Cannbit-Tikun Olam signed a distribution agreement with Teva Pharmaceuticals to bring their products to a broader Israeli and Palestinian market. Following the positive results of this clinical trial, Teva hopes to offer much-needed relief to a part of the world where PTSD is a real problem and where the legal environment has adapted to allow cannabis to help address that problem.

“The medical cannabis arena is developing and being professionalized at a dizzying pace in Israel, and there is more openness to it in Israel and worldwide,” said Teva Pharmaceuticals Israel CEO Yossi Ofek.

“Today, it is clear to many in the pharmaceutical industry and in the medical community that the use of oils produced from specific cannabis strains may provide additional treatment options and respond to unmet medical needs of patients,” added Ofek. “I have no doubt that the medical cannabis oils Cannbit-Tikun Olam produces – according to Teva’s high quality and safety standards – will help us realize our goal of improving the lives of patients.”