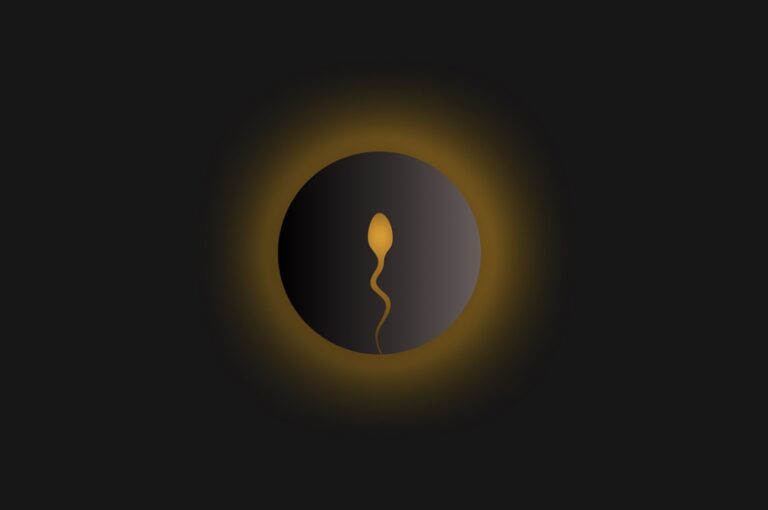 Valley Electronics, the company behind a $330 thermometer and fertility tracker, has in the past claimed a 99.4 percent accuracy in avoiding pregnancy. However, an epidemiologist in the field of reproductive health, Chelsea Polis, Ph.D., wasn’t convinced by the evidence supporting these claims.

The company published a study in the peer-reviewed journal Reproductive Health in 2018, which bolstered their claims — Polis found shortcomings in their data. Citing potential biases and issues with the data collection, she wrote a response to the journal that called for the study to be retracted from the journal.

“Raising awareness about fatally flawed publications and pursuing allegations of regulatory misconduct is sometimes necessary to protect public health and safety,” Polis told The Debrief. “For example, if a commercial product sold as a contraceptive method lacks sufficient data and also lacks appropriate regulatory approval to support its marketing approach, people may be placed at greater than expected risk of unintended pregnancy, which is not acceptable.”

Advertising their stellar accuracy, Daysy broadly appealed to anyone who has experienced birth control’s side effects. But the study does not support the claim that inputting body temperature and menstruation dates regularly would allow the tracker to time menstruation with 99.4 percent accuracy.

In a 2019 Buzzfeed article, Polis explained, “My concern is that these are overinflated estimates, and that people are being put at risk of unintended pregnancies.” She also explained that when companies publish in peer-reviewed journals, it can help them look more credible.

The editorial board published a retraction the next year, however, in which the study supporting Daysy’s accuracy claims was no more. The notice stated that “there are fundamental flaws in the methodology which mean that the conclusions are unreliable due to selection bias and the retrospective self-reporting of whether pregnancies were intentional.”

Valley Electronics sued Polis for defamation — the case was thrown out by a federal judge. In response, Valley Electronics set an appeal in motion, which was heard on March 22, arguing that calling the company “unethical” and their claims “junk science” were too harsh.

A 2020 study of the Daysy thermometer conducted by the parent company claimed that it could identify infertile days with 99.4 percent accuracy, though this study also relied on retrospective self-reporting — asking individuals to self-report afterward whether their pregnancy was planned. The study is showcased on Daysy’s website as evidence that the device works as advertised.

“At a time when public health expertise is critical, it is the job of scientists to speak out on their areas of expertise,” Polis said. “When we are hit with lawsuits for doing so, it risks creating a chilling effect that may discourage scientists from speaking on matters of public interest.” She added these lawsuits lead to a less informed public discourse and pose risks to the public.

Even if defamation cases are unsuccessful, they dissuade other scientists from criticizing published claims about the efficacy of health trackers and other devices. Small biotech companies still have more money and resources than many independent researchers and scientists. They can file a strategic lawsuit against public participation (SLAPP suits) that can burden critics with the cost of a legal defense.

Bats May Have Infected Us With COVID-19, But New Research Says They Can Help Us Fight It

“I believe that the scientific and medical communities (and others) should push for federal anti-SLAPP laws in the United States and elsewhere,” Polis said adding that these laws could “help protect people’s right to express themselves freely and truthfully, without fear of retaliation or potential financial ruin due to meritless lawsuits.”

Calling out methodological flaws and criticizing past studies is an important part of the scientific method, but progress may be stifled if scientists remain at risk of being sued.

Update: The defamation suit against Polis has now been dismissed.