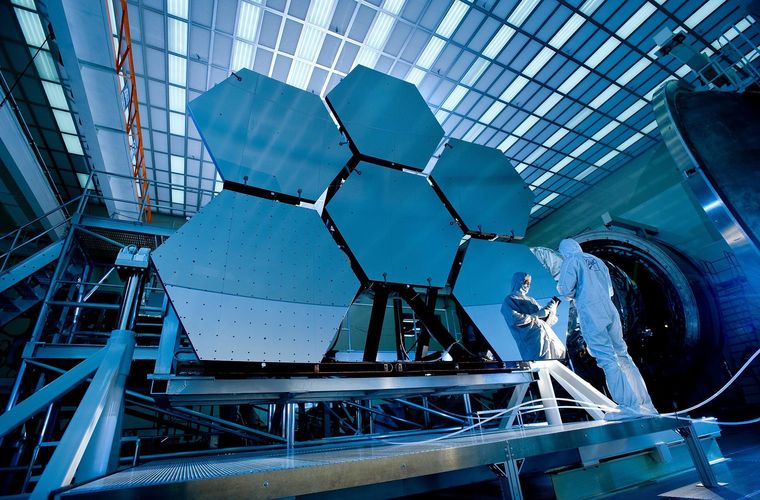 A recent study by astronomers showed that telescopes and their corresponding observatories are emitting a significant amount of greenhouse gas (PC Pixabay.com)

Telescopes are Producing a Significant Amount of Greenhouse Gas Emissions

While most scientific fields produce carbon footprints, one of the biggest offenders comes from a surprising source: astronomy.

Many astronomers spend their time looking up at the stars, trying to unravel the origins of galaxies or the mysteries of black holes. However, in the process greenhouse gases are emitted as researchers use their telescopes. This surprising fact only becomes more important as researchers from IRAP (Institut De Recherche En Astrophysique Et Planétologie) found that an estimate for greenhouse gas produced by all ground and space-based telescopes is around 20 million metric tons of carbon dioxide.

Because telescopes are specialized instruments looking far into space, they require a lot of power, or electricity, to function. This can make their carbon footprint rather large, as they need fuel to work, and emit CO2 in the process. Many telescopes also run at all hours of the day and night for the best observations, which can also add to the emissions produced by the institutions.

In order to look at the total global emissions produced by astronomers, researchers at the IRAD tried to find data on the emissions for nearly 50 space-based missions and 40 ground-based telescope facilities. In the cases where data couldn’t be found, approximations were made. “No study had ever tried to calculate the carbon emissions due to construction and operation of all the telescopes and space missions that astronomers use to make observations,” explained lead researcher Annie Hughes. From their calculations, the researchers found that the annual carbon footprint of astronomy’s research architecture was around 20 million metric tons of CO2. According to astronomer Jürgen Knödlseder: “Just to give you some perspective, 20 million tons of CO2-this is the annual carbon footprint of countries like Estonia, Croatia, or Bulgaria.”

Their study published in Nature Astronomy showed that the biggest emitters were the largest and most costly observatories, like the Square Kilometer Array and the new James Webb Space Telescope. Trying to find the individual emissions for each scientist, the researchers calculated that each astronomer emitted around 36 metric tons of CO2 per year, which does not include travel to conferences or using their office heating.

Outlook: A Wave of Greener Science?

While astronomy is just one field, the researchers are hopeful other fields use their study to reduce their greenhouse gas emissions.  “If we as scientists do not react to the reports and warnings from our colleagues,” Hughes explained, “then it’s a bit like your dad telling you that you shouldn’t smoke while he himself is smoking a cigarette. Would you take his word seriously?” Other fields of science like particle physics or medicine can also emit large amounts of CO2. While many are working to advance our human knowledge, it’s important to take a step back and think about the environmental cost. Hopefully, this study causes scientists to look inward and find ways to make their research greener.

Researchers Locate The ‘Gateway to Consciousness’