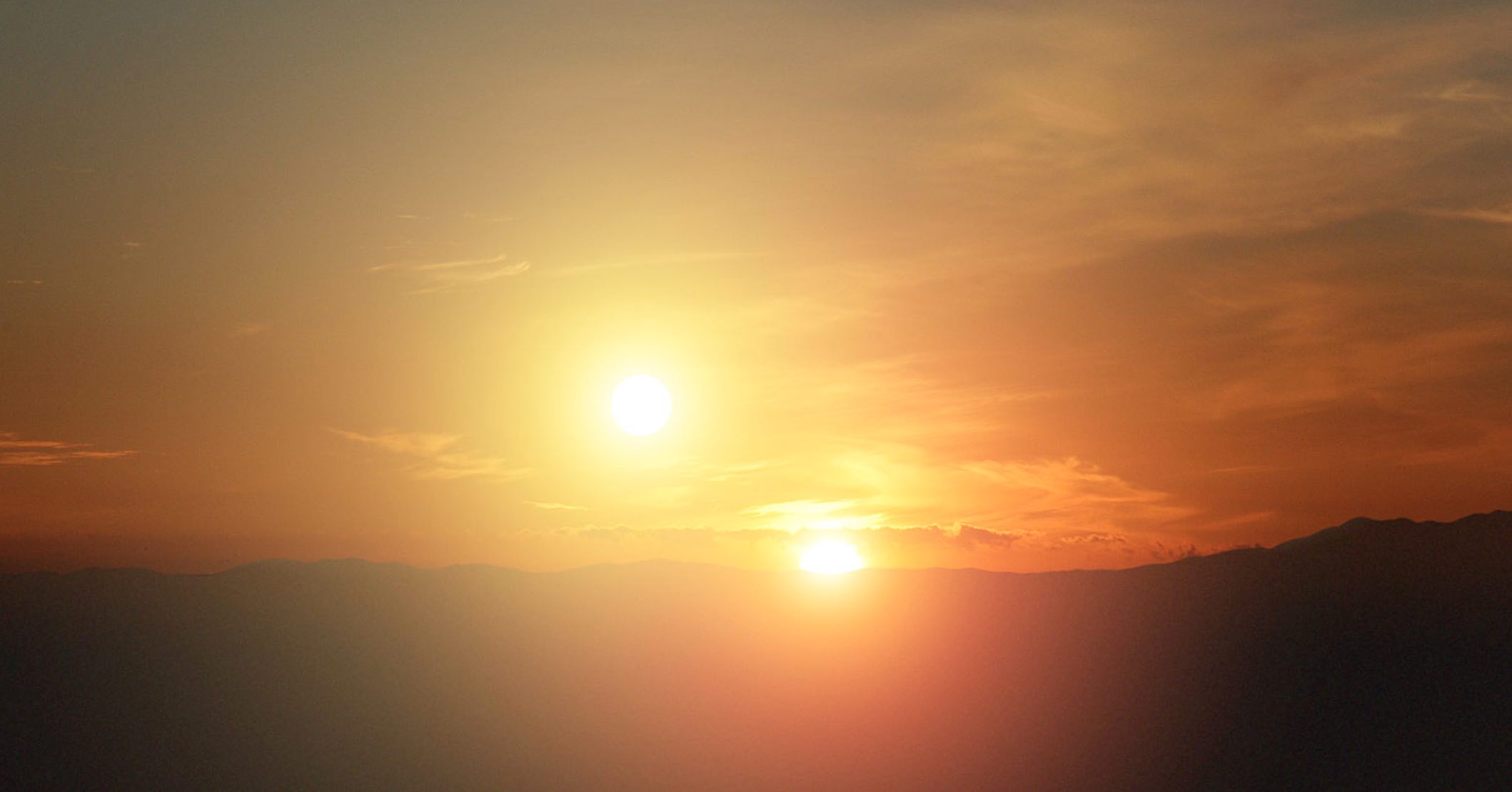 The oldest known prehistoric art was drawn on a rock face in South Africa 73,000 years ago. In 2018, a Science paper announced the discovery of the oldest known cave paintings, made by Neanderthals at least 64,000 years ago, in the Spanish caves of La Pasiega, Maltravieso, and Ardales. What motivated this prehistoric art? Most likely, the urge by early humans to communicate information and preserve a record of their insights and experiences.

Currently, NASA’s Perseverance Rover is searching for signs of primitive early life on Mars. It would be even more interesting if future astronauts or rovers would search Mars for any ancient paintings inside its lava tubes. We know that Mars had liquid water and an atmosphere, the prerequisites for artists. Within a billion years, Mars dried up. If any painting is found on a Martian rock, it would imply that Martian intelligence predated ours and that art is a universal trait of all sentient beings.

But we should keep in mind that even the machinery of primitive life encodes information and maintains a record of it through replication. Abstractly, life can also be viewed as an attempt to maintain information in the face of noise and destructive threats from the environment. The natural tendency to delete information is apparent on any beach; after the death of shellfish, ocean waves rub seashells against each other, breaking them into indistinguishable grains of sand with a much lower information content.

Just like genetic replication, the artistic residues of human life in prehistoric cave paintings can be viewed as an attempt to gain immortality beyond the lifespan of the artists. This theme extends beyond art. We have children that preserve our family traits, we post photos that preserve our physical appearance, and we document words that preserve our thoughts. But this is an uphill battle, as absurd as Albert Camus’ description of  Sisyphus, a figure of Greek mythology who was condemned to repeat forever the pointless task of pushing a rock up a mountain, only to see it roll down again.

I arrived recently on a visit to the Weizmann Institute in Israel and was shocked to find that its Physics library, which I used routinely in my early career, was emptied of its rich collection of books. The following morning, I went on my routine 3-mile jog at sunrise through the entire periphery of the Institute and came by the estate and grave of Chaim Weizmann, who was the Institute’s founder and first President in 1934.

On display at the estate is a Royal Ford Lincoln Cosmopolitan car donated by Henry Ford in 1950, a testimony for the respect that Chaim Weizmann endured before his death in 1952. It is one in a series of 18 cars of its type, manufactured according to specifications drawn up for the President of the United States. It served as the official car of Weizmann in his role as the first President of Israel. However, I noticed that its technological novelties, as noted on the display plaque, are dwarfed by those of common cars today.

These encounters led me to recognize the temporary significance of physical monuments: libraries lose relevance in the age of the internet and luxury cars of the past are far less functional than their modern counterparts. Once our civilization will perish, astronauts looking at Earth from space will get their first data point on the lifespan of technological civilizations, L, the most consequential unknown in the Drake equation. Our entire technological infrastructure will definitely be erased after the Sun will burn the surface of Earth in a billion years. Despite our best efforts, from paintings on rocks to words in books to living descendants, mortality will prevail on Earth. Given this fate of our Sisyphian efforts, why bother?

From a cosmic perspective, attempts at immortality on a single planet like Earth are doomed to failure. The third dimension of space offers hope. In the long-term future, humanity might recognize space exploration and interstellar investigations as the best medication to the pain of its existential woes on Earth.

We can start by constructing our future monuments in space as technological gadgets. Avatars with sentient artificial intelligence (AI) that imitate our guiding principles could get close to preserving the human spirit and consciousness. If we launch AI astronauts in the form of the nano-crafts envisioned by the recently announced Copernicus Space Corporation, they could outlast the Sun and carry our flame of existence into interstellar space.

After reaching the age of sixty, I am no longer waiting for others to agree with me before making the right move if commonsense is not commonplace. This is the reason I co-founded with Dr. Frank Laukien the Galileo Project – which embodies the first scientific search for interestellar extraterrestrial gadgets, along with the Copernicus Space Corporation – which reflects humanity’s own attempt at launching small–and smart–interstellar devices into space. Life is a self-fulfilling prophecy; by taking roads not taken, we might find low-hanging fruits.

If our imagination fails, we might receive a wake-up call from the Galileo Project and its findings. Encountering interstellar memorabilia could inspire us to send our own, even if they are much more primitive than theirs. Like prehistoric cave paintings, finding prehistoric extraterrestrial devices might indicate that the quest for immortality is universal to all sentient beings past and present throughout the Milky Way galaxy. This would be a sobering signature of life as we know it.