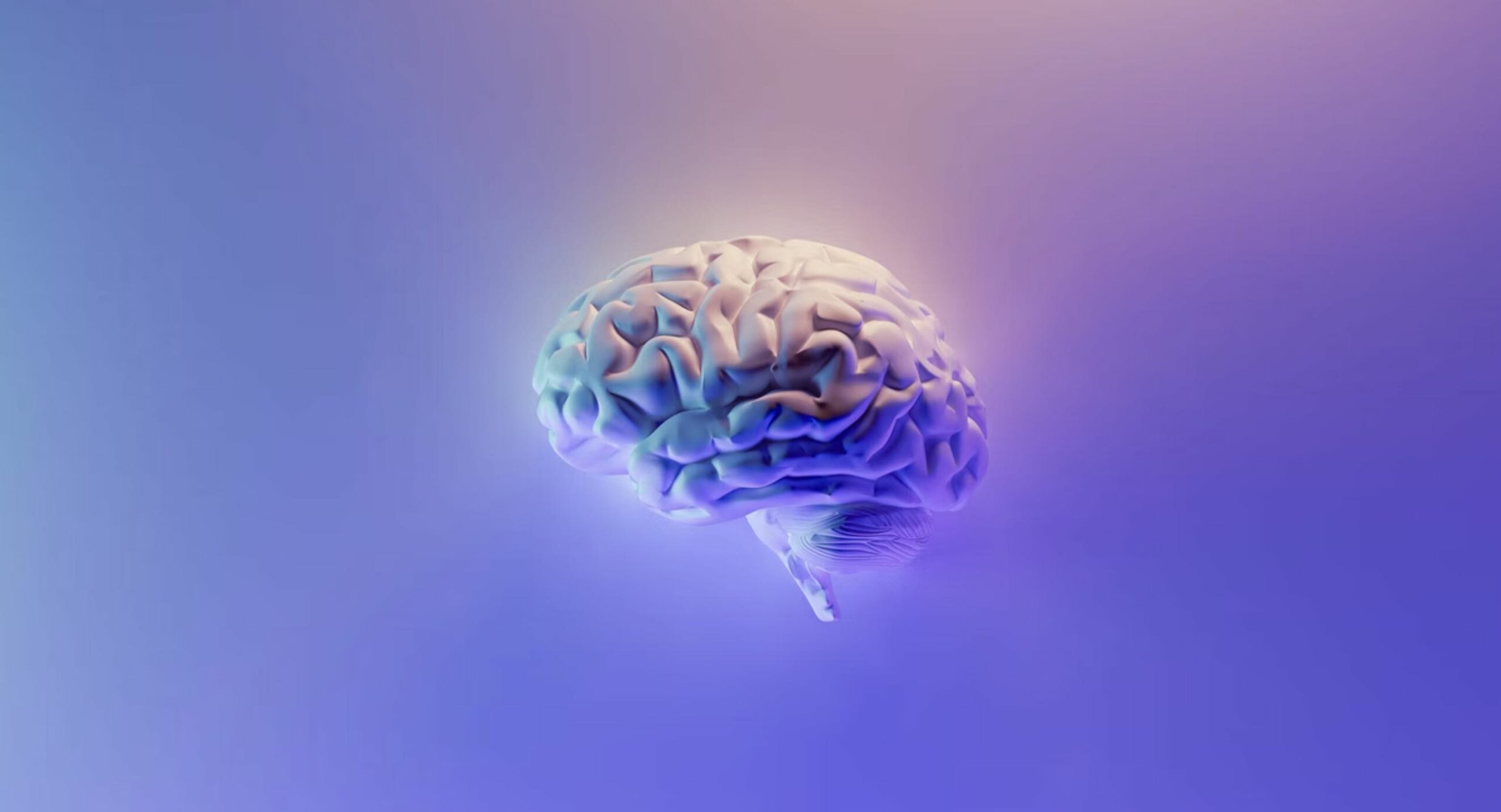 Consciousness Mystery Could Be Solved By This Compelling New Physics Theory

Consciousness has long remained one of the great mysteries of science and the human experience. For centuries, philosophers have been perplexed by how phenomena we encounter in our world give rise to our subjective conscious experiences.

Admitting that even if various cognitive and behavioral functions related to our experiences can be explained, Australian philosopher David Chalmers summarized the problem succinctly in 1995 when he asked, “Why is the performance of these functions accompanied by experience?” The essence of Chalmers’ question lies at the heart of what is called the hard problem of consciousness: why do we have phenomenal experiences, and what, precisely, gives rise to them?

Now, in a paper by coauthors Dr. Nir Lahav, a physicist from Bar-Ilan University in Israel, and Zachariah A. Neemeh with the Department of Philosophy at The University of Memphis, they argue that there may finally be a solution to this enduring question about the human experience, which involves the same relativistic principles presented by Einstein in his revolutionary theory of relativity more than a century ago.

Lahav calls the problem “quite a mystery,” noting that the conscious experience seemingly can’t arise purely from within our brains, and adds that, “in fact, [it] cannot arise from any physical process.”

Scientists have a hard time reconciling the hard problem since the experiences in our brain underlying what we call consciousness simply can’t easily be found, let alone distilled down to simple neural activity. Neemeh says that when we feel emotions like happiness, our brains construct a correlating pattern of neural activity that is entirely unique. It would be a mistake, however, to call this complex symphony of neural activity the actual feeling you or I would recognize as the emotion we call happiness.

According to Neemeh, “it is not my actual feeling,” but rather, “just a neural pattern that represents my happiness.”

“That’s why a scientist looking at my brain and seeing this pattern should ask me what I feel, because the pattern is not the feeling itself, just a representation of it,” Neemeh argues. In other words, the conscious experience, as humans define it, cannot be reduced to brain activity alone, because scientists remain unable to find direct correlations to the experiences that give rise to such feelings.

Despite this, more than a century in studies of neuroscience provide ample support for the idea that the brain is the source for human consciousness, however elusive it may remain. The mystery, therefore, is where they originate from within our brains and bodies, and why we struggle to match this with our observations of neural activity.

In their paper, Lahav and Neemeh offer critiques of two leading approaches that researchers have used in tackling the hard problem of consciousness in the past: those of naturalistic dualists, and those who propose that the entire concept of consciousness is merely an illusion.

“Naturalistic dualists argue that [consciousness] is composed of a primitive, private, non-reductive element of reality that is independent from the functional and physical aspects of consciousness,” while those in the other camp “argue that it is merely a cognitive illusion, and that all that exists are ultimately physical, non-phenomenal properties.”

“We contend that both the dualist and illusionist positions are flawed,” Lahav and Neemeh write, “because they tacitly assume consciousness to be an absolute property that doesn’t depend on the observer.”

Probing deeper, Lahav and Neemeh present a conceptual argument with a basis in mathematics to produce a “relativistic theory of consciousness,” wherein a given observer may or may not experience phenomenal consciousness, which they call “neither private nor delusional,” but instead merely relativistic; that is, it relies on the unique relationships between the observer, and the observed.

As an example, the authors compare this to an observer who may perceive themselves as remaining still, while from the vantage of another observer, they may appear to be moving. Think along the lines of how you or I feel when we are standing on a moving train as we watch people outside the train speeding past us. In such instances, either observer will perceive the other as speeding past them, while in their own conscious experience, they are standing perfectly still.

“Given that consciousness is a relativistic phenomenon, neither observer position can be privileged,” Lahav and Neemeh write, “as they both describe the same underlying reality.”

Such phenomena, drawing from the work outlined in Einstein’s theory of relativity, provided the basis for the authors to create a mathematical basis for consciousness, which they say “bridges the explanatory gap and dissolves the hard problem.” Lahav and Neemeh further recommend that philosophers looking at such problems work in tandem with neuroscientists to cooperatively study the neural basis of the human phenomenological experience.

Consciousness, Lahav argues, “should be investigated with the same mathematical tools that physicists use for other known relativistic phenomena.”

The premise Lahav and Neemeh present has profound implications, as their mathematical approach to the problem could even help trace the origins of consciousness back to the earliest human ancestors or another animal that possessed it. Further, such research could provide a basis for learning how and when consciousness develops in a human fetus and, further down the road, whether artificially intelligent systems could ever—or perhaps already do—display some degree of consciousness.

“Not only does the relativistic theory of consciousness legitimize the study of phenomenal features in science,” the authors conclude, “but it furthermore opens up many new questions and possibilities for research.”

Lahav and Neemeh’s paper, entitled “A Relativistic Theory of Consciousness,” was published in Frontiers of Psychology, and can be read online.