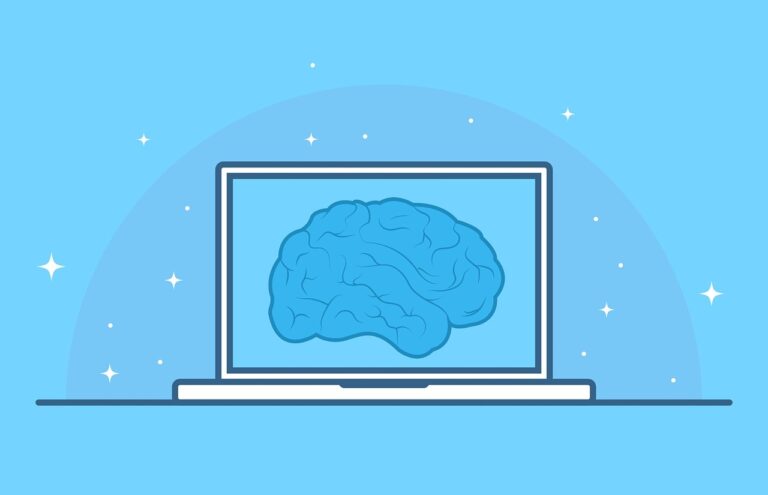 The Beginner’s Mind of Machine Learning

A common misperception about children is that they are not as intelligent as adults, primarily because they make mistakes.

However, the truth is that they merely lack experience, and so they get bruised when faced with challenges in a reality that is less familiar to them than it would be to you or I. The bruising hurts, but it allows kids to learn something new. Adults have learned from experience what to expect in many areas of life, and are therefore better informed on how to avoid risks of being similarly bruised.

But the cushion that protects adults from bruises also blocks their exposure to the unexpected. As a result, adults can spend a lifetime insisting on wrong notions and building a psychological cushion that isolates them from evidence that would falsify these notions.  This pattern is common in politics. Indeed, it was a child who realized that “the emperor has no clothes” in the folktale written by the Danish author Hans Christian Andersen.

The pattern is not only apparent in politics but also in the frontiers of science. So much so that I brought it up during a Galileo Project team discussion on the use of machine learning in identifying anomalous objects in the sky. Our artificial intelligence (AI) algorithms will initially have little experience and will make mistakes, just like kids. But as the algorithms analyze more data, their library of possible objects would saturate to the extent needed to classify the vast majority of all objects detected by our telescope systems. At that level of experience, it would be straightforward for a mature computer algorithm to identify outliers.

Since age correlates with increase in experience, being older is often confused with legitimate authority. But the nature of discovery involves new knowledge that was not anticipated by the baggage of past knowledge carried by authorities on the subject. As a result, “experts” tend to suppress innovation, because it threatens their pride of past knowledge which serves as the foundation for their professional reputation and self-esteem.

The main advantage of machine learning and computer algorithms relative to humans is that they are not getting more attached to an ego as they mature. Scientific progress is therefore likely to advance faster with AI algorithms than with human “experts” who insist on sweeping anomalies under the rug of their underlying status in order to maintain their prestige.

During my career, I had witnessed some of the most exciting frontiers of knowledge being ridiculed at their infancy by established “experts”. Examples include studies of the early universe, extrasolar planets and gravitational wave astrophysics. After evidence mounted to a level that cannot be ignored, these disciplines went through a phase transition in which the rebels who revealed that evidence became the gatekeepers. But instead of serving as a teaching moment, this pattern keeps returning. Right now, I am witnessing it in the context of the search for technological equipment from extraterrestrial civilizations, which underlines the efforts of the Galileo Project.

If an experienced machine learning algorithm would have analyzed the anomalies of the rocket booster 2020 SO, launched by NASA in 1966 and discovered by Pan STARRS in 2020, it might have concluded that the lack of a cometary tail and push by sunlight was also shared by another object which was discovered by the same telescope three years earlier, the interstellar object, `Oumuamua. But experts of solar system rocks chose to insist that `Oumuamua must have been a natural object, such as a hydrogen iceberg, a nitrogen iceberg or maybe even a dust bunny, even though such objects were never seen in space. In fact, some of these experts still label `Oumuamua a comet in their papers, even though the Spitzer Space Telescope did not detect any traces of cometary gases around it.

The experience resembles tour guides telling a class of children during a school visit to the zoo that a particular animal is a zebra, even though the animal has no stripes. When one of the kids asks, “why is it that this zebra has no stripes?”, a tour guide replies: “the stripes exist but they are invisible to us”, just like the cometary gases of hydrogen or nitrogen icebergs.

Another tour guide then remarks, “the stripes show up when we are not looking at the zebra.” This last argument is similar to one made in a scientific paper suggesting that `Oumuamua had detectable outgassing when the Spitzer Space Telescope did not look at it, since “the activity level varied greatly during the time that the trajectory was monitored.”

Here’s hoping that the beginner’s mind of machine learning algorithms will offer the Galileo Project better prospects for learning something new about our cosmic neighborhood than past human attempts have managed to yield.