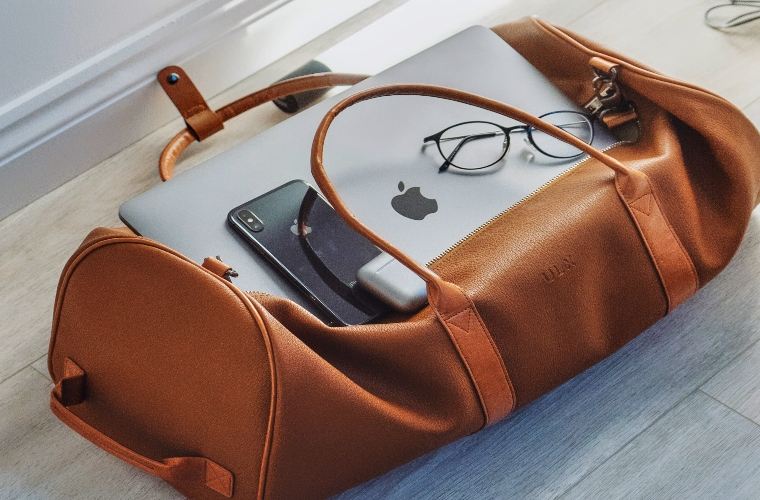 New patents filed by Apple show the company wants to make your ID documents digital. Their latest patent application focuses on authenticating that the person holding an iPhone containing digital IDs, such as a driver’s license or passport, is the actual owner.

Background: Digital Passports On your iPhone

Apple smartphones are already wallets that can process monetary transactions, so the next step into digital identification seems natural.

The patents filed by Apple in the past range from the security of important documents (such as passports) to the process by which authorities can securely access those documents for security screenings.

The big question is how can authorities, such as customs or law enforcement officers, ensure the person physically holding the iPhone is the actual owner?

Apple’s latest patent touches upon communications protocols, security, and creating a system that is “tamper-resistant.” The patent also highlights that Apple may use “Near Field Communication” (NFC) and “Radio Frequency Identification” (RFID) technology for security purposes. Apple also mentions the use of bio-sensors, such as thumbprint identification or Face ID, to authenticate a user.

Apple clearly doesn’t want to limit its options, and these various tools can all be used in different ways to ensure the device holder is the actual owner of the multiple ID cards and digital passport contained on the device.

“For example, in one embodiment, a person may be attempting to purchase an item that requires the merchant to confirm whether an age of the person satisfies some threshold value,” states Apple. “[Rather] than having the user present the identification document (e.g., a driver license), the reader of the merchant may ask the secure element to confirm whether the user of the mobile device is old enough to purchase the item.”

Since the user has been positively identified via the iPhone’s internal Face ID, and if their date of birth is securely stored on the device, the phone would simply confirm the age for the seller or deny the sale.

“In doing so, the mobile device is able to protect a user’s identification information, yet still adequately answer the merchant’s inquiry.”

Apple’s patent also mentions how digital passports would require more personal information and that the device can also store this in a secure data enclave in the phone’s memory. Apple points out that a customs officer traditionally looks at the passport’s photograph to ensure the passport holder is the passport owner. Face ID is more secure, as it can guarantee the phone holder is the owner using facial recognition software.

Electronic passports are not new, and many countries have implemented microchips into their paper passports to allow quick data scanning when dealing with customs. It seems that Apple wants to remove that step and simply have their device be a one-stop-shop.

Outlook: The Digital Passport Is Around the Corner

To suggest that passports and other forms of identification will not go digital is akin to telling someone in 2005 that no one will ever stream movies over the internet. It’s around the corner, and as our money is already leaving the physical space, our driver’s licenses and passports will as well.

More importantly, every time I travel, it’ll save me from worrying about whether I have my passport or not.