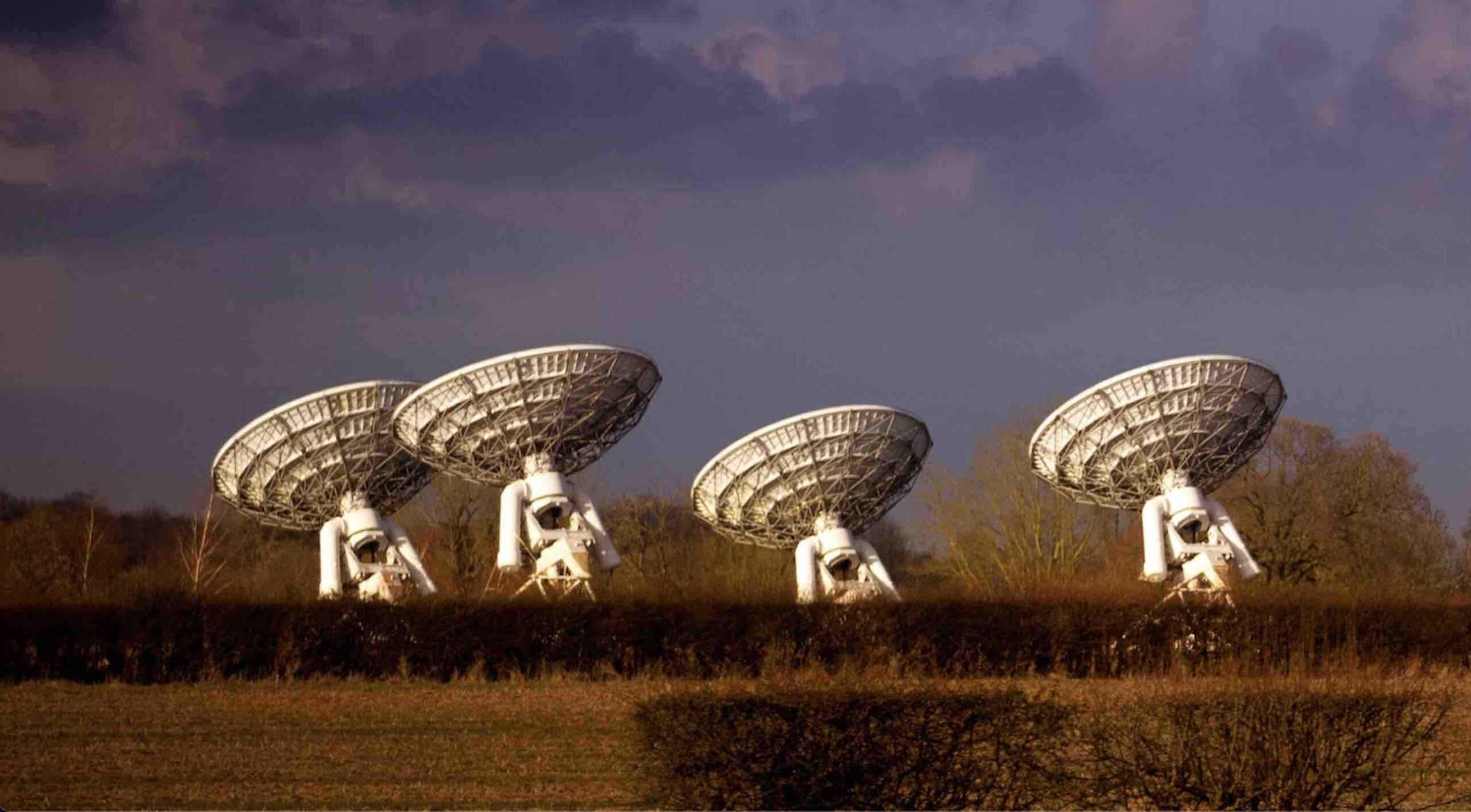 Throughout the centuries, the question of whether intelligent life might exist elsewhere in our universe has long tantalized scholars. In ancient times, the philosopher Epicurus (c. 341-271 BCE) speculated that “there are infinite worlds both like and unlike this world of ours,” sentiments not unlike those expressed by Nikolas Krebs much later in the 15th century, when he espoused the idea that “Life, as it exists on earth in the form of men, animals and plants, is to be found, let us suppose, in a higher form in the solar and stellar regions.”

Today, the search for intelligent alien life remains one of modern astronomy’s most vexing pursuits. In the 1960s, Frank Drake famously calculated the likelihood that intelligence might be discovered among the stars, noting that while it should exist in abundance within our galaxy, searches continue to be met with an almost deafening silence. As unlikely as the prospect may seem for some, such fruitless searches have led others to ask the hard question: what if life on Earth really is something entirely unique to the Universe?

Now, a recent paper authored by team members with NASA’s Jet Propulsion Lab in Pasadena, California, attempts to answer this age-old question by offering new perspectives on an old idea.

Known as the “Great Filter” theory, it suggests that distant civilizations on alien worlds may have indeed existed throughout the history of the cosmos, but they may have destroyed themselves before they could reach a level of technological capability that would facilitate communication with any prospective interstellar neighbors.

During the Cold War, as nuclear arms races were ramping up, many were left wondering about the real prospects that life on Earth might be capable of wiping itself out. “Most of the human survivors would starve to death,” said astronomer Carl Sagan famously said, adding that “The extinction of the human species would be a real possibility.” Sagan and several colleagues later coauthored a paper that examined what the effects of a nuclear winter could mean for life on Earth.

Now, in a paper by authors Jonathan H. Jiang, Philip E. Rosen, Kelly Lu, Kristen A. Fahy, and Piotr Obacz, they revisit the question of whether humanity could be on a similarly bleak course, set for filtering ourselves out of existence much like Sagan and others expressed concerns about in past decades.

“The silence of the universe beyond Earth reveals a pattern of both human limitation and steadfast curiosity,” the authors write in their recent paper. “Even as ambitious programs such as SETI aim to solve the technological challenges, the results have thus far turned up empty for any signs of life in the galaxy.”

In their paper, the team goes on to propose how “an existential disaster may lay in wait as our society advances exponentially towards space exploration,” which in this case would act as the “Great Filter” the authors characterize “a phenomenon that wipes out civilizations before they can encounter each other, which may explain the cosmic silence.”

The authors put forward several scenarios that outline how this could potentially occur, which range from human-induced factors like nuclear wars or the creation of a form of artificial intelligence that could eradicate humanity, to naturally occurring events with potentially cataclysmic effects, like an unstoppable asteroid impact.

Some of these problems, the authors concede, might be prevented through “reforms in individual, institutional and intrinsic behaviors,” although they note that “Each of these categories have various influences but lack critical adjustment to accommodate to their high risk.”

Fundamentally, the authors argue that even if life on Earth were not entirely wiped out, the kinds of existential considerations they present in their paper could nonetheless significantly hamper our technological progress, potentially setting humans back by decades, or even centuries depending on the scenario and its extremity.

The authors propose “a necessary period of introspection” along with adjusting our collective worldviews and strategies for the future to help in “addressing the challenges and methods in which we may be able to mitigate risk to mankind and the nearly 9 million other species on Earth.”

The team’s new paper is not the only one that has asked such hard questions in recent years. In 2020, one of the study’s coauthors, Jonathan H. Jiang, also coauthored a paper that examined the potential self-annihilation of complex lifeforms as a potential limiting factor in the search for intelligent alien life. In that study, the team’s models found that such a scenario had been “the most influential parameter determining the quantity and age of galactic intelligent life.”

In their recent paper, Jiang and his coauthors emphasize the necessity for recognizing potential developments that could have such a “filtering” effect not just for intelligent alien life on other worlds, but for life here on this one.

“To overcome these barriers, both the individual and the institution must bring about awareness, and in turn, reform to higher ideals,” the authors write. “Indeed, by striving for farreaching goals we, as a species, may come untangle ourselves from historical troubles.”

The team’s paper, “Avoiding the “Great Filter”: Extraterrestrial Life and Humanity’s Future in the Universe,” was published on the preprint arXiv website and is currently awaiting peer review.