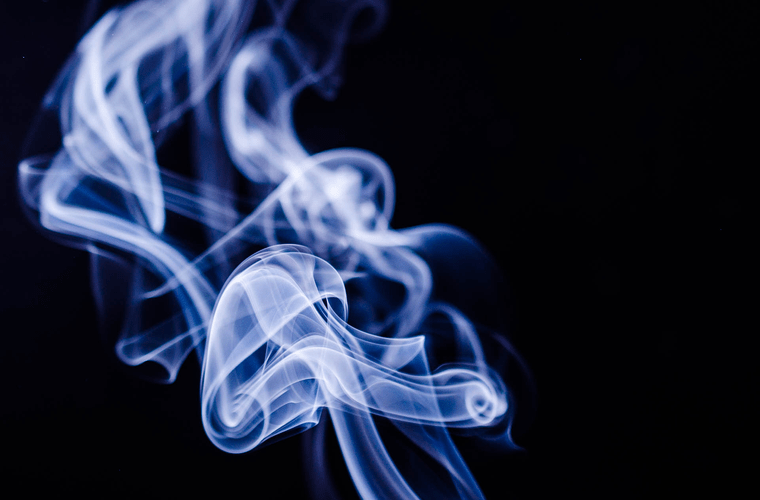 new research from Ohio State University suggests that men have more heart problems due to vaping than women (PC Pixabay.com)

Up in Smoke: Men May Have Worse Effects to Vaping than Women

Almost every TV-owning American has seen an anti-vape ad by now. Recent research reported that over 94% of U.S. adults have heard about the harmful effects of e-cigarettes and vaping, one of several reasons vaping has become a huge problem for America, especially for teens and 20-somethings.

Thanks to the COVID-19 pandemic, the rate of vaping has significantly decreased, but those who are still doing it may be struggling from a tough addiction. This addiction may cause some impactful health issues. The research on the side effects is still ongoing, but new results from Ohio State University suggest that vaping may cause more health problems in men than women.

Vaping is a nickname used for smoking e-cigarettes. It can also be used to smoke marijuana, and many vapes include flavored products and cartridges for a user’s particular preference. Vaping has become especially prevalent for adolescents and young people, as approximately 3.02 million American high-schoolers vape. It’s easy for many of these individuals to have access to an e-cigarette or a vape, as friends or older relatives may be doing it. If a young person has a community of friends who are vaping, it may be easy for them to fall into an addiction. Men are about twice more likely to vape than women, making them a bigger target for the negative side effects.

Analysis: Smoking out the Heart

“We don’t know the long-term effects of vaping because it’s only been around since the early 2000s,” explained the study’s senior author Loren Wold. “We haven’t had the time required to see what happens, especially with adolescents.” In order to look at the effects of vapes, the researchers at Ohio State University subjected adolescent mice to e-cigarette smoke. This exposure started when the mice were around age 12 in human years and stopped when the mice were around age 30 in human years. After the exposure, the researchers examined the mice and found reduced heart function in male mice but not in female mice. The researchers believed that this was because the female mice had higher concentrations of an enzyme that breaks down nicotine.

“The results were surprising. We were shocked at the amount of protection afforded to females,” Wold stated. “The theory is that since the enzyme breaks down nicotine so much faster, the nicotine isn’t in circulation as long, and that may be why females exhibit protection from vaping.” The researchers are now hoping to find when the reduced heart function is occurring in the adolescent male mice, as well as if this specific enzyme is what is actually protecting the female mice.

While this is only one study on the effects of vaping, it is important in revealing negative health side effects for those who vape. This result can be used to help curb addiction in adolescents and young people, particularly men. This, in turn, could help lower health problems and also potentially save millions of lives of America’s youths.