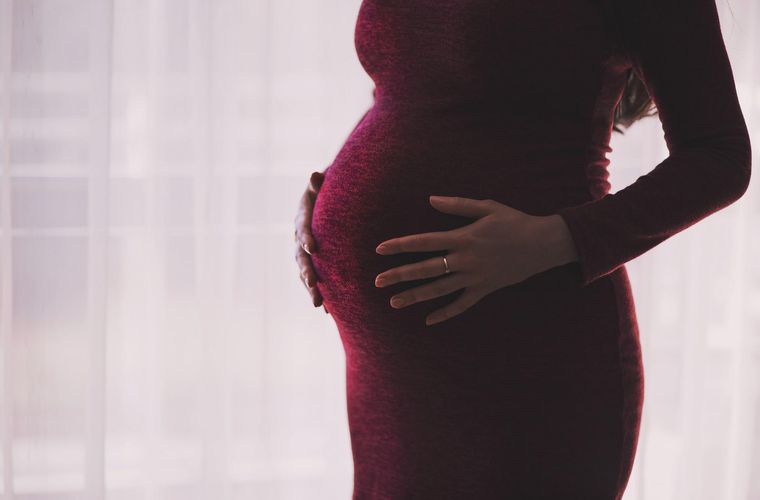 New research from the University of Barcelona sheds light on the psychology of pregnancy cravings (PC Pixabay.com)

Whether it’s peanut butter and chips or ice cream and olives, pregnancy cravings are a common occurrence that pregnant women have to deal with. While these cravings may range from humorous, to weird, to disgusting, the psychological drive behind these cravings has previously not been fully understood.

However, that may soon change, as researchers from the University of Barcelona studied pregnancy cravings in mice, mapping out which parts of the brain they affect. They discovered that pregnancy cravings were a much more serious issue for pregnant women, and even affected the health of their offspring.

These cravings usually begin by the end of the third trimester and have been linked to the onset of morning sickness. While these cravings may cause a woman to randomly want certain foods, they can also cause food aversions. These may be occurrences of nausea with the sight or swell of raw meat or hard-boiled eggs, for example. Researchers have surmised that these food aversions may be a survival instinct, to avoid undercooked foods. For the cravings themselves though, the researchers at the University of Barcelona found that it all came down to dopamine and the rewards system in the brain.

Analysis: Dopamine is Behind it All

Publishing their findings in Nature Metabolism, the researchers studied the brains of pregnant mice to determine the causes of the cravings. They found that during pregnancy, the mice’s brains change the connections of the reward circuits of the brain of which dopamine is a key player. The reward circuits seemed to be stimulated with different food inputs during pregnancy. With these changes, the mice were more sensitive to sugary foods, and developed behaviors toward binge-eating high-calorie foods, similar to pregnant women. During this shift, the dopamine pathways increase in activity, rewarding the cravings.

The researchers also examined the effects of cravings on any offspring. From their tests, the team found that persistent cravings affected the development of neural circuits in food consumption, as well as metabolism, leading to eating disorders, anxiety, and weight gain. According to a researcher and lecturer at the University of Barcelona, March Claret: “The results are shocking since many of the studies are focused on the analysis of how the mother’s permanent habits-such as obesity, malnutrition, or chronic stress-affect the health of the baby. However, this study indicates that short but recurrent behaviors, such as cravings, are enough to increase the psychological and vulnerability of the offspring.” While many habits like drinking and smoking are detrimental to the health of the baby, this study seemed to imply that cravings could also be impactful.

Because of this study, pregnancy cravings are a much more serious matter when looking at the health of the offspring. The researchers hope that physicians can use this study to better diagnose cravings and develop proper nutrition plans to improve the health of mothers and their offspring. Knowing more about these cravings can help women better navigate their pregnancies, allowing for a better overall experience.