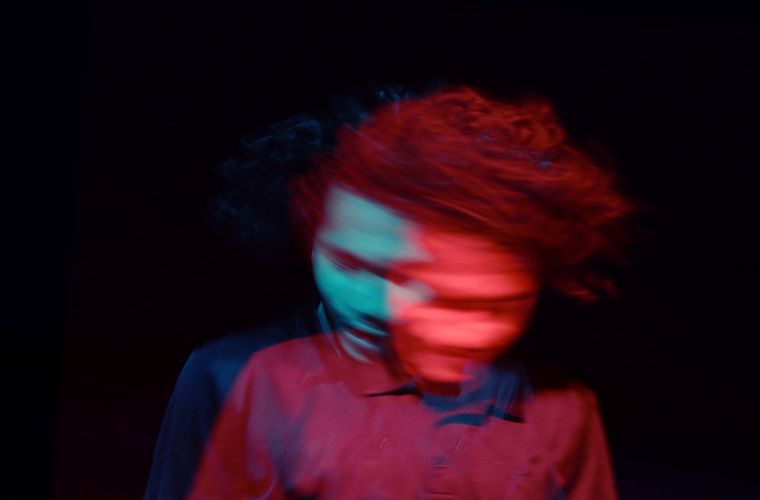 Scientists used language programming to analyze the verbal and written accounts of people who took LSD and magic mushrooms and found that they gave similar effects (PC Pixabay.com)

LSD or Magic Mushrooms? They Actually Might be Almost the Same

As the ongoing study of the science behind psychedelics continues, there are many interesting findings that have begun to reveal clues about the effects of these substances. With so many psychedelics in existence, only a limited nuber have been thoroughly studied under clinical settings. Drugs like LSD and opium are perhaps some of the most well-studied due to their long history of use. New research on these drugs is helping us to better understand their mechanisms and effects, especially for those drugs that may help treat mental health issues.

In one new study, the emerging biotech company MindMed teamed up with researchers from the University of Basel in Switzerland, comparing compounds within LSD and magic mushrooms to see their similarities during a high.

Background: A History of Psilocybin

The compound the team studied is known as psilocybin, and it is the active ingredient in magic mushrooms. In fact, psilocybin is produced by over 200 species of fungi. Like LSD, psilocybin produces mind-altering effects like hallucinations, time distortion, and spiritual experiences. This compound is what makes magic mushrooms a top choice for some individuals.

The biotech company, MindMed has already become a unicorn (a company worth over $1 billion) in the therapeutic drug industry and is hoping to use both psilocybin and LSD to help treat mental health issues. In fact, in collaborating with the scientists out of the University of Basel, MindMed owned executive rights to the study’s data. This will most likely not be the first or last time that a biotech company is involved in psychedelic research, as they can use the results of any studies to help create new products or tweak current products.

In order to test the effects of the two substances, the team studied 28 participants who underwent five 25-hour sessions while either high on different doses of LSD or psilocybin or had a placebo. From their data, the researchers found a rough dose equivalence between LSD to psilocybin to be 1:200, revealing LSD to be the more powerful drug of the two. According to the study’s principal investigator and professor at the University of Basel, Dr. Matthias Lietchi, “Strikingly, there were no qualitative differences in altered states of consciousness across substances, except that the duration of action was shorter for psilocybin.”

Outlook: The Next Wave of Mental Health Prescriptions?

Experts are predicting that the psychedelics industry will grow as the FDA approves these drugs for mental health use. Because both psilocybin and LSD are classic psychedelics in line for FDA approval, the current research on their effects is monumental in helping them to become used in medicine. This study not only shows the comparative experiences these drugs cause but also reveals how billion-dollar companies are becoming involved in this industry in order to get future products cleared. Like the pharmaceutical industry, the psychedelics industry will no doubt see an increase in companies, looking to develop products, that collaborate with research institutions.