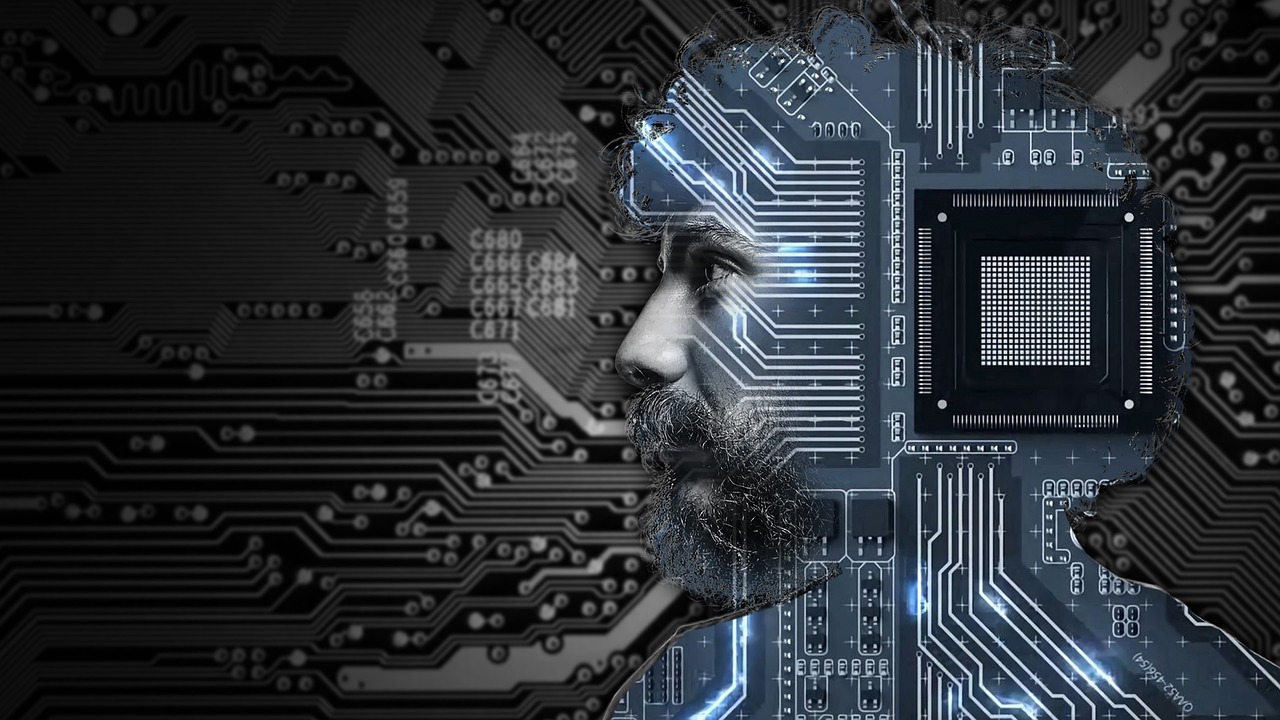 Image by Rox_buwa from Pixabay

A new brain-machine interface (BMI) lets patients navigate a wheelchair through a crowded room using only the power of mind control. The researchers behind the new BMI say it takes some training to become proficient, and not all patients were successful. The researchers also point out that their BMI mind control-driven wheelchair uses a non-invasive headband to interpret brain signals instead of a more-invasive implant like the more well-known Neuralink championed by Elon Musk.

While science fiction fans may envision using BMI’s to change TV channels, surf the web, drive their car, or fly a personalized flying saucer, the most promising benefits may come to users with disabilities who struggle to perform everyday tasks. Last year, The Debrief reported on a movement-impaired patient at Johns Hopkins University who used an implanted BMI to cut up a Twinkie and feed it to himself, an act the patient described as “cool.”

More recently, Elon Musk’s Neuralink made headlines by demonstrating how a monkey with implanted BMIs was able to play the rudimentary video game, Pong. Still, implanted BMIs come with a number of risks and challenges, not to mention the cost associated with BMIs that demonstrate this level of sophistication. Now, a group of researchers from the University of Texas at Austin has demonstrated a non-invasive BMI that offered the majority of test subjects the ability to navigate their powered wheelchairs through a cluttered room with a very high degree of accuracy.

First, the researchers recruited three tetraplegic people. Each volunteer underwent training sessions three times a week for anywhere from 2 months to five months, depending on the level of success. This involved wearing a full skull cap with was able to read brain signals using standard electroencephalography (EEG). This is critically important, as most BMI are implanted directly into the human brain.

The EEG skullcap was specifically designed to read the patient’s mind and converted specific signals into commands to turn the chair left or right. For this study, the volunteers were told to think about moving both of their hands if they wanted to turn left or moving both of their feet if they wanted to turn right. This method is also significant because in most tetraplegic people, the part of their brain that engages their hands or feet to move is still working properly, and their lack of mobility is due to other factors.

All three volunteers performed similarly in the first training session, with the wheelchair’s directional control correlating to the user’s thoughts somewhere between 43% and 55% of the time. However, two of the three participants saw significant advancements as the training sessions progressed. For one, this meant achieving around 95% correlation between their desired direction and the direction interpreted by the computer driving the chair, while another topped out at 98% accuracy about halfway through the series of training sessions.

Conversely, the third participant saw only a very small increase in accuracy after their initial sessions and experienced no improvement over the course of the study. The study authors believe the difference in success was rooted in the brain’s ability to offer a strongly differentiated signal between the “go left” commands and the “go right” commands.

“We see from the EEG results that the (successful) subject has consolidated a skill of modulating different parts of their brains to generate a pattern for ‘go left’ and a different pattern for ‘go right,’” says José del R. Millán, the study’s corresponding author at The University of Texas at Austin, in a press release.

Specifically, Millán and his team believe there is a “cortical reorganization” that occurred during the participants’ learning process that allowed them to improve their mind control of the wheelchair with more training.

“It seems that for someone to acquire good brain-machine interface control that allows them to perform relatively complex daily activity like driving the wheelchair in a natural environment, it requires some neuroplastic reorganization in our cortex,” he explained.

By the end of the training sessions, all three participants used their new min control wheelchairs to maneuver through a cluttered environment using only the power of their thoughts. As expected, the two subjects who were successful in the training process were able to complete the obstacle course, while the patient who showed little improvement was unable to complete the challenge.

Improving the Mind Control BMI, so it Works for Everyone

Published in the journal iScience, the new study offers significant hope for people suffering from limited mobility, especially those confined to a wheelchair. And the researchers note the success of such a system requires learning from both their algorithm and the user.

“We show that mutual learning of both the user and the brain-machine interface algorithm are both important for users to successfully operate such wheelchairs,” says Millán.

Plus, Millán notes, the ability to achieve such a high level of accuracy and control using only an external EEG and without an implanted BMI is a significant step in reducing complications, cost, and complexity of these systems for general use.

Next, the researchers say they want to take a deeper look at the patient who was unable to improve their control of the device in hopes of figuring out what went wrong and where they can improve the training process. Then, they hope to help improve the technology for those who were able to use mind control to maneuver their wheelchairs so it can be made available to a wider range of people who lack mobility.