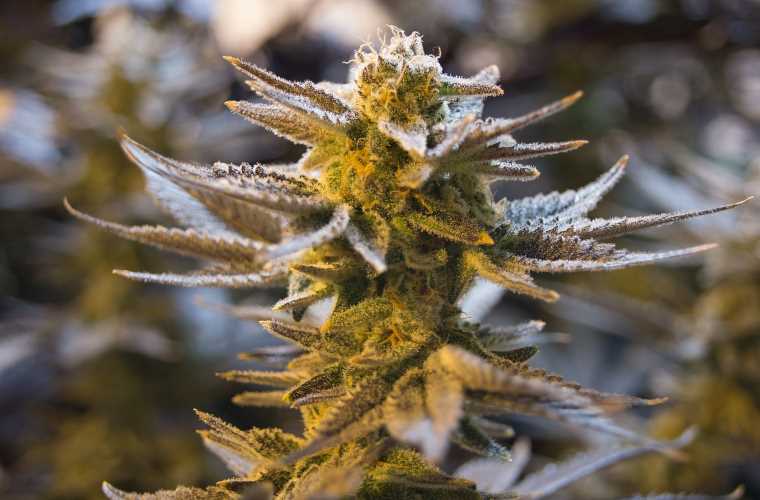 Image by Brent Barnett from Pixabay

Cannabis Use May Offer Wide-Ranging Benefits for Bipolar Disorder

According to the research, which was presented at the Neuroscience 2022 conference, “(Bipolar Disorder) symptoms include deficits in goal-directed behaviors (i.e., decision-making and hyper-motivation) and cognitive function (i.e., attention and learning). However, chronic cannabis use is also associated with cognitive impairment, thus it is unclear to what degree cannabis is useful in ameliorating symptoms of BD.”

To determine if cannabis use was a net positive or negative for BD, researchers from the University of California, San Diego Department of Psychiatry recruited volunteers both with and without a diagnosis of BD. Within the volunteer group, some participants were regular cannabis users, while others did not use cannabis.

Volunteers answered questionnaires about their symptoms and cannabis use and then were given a battery of tests to measure areas of mental performance and emotional effects related to Bipolar disorder. These included standardized tests measuring risky decision-making, motivation, reward learning, and sustained attention.

Somewhat surprisingly, the results were overwhelmingly positive for cannabis users suffering from BD. In fact, according to the researchers, “participants showed less risk-prone behaviors and normalized motivation.” The results also showed “moderate effects of cannabis on punishment sensitivity and sustained attention.”

“Our preliminary studies suggest that chronic cannabis use in people with BD is associated with improved risky decision-making (one’s tendency to select high-risk opportunities over safer ones) and normalizes effortful motivation (one’s tendency to continue to engage in a trivial task despite a decrease in benefit over time),” the study’s lead author Dr. Alannah Miranda explained in an email to The Debrief.

“For the second, effortful motivation, this could be thought of as increased effort level or manic behavior seen in people with BD,” adds Miranda. “Cannabis use is associated with a reduction in that type of behavior.”

This positive result on motivation is consistent with a previous study covered by The Debrief earlier this year.

Dopamine May Play A role in Results, But More Research Is Needed

While further study is needed, the researchers hypothesize that cannabis’ effects on dopamine levels may be at the root of the difference.

“The mechanisms of bipolar disorder are still unknown,” Dr. Miranda told The Debrief, “but we hypothesize some with BD may have increased dopaminergic activity.” But, Miranda clarifies, “there is a lot of variability in BD, so it’s likely there are many other biological mechanisms at play.”

Miranda also noted that their research indicated that the effects of cannabis use seem to be the opposite for people with BD than people without BD.

Dr. Miranda warns that people suffering from BD should not immediately start using cannabis to treat symptoms but instead should discuss the pros and cons with their doctor, as individuals may vary in their risk profile.

New Evidence of Elusive ‘Time Crystal’ Detected by Physicists, and You Won’t Believe Where They Found It

“Cannabis use in BD has been associated with risk for mania onset, psychosis, and earlier age of BD onset,” Miranda explained. “These are some symptoms and risks that should be discussed with their doctor.”

Finally, Miranda cautions that although their work showed positive results, it is merely the first step, and more research is needed.

“Although cannabis use in our study has been associated with some positive cognitive benefits in BD, and this is certainly promising,” Miranda told The Debrief, “there is a lot we still don’t know about how cannabis affects other symptoms of BD, such as mood and anxiety, or its interactions with BD medication.”