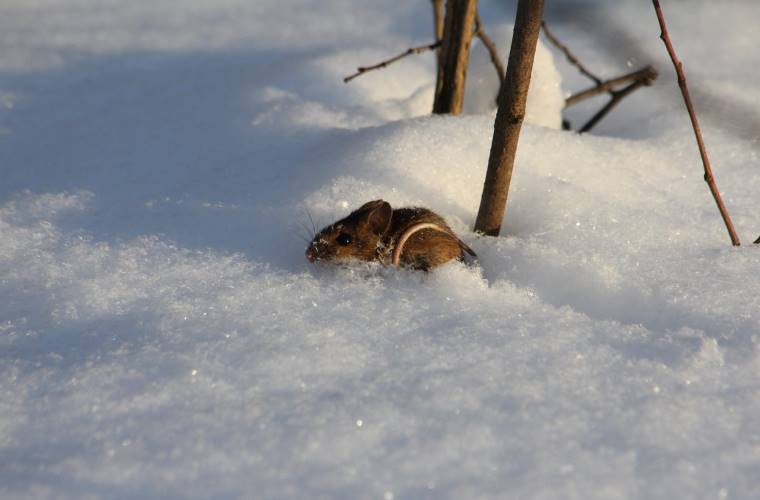 Cocaine addicted mice displayed significantly reduced reactions to the drug when researchers shrunk the amount of a certain molecular switch involved in the neurotransmission of brain signals. Specifically, the mice were less receptive to the intoxicating effects of the drug, and therefore showed significantly lower drug-seeking behavior.

Cocaine is one of the most highly controlled substances on the planet, mainly due to its ability to cause extreme intoxication, which can lead to abuse and even death. Numerous treatments for this and other drug addictions have been tried, but none have proven particularly effective against cocaine.

This situation led a team of researchers from Heidelberg University and the Sorbonne University in Paris, France to determine if they could use the mechanism of molecular signaling to stop the pleasure-causing effects of cocaine at the source, potentially offering a path for treatment.

To test their hypothesis, the researchers studied a group of cocaine-addicted mice, targeting a molecular switch known as Npas4. Produced naturally by the brains of mice and humans alike, Npas4 acts as a signal carrier, transporting information between synapses in the brain. That includes the pleasure signal derived from cocaine use.

“In the animal model, Npas4 acts as a molecular regulator for the sensitivity to drugs of abuse,” explains study lead author Thomas Lissek in a press release announcing the study’s results. “We can view Npas4 as a conductor who coordinates which and how many other molecules are produced in a cell.”

When this molecular regulator was reduced, the contacts between nerve cells was reduced. As a result, according to the same release, “the mice subsequently exhibited a weaker response to cocaine than with a higher amount of Npas4.”

This result is significant, the researchers behind the published study state, because it identifies an underlying chemical component to addiction that can be a target for treatment. Furthermore, the press release states, “the current findings also underpin the existence of a biological basis for addiction behaviour, much like for diabetes or cardiovascular disease.”

The Debrief previously reported the role serotonin might play in preventing cocaine addiction, so this latest study which also zeroes in on brain chemistry is particularly encouraging.

OUTLOOK: IF YOU WANT TO GET DOWN, DOWN ON THE GROUND

Like many such trials, this study offers hope, but thus far the results are limited to mice in a lab setting. However, given the similar nature of molecular signaling in human and mouse brains, the researchers hope that their study will offer a guide for future treatments to help cocaine addicted humans as well.

“We hope that the results of our research lead to a better understanding of addiction in humans and will contribute to new therapeutic approaches,” said Lissek.