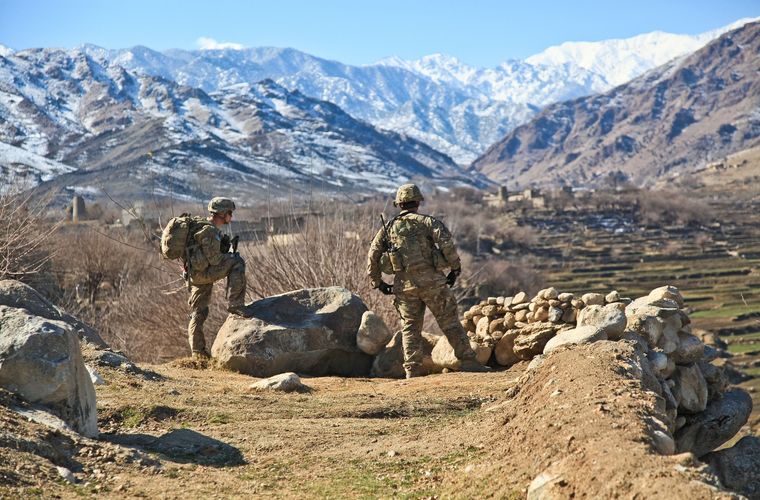 A new hackathon has been released in collaboration between the USSF and Air Force as part of the BRAVO series to try and create new technology. (PC Pixabay.com)

Could a Hackathon Series Help Advance the Military’s Technology?

This hackathon may help not only to foster more collaboration between the USSF and Air Force, but could create new opportunities for innovation within both of these branches of the U.S. military.

Background: What is a Hackathon?

Hackathons–events where large numbers of individuals gather to work collaboratively on coding–have become popular in recent years, mainly due to the opportunities they offer in the technology industry. The events generally work around the premise of a collaborative coding challenge, hosted by a company or organization, where participants work to solve a difficult problem or come up with a new idea.

Hackathons are widely used by students and new programmers as they are a way to quickly learn new skills while reaching a productive end goal. Many of these challenges are open to the public, and even offer lucrative rewards for a winner. It’s no surprise these events are popular, as they also lead to networking opportunities. According to mobile app design company Movel employee Levent Gurses, “One of the best things about hackathons is the opportunity to meet new people who care about the issue or technology that you care about.”

The USSF and the Air force are less focused on networking with the new BRAVO I hackathon. This challenge is part of the broader BRAVO series, looking to innovate and solve technological issues. The previous BRAVO 0 challenge helped produce new solutions for system control as well as post-flight data analysis.

According to the Department of the Air Force chief digital transformation officer Stuart Wagner, “The DoD talks a lot about connecting weapons systems but has been too slow to implement groundbreaking, data-driven capabilities. BRAVO hackathons leverage existing Department of Defense technologies to provide hackers the development environment and operational data to rapidly build data-driven kill chains and cognitive electronic warfare capabilities.” Wagner emphasized that these challenges are not just for the military. “If you are a cleared or uncleared American citizen with technology skills looking to build national security capabilities during a one-week event, this is your opportunity,” he added.


Named Arachne, this new satellite will transfer solar energy wirelessly back to any location on the planet.

Like the BRAVO 0, the BRAVO 1 challenge allows both military personnel and civilians to work together using open-source data. However, for the BRAVO 1 challenge, both the USSF and Air Force want 60% of the participants to be government personnel. While the goals of this specific hackathon are unclear, both branches hope to illustrate the new capabilities of cloud-sharing for data analysis and technology advancement.

Outlook: Another Hackathon to Come

While this is the first hackathon hosted by both the USSF and Air Force, the Air Force itself has a background in hackathons. This military branch has hosted other coding challenges focused on cybersecurity, aerospace, and digital engineering. This new joint hackathon will represent only the latest in the ongoing BRAVO series, with the likelihood that similar hackathons will follow in the future, utilizing military expertise and experts from around the nation to develop next-level solutions.