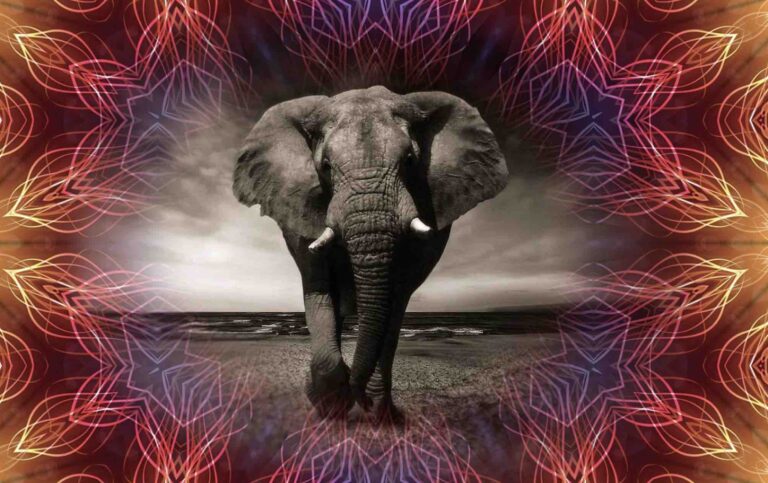 Strange Science: The Crazy Things Researchers Have Done in the Name of Science

Science is a field full of standards, many of which are in place to help ensure that experiments are as ethical and humane as possible. From testing conducted with animals or even with human drug patients, these rules help maintain safety standards, keeping things safe and regulated.

Granted, the scientific standards of today didn’t always exist, and many were established only on account of crazy science experiments in the past, some of which hurt, or even killed people. Despite the problematic nature of such experiments, without them, we may not possess the level of knowledge that we do today.

What follows is a brief look at two of the strangest science experiments that have been undertaken, and the strange, and sometimes tragic, discoveries that resulted.

How do diseases get transmitted? Leading up to the Victorian age, there were many theories about how pathogens spread, but very little real scientific knowledge could confirm it. Many held the belief that the air itself was infected, an idea known as “miasma” (bad air), which prompted the relocation of patients from supposedly infected areas. When a case of yellow fever broke out in the early 19th century in Philadelphia, one doctor got to test his own ideas in a novel–and disgusting– way: by using a patient’s vomit.

Dr. Stubbins Ffirth was a doctor based in Philadelphia who was studying yellow fever. He noticed that cases seemed to spike in the summer but nearly disappeared completely during winter time. Because of this cycle, Ffirth believed the disease was not actually contagious but was contracted via environmental factors, such as food. He decided to prove his theory by using vomit from a yellow fever patient. He began by injecting the “fresh black vomit” into self-inflicted cuts on his arms. When he didn’t get sick, he transitioned to dripping the vomit into his eyes, then inhaling the fumes from frying the vomit on a stove. He even went as far as to drink an entire glass of the vomit, still showing no signs of sickness.

While Ffirth’s theory looked to be correct, in actually, yellow fever is quite contagious, being contracted in the bloodstream via a mosquito. Ffirth’s ideas of the environmental factors were correct, even though his overall ideas were wrong. In hindsight, it is remarkable that he did not actually contract the sickness, and today he holds the title of being one of the few researchers (perhaps even the only one) to drink vomit in the name of science.

The following instance of strange science stemmed from fairly a simple question: “What if we got elephants high on LSD?” LSD is a powerful hallucinogen that causes individuals to undergo vivid psychedelic experiences. While individuals tripping on LSD can communicate what they are experiencing, animals, like an elephant, of course, cannot.

In 1962, a group of scientists in Oklahoma City decided to give an elephant named Tusko approximately 297 milligrams of LSD. This amount of the drug is around 3,000 times the normal dose of LSD for a person. In fact, the 297-milligram injection remains the largest dose of LSD given to any living being in history. The researchers were interested to see if the LSD would trigger a mad fit in Tusko. Instead, tragedy ensued: Tusko panicked and collapsed, dying a few hours later. The scientists concluded, “It appears that the elephant is highly sensitive to the effects of LSD.”

Twenty years later, researchers from UCLA wanted to determine if the drug had actually been what killed Tusko. Repeating the experiment, in this instance, two elephants were given similar doses to what Tusko had received (fortunately, the researchers did promise to replace the animals if they died). Instead of administering the LSD to the elephants through injection, this time the researchers placed the LSD into the animals’ water bowls. While acting sluggish and producing strange vocalizations, the elephants nonetheless survived, and after a few hours began acting normal again.

Based on their observations, the possibility that Tusko was killed by a lethal dose of LSD cannot be entirely ruled out, and since the 1980s, no one has since attempted any more drug injections on elephants. Which is fortunate, since as these two instances show, scientists in the past have been more than willing to do strange things in the name of science, often with very questionable results.