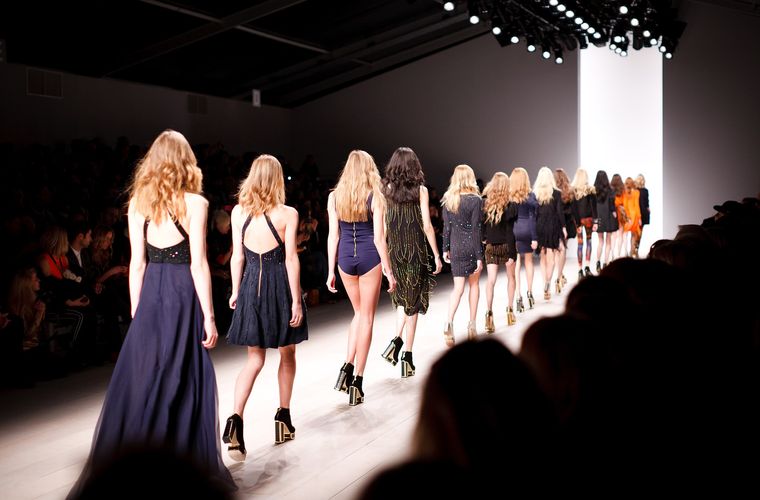 New research shows that AI can create underground maps of a city based on fashion sense alone (PC Pixabay.com)

Could AI Have a Fashion Sense?

You can tell a lot about a person by the way they dress. Often it is the case that people who dress similarly tend to have similar tastes. Also, higher-income earners may tend to show their wealth by wearing more name brands than those with a lower income.

However, the variety that appears in people’s fashion sense may also apply to geographical differences, as new research from Cornell University reveals the underground map of a city’s fashion, using artificial intelligence (AI).

AI has become more widely adopted due to its efficiency and objectivity when solving problems. AI for technological and commercial use started back in the 1980s, as inventors had their machines use probability to solve problems. AI has become more streamlined and accurate, mainly due to the machine learning (ML) process. ML works by using older inputted data sets to predict newer data sets. ML utilizes algorithms and patterns to detect and “learn” about the problems it’s solving. Because ML has been a successful part of AI, it has many different applications that range from medicine to search engines like Google. Researchers are increasingly turning to AI with its many problem-solving abilities to help with the scientific process.

Researchers at Cornell University decided to use AI to “map out” a city in terms of different fashion senses. According to the lead researcher Kavita Bala, “There’s a lot of individual personalities that come across in how people dress, so analyzing fashion around the world was one of our first goals.” Using social media posts as data, the team of researchers utilized an AI tool named GeoStyle, which Bala helped create. “There’s just so much you learn about human beings by the images they post about themselves,” Bala added. “You learn about their culture, their styles, how they interact with people, and what’s important to them.”

The researchers used a facial recognition algorithm on pictures that were geotagged to 37 large cities. From there, the GeoStyle tool was used to detect which parts of a city had distinct fashion senses. Looking at their results, the team found that based on fashion, they could determine where the most progressive part of a city was, as well as similar neighborhoods across cities.

In knowing the fashion sense of a city, as well as where it differs geographically, researchers can learn more about a city’s culture as well as its history. “The way anthropologists study culture is they go to a location, do interviews with local people and observe,” Bala said. “An automated tool like this would empower them to do more. It could help them discover new phenomena that they didn’t even know about, and let them drill down deeper within their analysis of why this phenomenon exists.”

An AI tool like this could also have a bigger impact on studying human behavior, as it could create city maps based on political agenda, age, or other demographics. This study illustrates the importance of AI in research and may be the beginning of a larger trend for studying how humans behave.