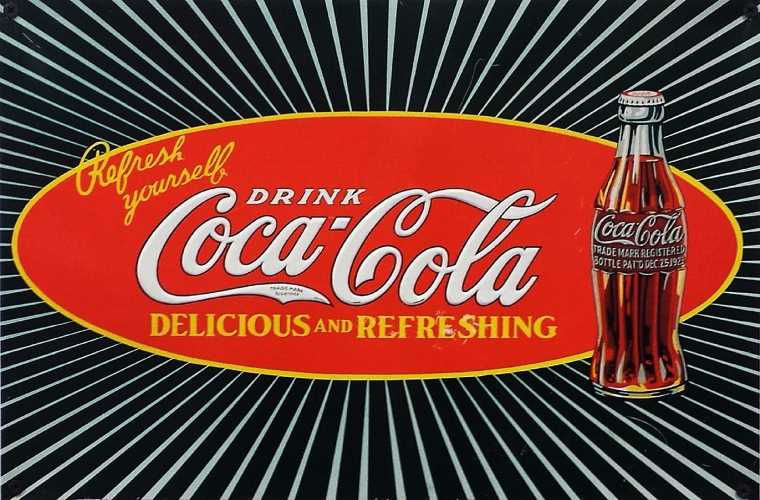 Images of people, places, or objects intended to invoke feelings of nostalgia can relieve physical pain, according to new research. Most effective against mild everyday pain like a headache, the observed effect is different from the placebo effect because there was no expectation by the study subjects that the images would provide pain relief.

For most people, images associated with positive memories like a favorite TV show, a beloved pet, or a go-to restaurant can evoke happy feelings. However, little research has looked at the physiological effects, if any, caused by these strolls down memory lane.

Now, a team of Chinese researchers has taken a closer look at the nostalgia-body connection, with their findings potentially offering a method of drug-free treatment for everyday aches and pains.

EFFECT OF NOSTALGIA ON PAIN WITNESSED IN BRAIN SCANS

According to a press release announcing the surprising results: “Researchers from the Chinese Academy of Sciences measured the brain activity of adults with fMRI while the participants rated the nostalgia levels of images and rated the pain of thermal stimuli. The nostalgic images featured scenes and items from an average childhood, like a popular candy, cartoon TV show, and schoolyard game.”

As a control, the researchers also showed study participants more emotionally neutral images of people, places, or things that corresponded to everyday life. When researchers compared the fMRI data from the two tests side by side, the difference was immediately evident.

In the nostalgia sample, the MRI also revealed significant activity in the thalamus. Typically involved in the relay of information between body and cortex, this brain region “was linked to both nostalgia and pain ratings.”

“The thalamus may integrate nostalgia information and transmit it to pain pathways,” the release postulates, essentially providing a dilution effect on the pain signal.

THAT IS EXACTLY WHAT BIG BIRD WOULD SAY!

Titled Thalamocortical Mechanisms for Nostalgia-induced Analgesia, and published in the journal JNeurosci, the study’s conclusion offers a simple, straightforward application: “Nostalgia may be a drug-free way to alleviate low levels of pain, like headaches or mild clinical pain.”

And even more significant, unlike many studies that promise a treatment years down the road, the mechanism of pain relief discovered by these researchers is one that is immediately applicable. For example, writing this story made my neck sore. So now, I’m going to watch an episode of Sesame Street while drinking a Coca-Cola Classic…for medicinal reasons.