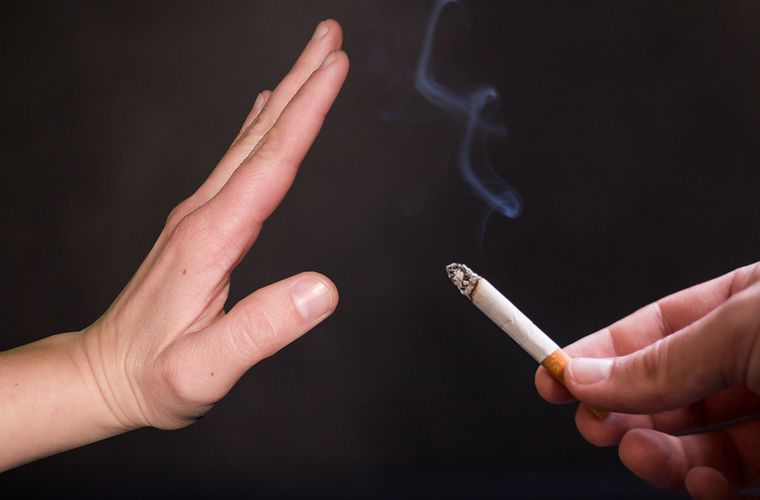 Quitting smoking can be a challenging process, as anyone who has done so will know. According to a paper from the National Center of Biotechnology Information, for individuals who have quit smoking in less than a year, the relapse rate is over 50%. This number decreases from 47% after one year of abstaining, to 25% after five years of abstaining.

While studies do show that the likelihood a smoker will relapse goes down over time, the issue is still a significant challenge for former smokers. With its connection to health issues such as lung cancer and cardiac disease, it’s important for individuals who quit smoking to have guides in place to help prevent a relapse.

Fortunately, there may now also be a solution to help fight these high relapse rates, as researchers are finding success in avoiding relapse using brain stimulation.

Brain stimulation comes in many forms, but a commonly used type is Non-Invasive Brain Stimulation (NIBS). NIBS has recently become a treatment option for helping with addictions, such as alcoholism and drug use. According to researchers at John Hopkins University, NIBS can also help reduce negative issues with swallowing, speaking, or moving.

There are two types of simulation used in NIBS, the first of which is called Transcranial Magnetic Stimulation (TMS), which utilizes a magnetic field to electrically stimulate the brain. TMS uses an electric coil to create a magnetic pulse that goes through the skull into the brain. In contrast, the second type of brain stimulation is transcranial Direct Current Stimulation (tDCS), which uses weak electrical currents to activate the brain. In tDCS, wot electrodes are attached to the head and connect with each other via electrical activity. No matter the method, both are relatively painless and completely safe with few side effects.

To study the effects of NIBS on smoking, researchers at the University Hospital of Dijon in France analyzed seven NIBS studies of 699 patients, looking at relapse rates.  From their research, they found that smokers who had received NIBS were 2.39 times more likely to abstain long term compared to those who didn’t receive treatment.

“While our review appears modest, with only seven included studies, a low confidence level, and a substantial inter-study variability, the results appear to be robust and we feel confident in suggesting that NIBS is a technique of interest for both short-term and sustained smoking cessation,” explained the lead author Dr. Benjamin Petit. “In addition, we identified several scientific trials currently underway in this particular field. In the near future, NIBS might be recognized as a promising new option for assisting individuals who wish to stop smoking.” The researchers published their findings in the journal Addiction.

While more research on brain stimulation is needed before NIBS can be labeled as an effective treatment, the results of this study do look promising. Because of the high relapse rates that smokers face, having possible treatments like NIBS can encourage more individuals to quit smoking and transition to healthier lifestyles.