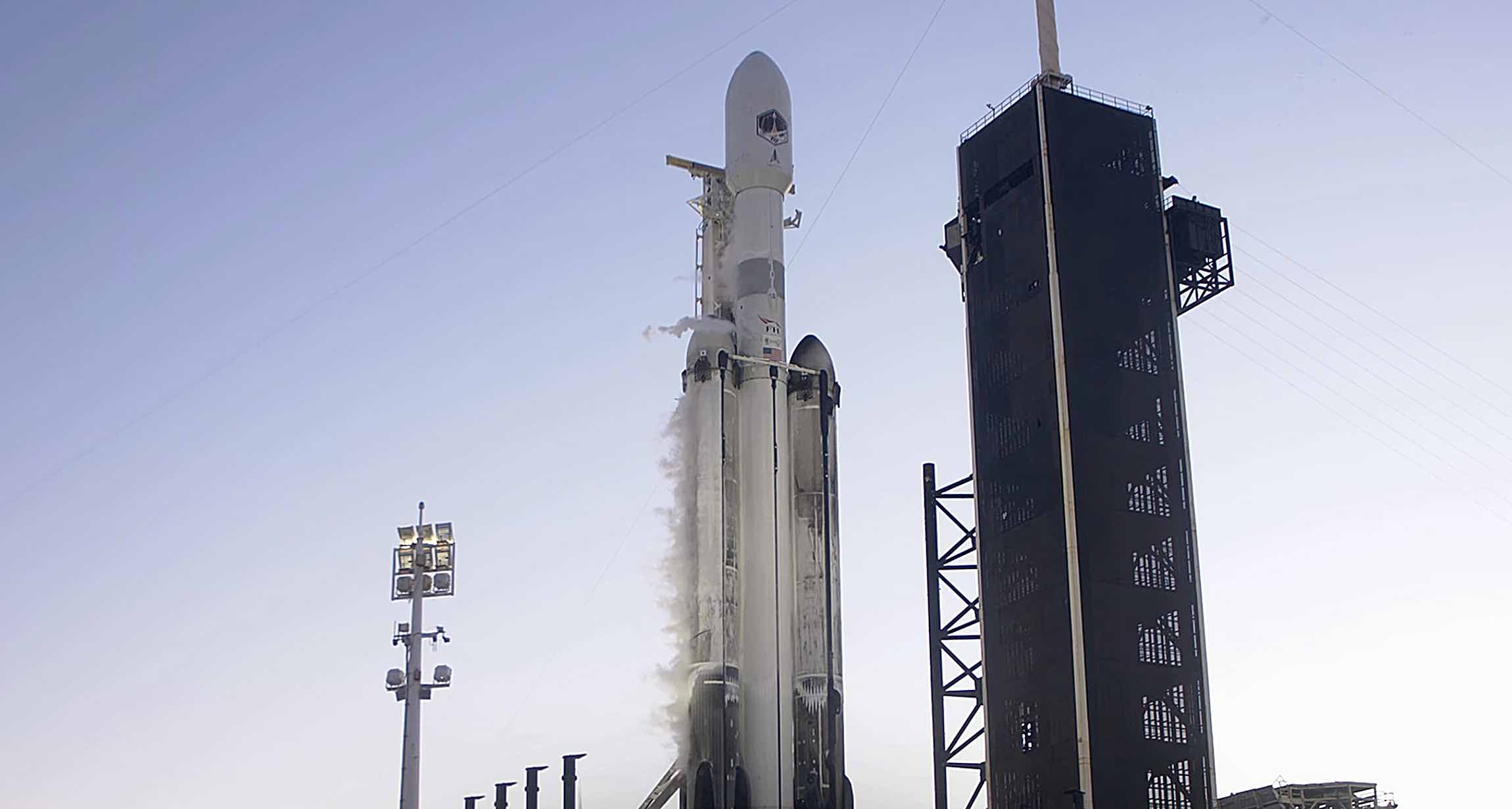 An experimental military spacecraft was successfully launched into orbit earlier this week, aiming to provide advance rapid access to the U.S. Space Force as part of its Long Duration Propulsive ESPA (LDPE) program.

Launched in support of the USSF-67 mission, the deployment of the Long Duration Propulsive ESPA (LDPE)-3A spacecraft was announced by the Northrup Grumman Corporation, marking the third successful launch of one of the aerospace and defense technology company’s LDPE spacecraft.

The LDPE-3A was launched aboard SpaceX’s Falcon Heavy rocket on Sunday at 5:56 p.m. local time from Kennedy Space Center in Florida.

“This spacecraft helps advance rapid access to space for the U.S. Space Force and marks the third successful launch in the LDPE program,” Northrum Grumman said in a statement. The contract for the LDPE program was awarded to the company by the U.S. Air Force Space and Missiles Center (AFSMC).

First developed for the United States Air Force as a method of packing additional payloads beneath primary spacecraft to harness excess launch capacity, the Evolved Secondary Payload Adapter, or ESPA, effectively reduces costs associated with multiple launches by expanding the payload capacities while ensuring that the additional weight does not compromise primary launch missions.

According to a Northrup Grumman statement, the company relied on its specialized ESPAStar platform, which is designed not only to provide additional power and telemetry, but to facilitate a modular infrastructure that makes the best use of potential launch volume of spacecraft. ESPAStar also boasts the ability to combine up to six hosted, or as many as a dozen separable payloads into geosynchronous and low-Earth orbit.

By employing a modified EELV Secondary Payload Adapter ring, ESPAStar can be launched aboard any spacecraft equipped with the required EELV interface. In the past, similar technologies were originally developed for the Air Force with the ESPA Augmented Geostationary Laboratory Experiment, or EAGLE.

Like ESPAStar, LDPE program software that governs command and control and mission execution were also designed by Northrup Grumman.

USSF-67 marks the third mission for the LDPE program, preceded in December 2021 by LDPE-1, which launched aboard the STP-3 mission. LDPE-1 was followed by the launch of LDPE-2 aboard the USSF-44 mission, which occurred last November. The LDPE-3A launch also marked the fifth successful flight of the Space X Falcon Heavy rocket, part of a continuing succession of recent historic launches.

Although the first three LPDE programs still operate under the name LPDE, the program has been renamedthe Rapid On-Orbit Space Technology and Evaluation Ring, or ROOSTER, the official name by which future launches under the program will be referenced.