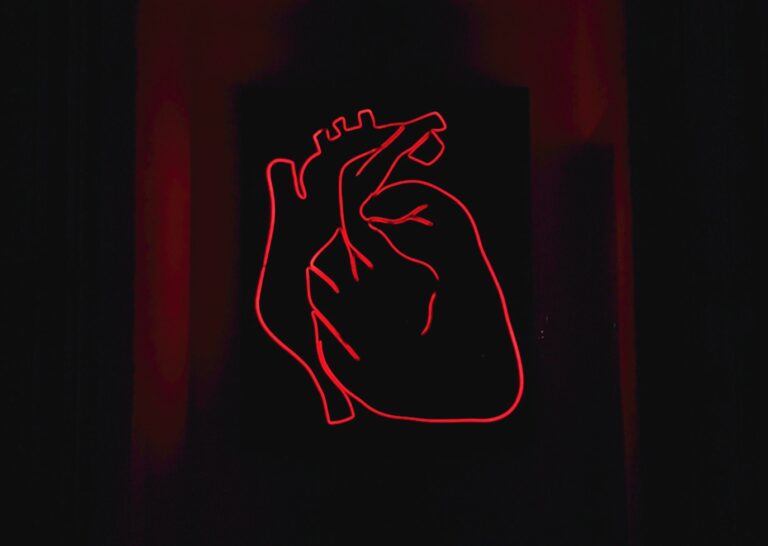 Electricity has a surprisingly long history of use in medical science. Going all the way back to ancient Rome, physicians were known to use electric rays and other creatures capable of producing electricity with the organs in their bodies in the treatment of gout and other ailments. By the middle of the 17th century, the human cardiovascular system was recognized as being bio-electric, although it would be more than a century before the concept of cardiac stimulation by electrical means would appear in the Registers of the Royal Human Society of London in 1774.

The following year, Nickolev Abildgaard began conducting some of the earliest recognized experiments regarding the effects of electricity applied to the body. Today, use of electrical devices in stimulating and regulating organ function and other parts of the body are quite common, and devices like pacemakers which use lithium batteries to provide the small amounts of electricity required to regulate the human heartbeat are implanted within close to one million individuals around the world every year.

However, new nanotech research being undertaken by an international team of researchers at Tel Aviv University are exploring whether electric currents can be produced within the human body without the use of electrical devices, and instead through the activation of the body’s own organs. With the help of a new biological material similar to collagen, the researchers say that the body may be able to produce its own clean energy that can be used to power devices implanted within the body, which may no longer require batteries in the future.

The research appeared in Nature Communications, and was led by Professor Ehud Gazit, Founding Director of the Blavatnik Center for Drug Discovery and a staff member at the Wise Faculty of Life Sciences Shmunis School of Biomedicine and Cancer Research, who worked with an international team based out of Australia, China, and Ireland.

According to Gazit, collagen, the most abundant protein in the our bodies, is a biological material with a variety of physical properties that include both flexibility and mechanical strength, which make it uniquely suited for a variety of medical applications. The problem is that, in terms of its molecular structure, collagen is complex and therefore somewhat difficult to use. Scientists who study collagen’s unique properties like those among the team at TelAviv University have long considered how a simpler molecule that can perform similar functions might be used in its place.

“About a year and a half ago, in the journal Nature Materials, our group published a study in which we used nanotechnological means to engineer a new biological material that meets these requirements,” Gazit was quoted saying in a press release.

The new molecule is a tripeptide, which represents a very short molecule containing just three amino acids. Compared to the 1050 amino acids that appear in collagen, the new molecule possesses remarkably similar properties: it is capable of self-assembly into helical structures like its molecularly complex cousin, but also boasts the flexibility of collagen. It also possesses strength comparable to titanium, although what researchers working with Gazit in the recent study hoped to determine is whether it possessed another unique trait collagen is known to display: piezoelectricity, or the ability to produce electrical currents when mechanical force is applied to it.

A number of substances that occur in nature possess piezoelectricity, from the tendons and bones in our bodies, to quartz crystals. When researchers applied mechanical pressure to the new collagen-like material, it not only succeeded in producing electrical current, but also appears to possess what may be the highest piezoelectric potential ever observed, capable of outperforming common materials used in medical applications today.

“Most of the piezoelectric materials that we know of today are toxic lead-based materials,” Gazit says. This, or they are polymers, “meaning they are not environmentally and human body-friendly.”

“Our new material, however, is completely biological, and therefore suitable for uses within the body,” Gazit adds.

Can Our Civilization Live Underground?


The Debrief tackles another dystopian hellscape from the works of science fiction: A subterrenean future!

The discovery is significant and could propel future studies in nanotech in a variety of innovative ways, which includes its use in creating motors or power systems within tiny nanotech devices in the coming years.

Gazit and his team recognize the potentials as far as using this newly discovered material in a variety of nanotech applications that include powering pacemakers and similar devices. Any kind of regular movement that occurs within the body, from the movement of joints to the regular beating of a heart, could be harnessed to charge such devices.

The significance of the discovery of this material has been described as “immense,” and its range of scientific and technological applications are almost limitless, extending well beyond just medical applications for use within our bodies. An added bonus is that the material is also more environmentally friendly than many other piezoelectrical materials in use today, which are lead-based and are therefore toxic and potentially dangerous for use in nanotech and other applications.

Gazit and his team’s study, titled “Molecular engineering of piezoelectricity in collagen-mimicking peptide assemblies,” appeared in Nature Communications and can be read online.