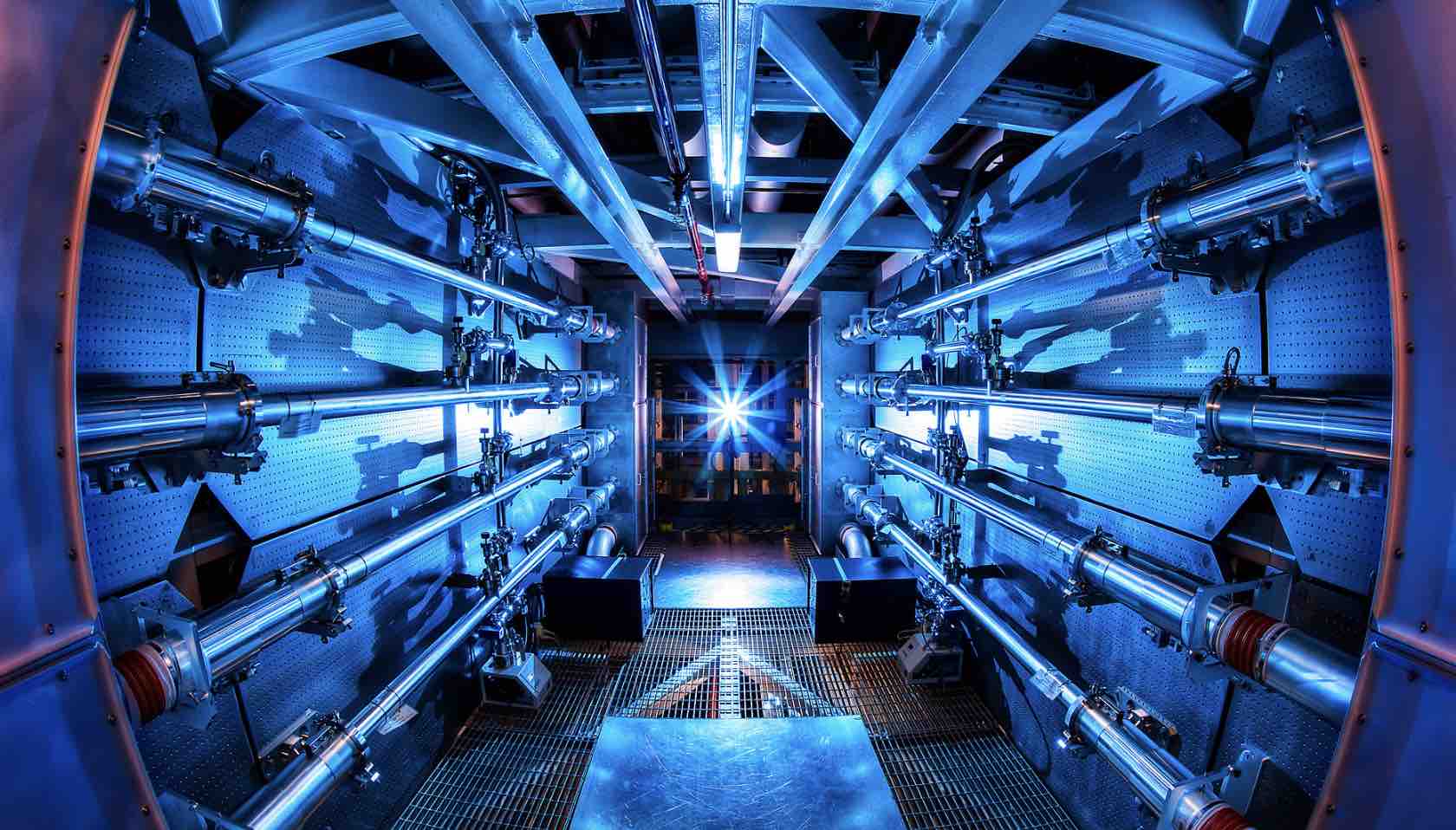 As the U.S. Department of Energy is set to announce the successful achievement of a net energy gain from fusion at the National Ignition Facility (NIF) at Lawrence Livermore National Laboratory (LLNL), researchers elsewhere around the world are increasingly looking to lasers as the path toward producing cleaner, more sustainable energy in the years ahead.

On December 11, sources familiar with the results of recent fusion experiments at LLNL spoke on background with Financial Times about the recent developments, which are already being described as a historic milestone in the path toward providing safe, clean, and inexpensive energy to Americans in the coming years.

Central to the work carried out at the NIF is the use of the world’s most powerful laser, which physicists at the facility have employed since the NIF’s construction in 2009 in the furtherance of obtaining more energy from fusion fuel targets than the laser itself provides.

Roughly the size of a sports arena, the NIF’s laser features 192 individual 40-square-centimeter beams, which during experiments are all focused on a target comprising an area just one-half millimeter in diameter, part of an elaborate system that has succeeded in producing a net energy gain for the first time.

With the news of the announcement, fusion energy experts elsewhere in the world are also looking at the promising use of lasers in replicating the NIF’s achievement, which could one day provide clean energy to populations all around the world.

Sibylle Günter, director of the Max Planck Institute for Plasma Physics (IPP), told German news channel NTV that these were “great results, for which we would like to congratulate our colleagues at NIF.”

HB11 Energy, a private Australian company and currently the only one in the country working to commercialize fusion energy using lasers similar to those used at the NIF, hopes that such advances will lead to the production of cost-effective and renewable clean energy in the years ahead.

“The achievement of net energy gain from laser fusion is as significant to the global energy industry as the first moon landing was for the space industry,” says Dr. Warren McKenzie, founder & MD of HB11 Energy, adding that what many have likened to a ‘holy grail’ in fusion research “has far greater implications for the world at large, given it finally unlocks the prospect of unlimited clean energy.”

McKenzie, whose company has assembled a coalition of laser technology experts from around the world to aid in building a new laser industry in Australia, seeks to collaborate with partners to build the first ultra-high intensity petawatt-class laser facility the country has ever seen.

“The National Ignition Facility result is also significant because it shows that lasers, rather than magnetic confinement, may be the fastest pathway to commercial and scalable fusion energy production,” McKenzie said in a statement.

McKenzie notes that his company’s cofounder, German-Australian theoretical physicist Heinrich Hora, “predicted laser fusion would be possible decades ago,” adding that HB11 Energy was founded on the aspiration to achieve net energy gain similar to what has occurred at the NIF in recent weeks “using non-radioactive fuels, and earlier this year we became the first private fusion company in the world to demonstrate a material number of fusion reactions in a laser experiment.”

“A huge congratulations to the team at the National Ignition Facility,” McKenzie said.

The Sun Causes An Odd Phenomenon to Occur Every July at This “Perfect Moment”, Research Reveals

While many in the international community have praised the NIF’s fusion achievement, some scientists and policy experts have been quick to point out that these developments represent only the next step toward longer-term fusion energy goals.

The use of lasers represents just one approach to achieving fusion that is currently being employed. In France, the ITER research reactor has seen support from a range of countries around the world in the construction of a large tokamak reactor that will rely on magnetic confinement, rather than lasers, to facilitate nuclear fusion.

Regardless of the method used, there is likely to be a long road ahead toward reaching practical means of generating electricity with fusion energy. As that effort continues, the research being undertaken at the NIF still appears to have cleared a path toward a renewed focus involving lasers in that effort.

“This result will put a rocket under a new industry of high-power lasers,” McKenzie says, “and inspire billions to be invested in laser fusion energy.”