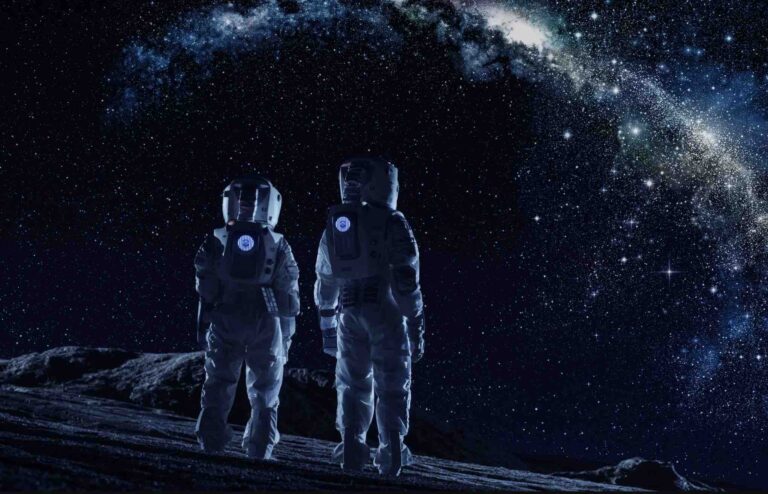 NASA’s Watts on the Moon Challenge: Seven Companies Advance to the Next Level

Although NASA recently saw setbacks following a hydrogen leak that postponed the launch of Artemis I, the agency is  nonetheless preparing for an epic mission in the years ahead that will take the first woman and person of color to the Moon.

The Artemis I spacecraft is just the beginning of NASA’s plans for future lunar explorations, as it hopes to make the moon more hospitable for longer-term stays. In order to achieve this, the agency is taking stock in the many variables required to make more frequent trips to the Moon feasible.

Development of lightweight technology that can survive in the Moon’s harsh environment is key, and to aid with the production of such technologies, in recent years NASA launched what it calls the Watts on the Moon Challenge, which has now seen its first group of competitors advance toward the ultimate goal of producing useful new technologies for programs like the Artemis mission.

NASA began the Watts on the Moon Challenge back in 2020, with a goal of creating technology that can help distribute, store and manage solar energy on the Moon, while being lightweight enough for space travel. Because the Moon’s surface is susceptible to solar storms, extreme temperature fluctuations, and long night hours, creating this technology will be tricky. NASA has broken the challenge into two phases, with Phase 1 already complete. The challenge is now in Phase 2, which should be finished by late 2024, according to the space agency’s current timeline.

Phase 2 is the testing phase, where companies develop and try out their technology. With a $5 million prize awarded at the end of the phase, companies are working hard to ensure that their designs succeed. Because NASA has dictated that the technologies focus on power transmission and storing energy, the agency is not focused on development of resources that actually generate initial energy stores. As Phase 2 Level 1 has now reached a close, NASA says it has found seven companies that meet the criteria of moving forward.

To solve the Phase 2 Level 1 challenge, competitors had to submit ideas for devices that would draw energy from an existing source and transmit it over two miles away in the same conditions found on the surface of the Moon. A panel of judges reviewed all submissions and chose seven winning teams based on maximum efficiency and minimal mass. All seven winners receive $200,000 and move on to the next level.

The seven winners are X-wheel Inc., Virtus Soils Technologies Inc., Skycorp, Michigan Technological University Planetary Surface Technology Development Lab, Orbital Mining Corporation, Philip Lubin’s Team, and Electric Moon. According to the acting program manager for NASA’s Centennial Challenges at Marshall Space Flight Center, Denise Morris, “Building a strong infrastructure on the Moon is critical to enabling sustained human presence on the Moon and beyond. The Watts on the Moon Challenge will get us one step closer by providing power transmission and energy storage solutions that will help future Artemis astronauts explore more of the lunar surface than ever before.”

Outlook: Watts on the Moon Challenge is Just One of Many

NASA is very familiar with hosting challenges like the Watts on the Moon Challenge. These competitions invite industry competitors from a number of sectors to develop potentially innovative new kinds of technology. Ultimately, the results of competitions like the Watts on the Moon Challenge serve a critical role in helping equip NASA with useful new innovations, the likes of which will be able to use in the space missions of tomorrow.