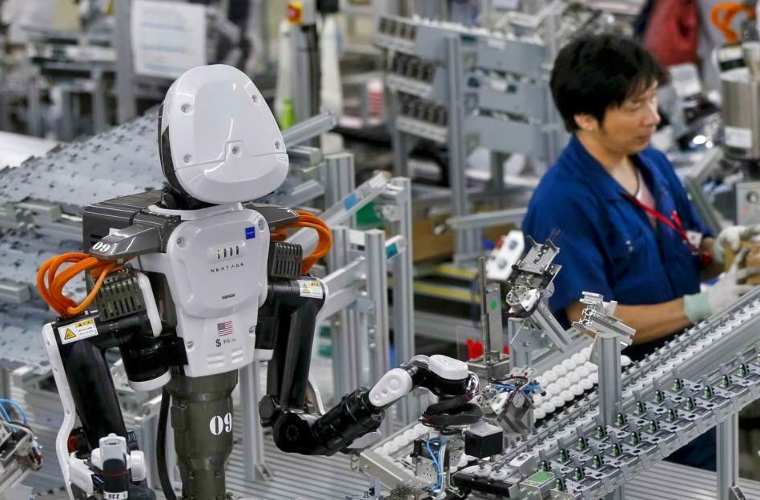 A new AI system that helps industrial robot workers observe and even predict their human co-workers’ movements has been developed and tested by researchers at the KTH Royal Institute in Stockholm, Sweden. Once in place, the new system hopes to address one of the biggest problems in robotic manufacturing, limited context awareness by current automated systems that can dramatically delay production and impact worker safety.

“Under the (current) ISO standard and technical specification, when a human approaches a robot, it slows down, and if he or she comes close enough, it will stop,” says researcher Hongyi Liu, who is overseeing the project. “If the person moves away, it resumes. That’s a pretty low level of context awareness. It jeopardizes efficiency. Production is slowed, and humans cannot work closely to robots.”

Unlike the now-infamous dancing robots or the U.S. Military’s robot guard dogs already in service, robotics have played a key role in industrial manufacturing for decades. Tesla Founder Elon Musk once tried to move the bulk of his manufacturing to robotics before learning how many obstacles still stand in the way of an all-robot assembly line.

Like similar efforts, most issues centered around human worker safety and delays, both of which the new KHT system is designed to address using an increased level of contextual awareness.

Analysis: How Will Modern Robot Workers Predict Your Movements?

An offshoot of the recently completed Symbiotic Human Robot Collaborative Assembly project, the positive results from the team’s successful tests were published in the journal Robotics and Computer-Integrated Manufacturing and co-authored by KTH Professor Lihui Wang. In that published work, Liu and Wang note how a context-aware system like the one they have developed can not only react to a human co-worker’s movements but, given the right learning curve, even predict those movements.

“This is safety not just from the technical point of view in avoiding collisions,” said Liu, “but being able to recognize the context of the assembly line. This gives an additional layer of safety.”

In one particular test, a robotic arm was blocked by a human hand. However, rather than simply stop like current systems, the robot arm accurately predicted the future trajectory of the unexpected hand and moved around it, all without stopping.

To accomplish this unprecedented feat, Liu says they used a type of machine learning called transfer learning. An emerging type of AI software/hardware interface, transfer learning reuses what it learns through training and requires less computing power and much smaller datasets than methods currently in use.

Such a higher level of machine learning, Liu notes, is like the context-aware system in a self-driving car. Instead of simply stopping at a red light, a contextually trained car can recognize how long the light has been red and, using its previously acquired knowledge, adjust its speed while still cruising toward the intersection, reducing the wear and tear on the brakes and transmission.

In the case of a manufacturing and assembly line, such a system would allow robots to not only judge the distance between themselves and their human co-workers but identify them individually using things like a person’s shape and skeletal model. This acquired contextual dataset allows a robotic AI to recognize a worker’s current pose and movements, and like their successful test, predicts the human’s next pose to react accordingly.

Integrated robotics systems are becoming more prevalent with each passing day, as things like military combat drones and civilian entertainment systems continue moving into the mainstream. As these systems improve, new tools will be needed to improve their overall performance and make them safe and efficient to use around humans.

Such concerns have been issues for a long time in robotic manufacturing, but it is likely only a matter of time before more advanced, everyday systems will be commonplace. When that time comes, a simple, straightforward process like the one developed by Liu, Wang, and their team will be critical in keeping their robotic systems efficient and the humans they interact with safe. 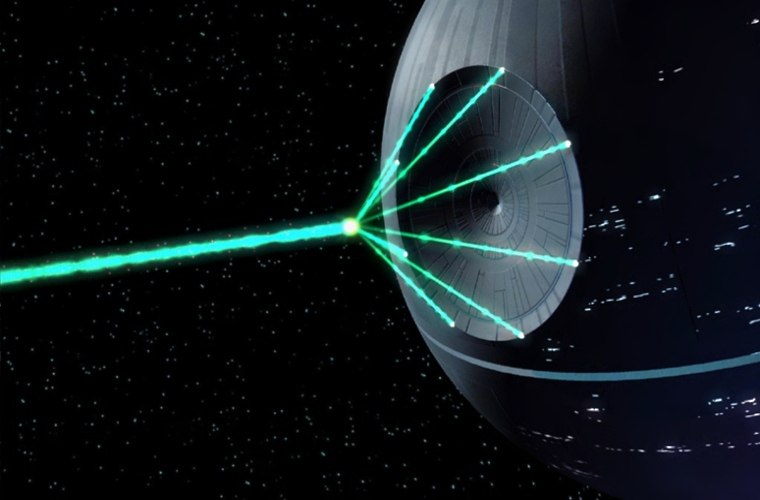 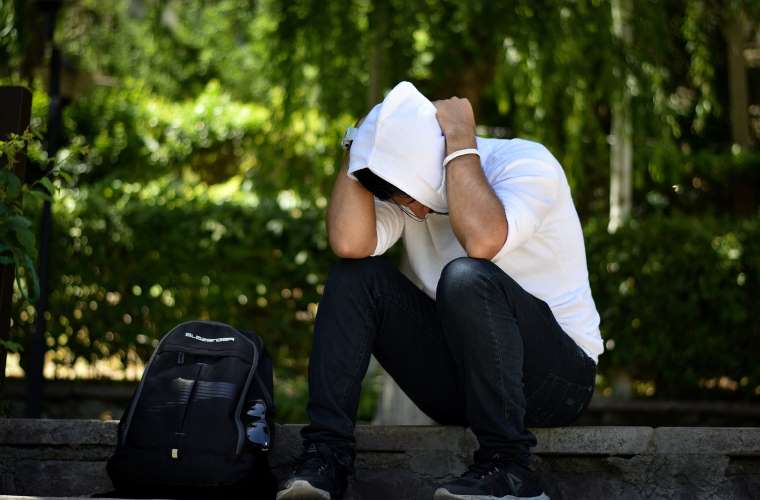