As the Length of Days on Earth Changes, Scientists Search for Answers 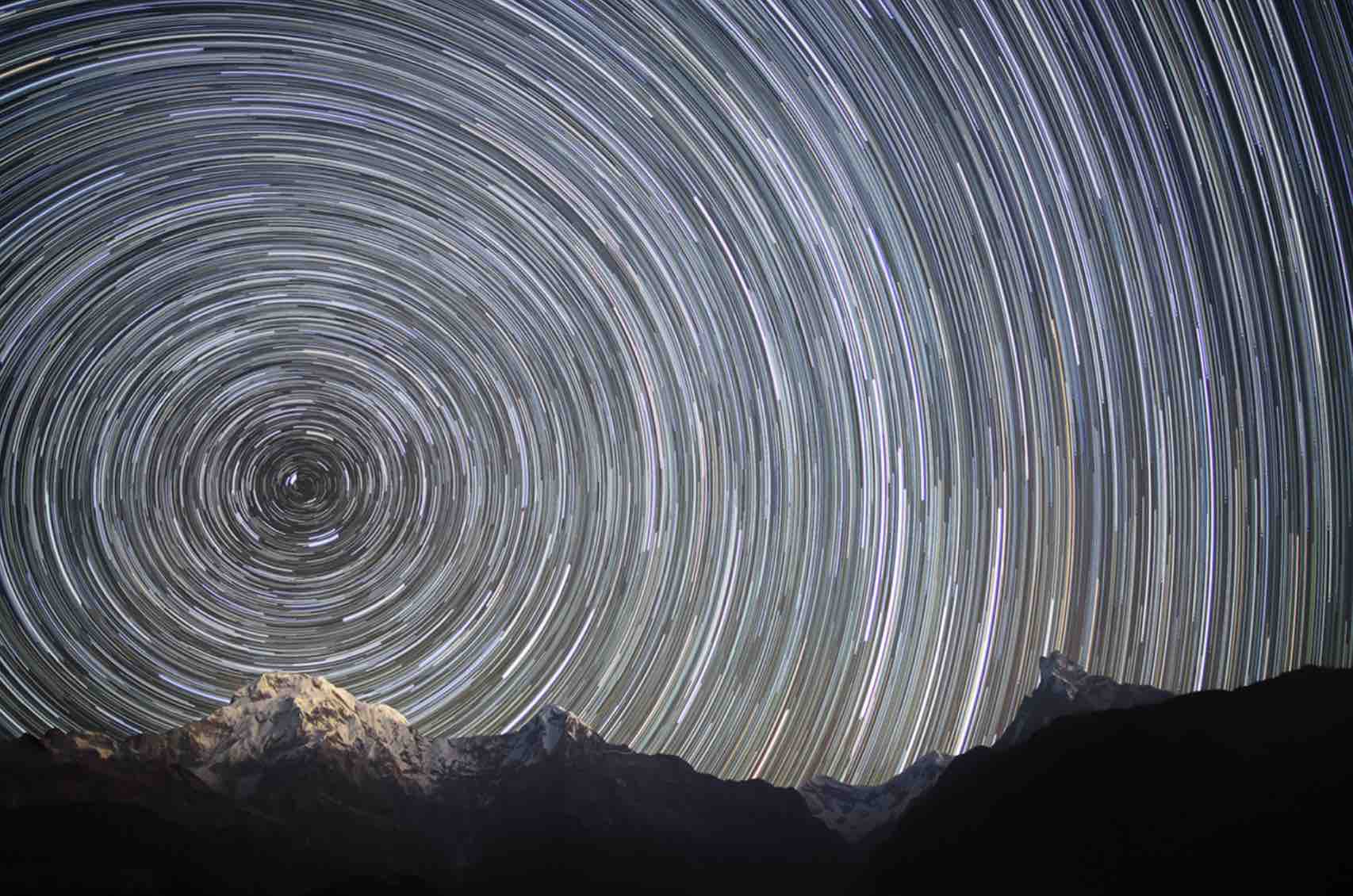 Welcome to this week’s installment of The Intelligence Brief… with recent data showing surprising changes in the length of days on our planet, this week, we’ll be looking at 1) how scientists were able to measure the shortest day on Earth since the creation of atomic clocks, 2) what existing data has to say about the frequency of shorter days in the future, 3) the long history of changes in Earth’s rotation, and 4) how atomic clocks are revealing new data about this longstanding planetary phenomenon.

“The Earth never stops spinning… no matter how fast you run in the opposite direction.”

First, a few stories we’ve been covering in recent days at The Debrief include how researchers from University College London and Imperial College London have collaborated to produce a laser system that exhibits a unique kind of swarm behavior. Elsewhere, Avi Loeb says that if anomalous, non-terrestrial artifacts exist in space, using the best tools at our disposal through “interstellar archaeology” may help us find them. Also, in a “shocking” new discovery, scientists say they have solved a long-standing mystery why lightning strikes over land are more frequent and often stronger than over sea.

Also, be sure to check out the latest from Chrissy Newton on Rebelliously Curious, who will be featuring an interview with Canadian UFO researcher Chris Rutkowski this Friday, along with all of our other recent videos that can be found on The Debrief’s YouTube page. And finally, you can find a complete listing of all our most recent coverage and stories at the end of this newsletter.
With that, what is happening to Earth’s rotation, and why does this phenomenon have some scientists worried? It’s time to dive in and find out what atomic clocks are currently helping us learn about the length of our planetary days.

On June 29, 2022, scientists say they recorded the shortest day on our planet that has been measured since the creation of atomic clocks.

Based on data collected by the International Earth Rotation and Reference Systems Service, which keeps tabs on timekeeping globally, the rotation of Earth measured 1.59 milliseconds shorter than average measurements recorded within a 24-hour period on this date in the past. 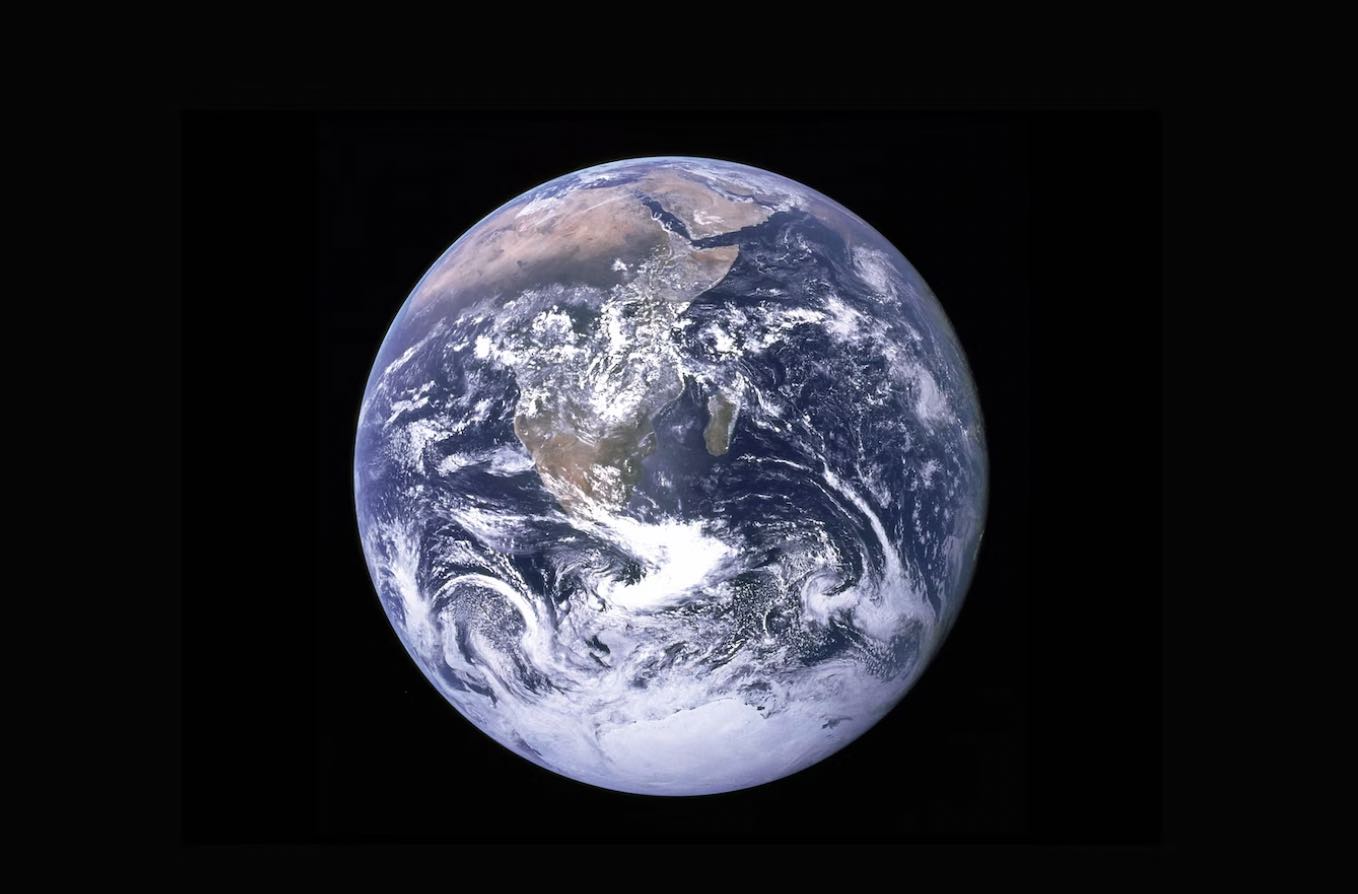 With the help of precision astronomical data spanning centuries, paired with modern technologies like atomic clocks, scientists involved with the discovery say it could pose issues for more than just timekeeping devices. A range of other technologies that include GPS and similar devices that rely on precise time measurements could potentially also be affected.

So why is the Earth’s rotation speeding up?

Not the First Time

Two years ago, on July 19, 2020, a similar record-breaking length detection of 1.47 milliseconds shorter than average was also detected.

The pair of dates mark what some scientists interpret as the reversal of a longstanding trend observed since at least 1820 when scientists first began to note the apparent slowing of Earth’s rotation.

According to a recent CNN report, “Researchers do not have a definitive answer on how or why Earth is turning slightly faster,” noting the opinion of Dennis McCarthy, the former director of time at the US Naval Observatory, who explained that the phenomenon “may be due to glacial isostatic adjustment, or the movement of land due to melting glaciers.” 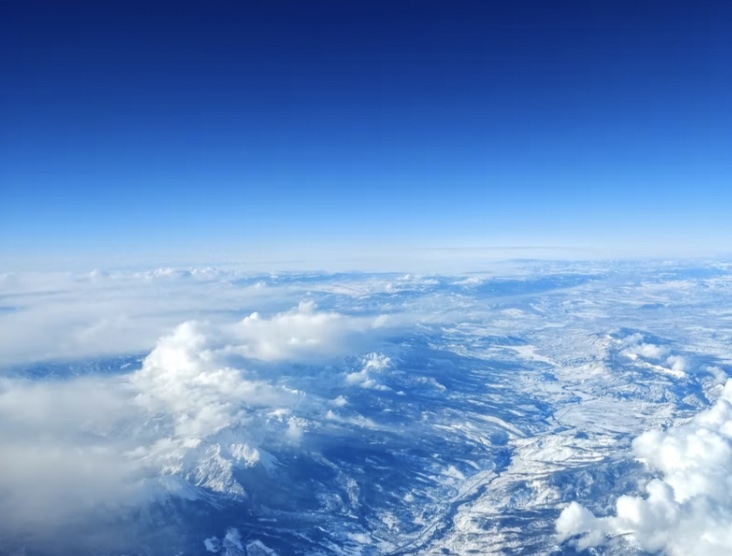 “It turns out that a day is very rarely exactly the magic number of 86,400 seconds,” King and Watson noted. Citing millions of years of friction caused by the Moon and its effects on the tides, King and Watson note that the gradual slowing of Earth’s rotation has continued steadily now for millions of years, which has led to the addition of 2.3 milliseconds to the length of every day roughly every century.

The Deep History of Changes in Earth’s Rotation Speed

While that might not seem like all that much, if we go far enough back in time, perhaps to the tune of several billions of years ago, the length of a day on our planet would have been close to four hours shorter than our current 24-hour days.

However, as King and Watson note, the gradual slowing of Earth’s rotation began to be lessened somewhat in the final few thousand years of the Pleistocene, the previous geological epoch where ice accumulation around Earth’s polar regions was much greater (hence it being referred to as an Ice Age). As global temperatures began to warm, the melting of ice around the poles has likely reduced surface pressure on our planet, resulting in isostatic adjustment, in other words, gradual changes in the positioning of land as pressure from the glaciers lessened.

“Just as a ballet dancer spins faster as they bring their arms toward their body – the axis around which they spin – our planet’s spin rate increases when this mass of mantle moves closer to Earth’s axis,” King and Watson explain. “This process has been shortening each day by about 0.6 milliseconds each century.”

So in essence, while measurable differences have led to record-breaking shorter days on two occasions now since 2020, the very subtle shorting of days on Earth has actually been occurring for centuries.

However, recent data has shown that comparisons between past measurements and precision atomic clock data available today reveal that in the past two years, some surprising trends have begun to appear: namely, that despite two days noted for being shorter than average since 2022, in the longer term, the effect appears to involve lengthening, rather than shrinking day lengths.

“This change is unprecedented over the past 50 years,” King and Watson state, noting that the forces behind this remain undetermined, although it may involve extreme weather events like La Niña, among other meteorological factors.

However, the likeliest underlying cause, according to several scientists currently weighing in on the matter, involves what is known as Chandler wobble, entailing minute deviations in Earth’s rotation axis spanning a period of 430 days. This gradual movement of our planet has shown a marked decrease over the last few years.

“Perhaps the two are linked,” King and Watson suggest.

Although other possibilities exist, questions remain… and for now, the rest of us will have to determine what to do with (or in some cases, without) the extra milliseconds we receive each day as a result of such minor anomalies in the Earth’s spin.