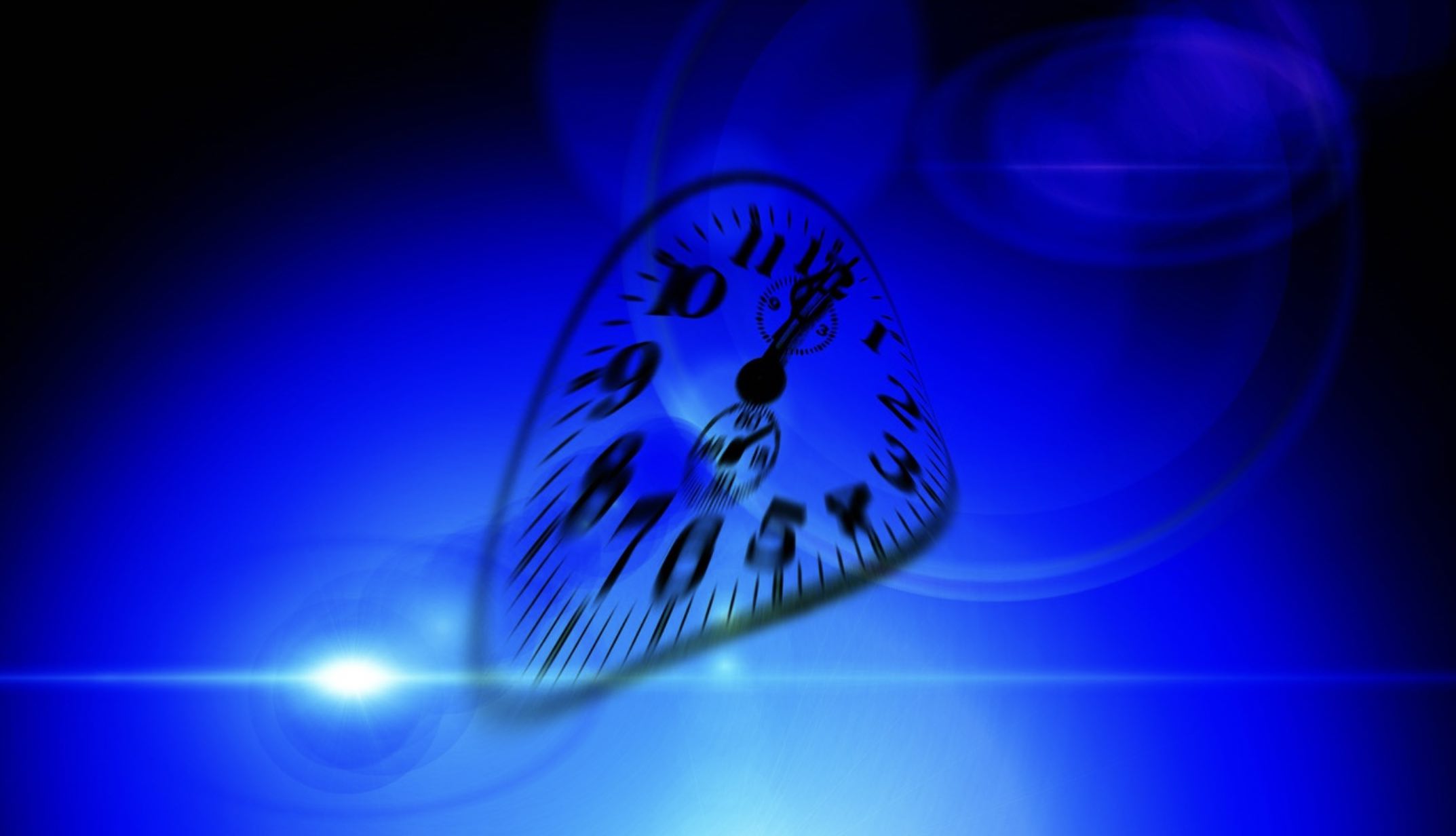 Theoretical physicists from Warsaw and Oxford universities argue that a superluminal world possessing three temporal dimensions and one dimension in space could potentially change our concept of time, according to a new paper.

The researchers involved say they have developed “an extension of special relativity” that incorporates three individual time dimensions with a single space dimension, which helps explain how observations made by “superluminal” observers—inertial observers moving faster than the speed of light—might appear.

Within such a framework, the researchers argue that spontaneous events that can occur in the absence of a deterministic cause and other strange phenomena would be experienced by observers moving faster than the speed of light within a vacuum, concepts that potentially transform our concept of time as we know it.

However, they further argue that superluminal objects would require descriptions within the framework of field theory, meaning the existence of such objects is logically consistent with past models.

Based on past observations by lead author Andrzej Dragan and colleague Artur Ekert, the pair and their co-authors of a recent paper argue that such an extension of special relativity would not give rise to paradoxes as past research has proposed.

“Instead,” they write, “such an extension modifies the notion of causality in the same way quantum theory does.” The researchers cite alleged problems proposed in the past that are related to the relationship between cause and effect, which result from the presence of superluminal particles when viewed within existing frameworks for relativity, where only one dimension of space and time is presumed to exist.

In their new paper, the authors modify this argument by proposing three dimensions of time and a single spatial dimension, which they acknowledge does give rise to its own problems.

According to Dragan and Ekert, “generalizing this scheme to a relativistic framework in a 1+3 dimensional spacetime poses some serious challenges, both mathematical and interpretational.” However, the researchers believe the answer to overcoming these challenges involves the extension of special relativity to incorporate frames of reference that might occur at faster-than-light speeds.

Building on the concepts presented in Einstein’s special theory of relativity, Dragan and his coauthors relied on Einstein’s assumption that inertial systems are uniform, and that all inertial observers are therefore equal. Einstein outlined this in his theory with regard to observers that are moving relative to each other at speeds far slower than the speed of light, although Dragan and his coauthors argue that even at “superluminal” greater than light speeds, an observer should still be subject to the same laws of physics.

If an observer were viewing our world from such a hypothetical superluminal point of view, one result would be that the principles of quantum mechanics could thereby be incorporated within the special theory of relativity. This concept was first proposed by Dragan and Ekert in a paper two years ago, where they initially looked at only single time and space dimensions, or a 1 + 1 spacetime.

However, Dragan, Ekert, and their coauthors now extend this model to incorporate a 1 + 3 spacetime, where they argue that an observer moving superluminally would perceive only one dimension of this world as having a spatial component, within which particle movement can occur. A particle viewed by this observer would be perceived to age with respect to each of the three time dimensions—something you or I would view as a particle engaged in simultaneous movement in several directions of space. In other words, the authors say that in our spacetime frame of reference, we would be viewing the same singular particle, but seen from our perspective as the propagation of a quantum-mechanical spherical wave.

Breaking this concept down further, Dragan recently said in a press release that this idea builds off the Huygens-Fresnel principle, which states that each point on a wave becomes the source of a new spherical “wavelet,” each of which mutually interferes with the other to form an entirely new wavefront. Originally this principle was only applied to light, but within the context of quantum mechanics, it has since been extended to all forms of matter.

By including superluminal observers, the researchers now argue that our concepts of velocity and kinematics must be redefined. Doing so preserves Einstein’s assumptions about the speed of light within a vacuum as a universal constant, even when viewed by a superluminal observer. Dragan, Ekert, and their coauthors argue that their seemingly bold proposition of extending special relativity to include three time dimensions and a single space dimension is not unwarranted and, in fact, makes perfect sense.

Fundamentally, what the researchers say this allows for is a very different view of reality than the one we are used to. Classical Newtonian observations of a “point particle” no longer make sense for a superluminal observer and instead require viewing such phenomena as a field, which the authors say would be the only way that the physical world can accurately be described.

“Until recently it was generally believed that postulates underlying quantum theory are fundamental and cannot be derived from anything more basic,” the authors write in their paper.

“In this work we showed that the justification of quantum theory using extended relativity… can be naturally generalized to 1 + 3 spacetime and such an extension leads to the field-theoretic formulation of the quantum theory.”

“This justifies, or at least provides a plausibility argument, why this extension is not just an eccentric thought exercise,” the authors say, “but reflects something fundamental about symmetries of laws of physics.”

The team’s paper, “Relativity of superluminal observers in 1+3 spacetime,” was accepted for publication and can currently be read in its entirety here.