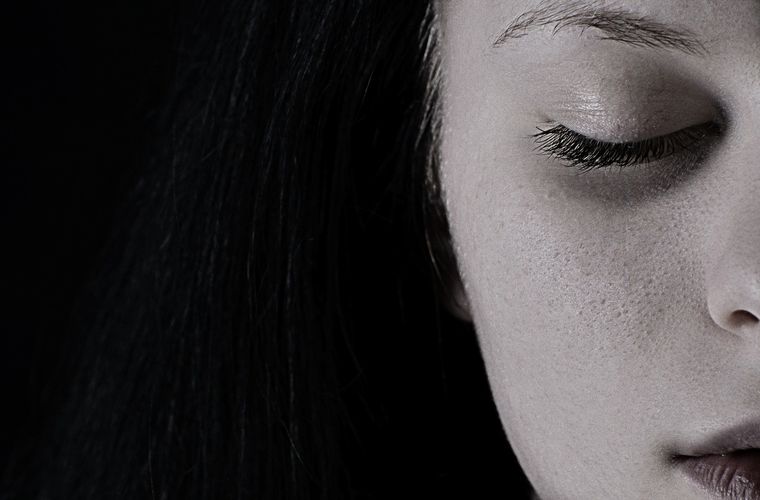 The placebo effect overlaps with other areas of the brain that are activated with treatments for depression, suggesting a brain could heal itself (PC Pixabay.com)

The placebo effect, roughly defined as an effect where an individual’s brain believes a fake substance with no medicinal value actually works, has been an important aspect of popular psychology and popular culture for decades. It has given rise to several ethical debates too, as well as helpful plotlines for films or movies.

Background: Tricking the Brain and Current Treatments for Depression

Similarly, scientists have also found certain areas of the brain that are stimulated when the subject is treated for depression. There are many treatments for depression, but one is Transcranial Magnetic Stimulation (TMS), part of a series of treatments that stimulate the brain with electric pulses. TMS is a non-invasive treatment for patients, working via a coil on the patient’s head that sends electromagnetic pulses to the brain. As TMS has been thoroughly researched for over 30 years, it’s become an FDA-approved treatment for helping with depression.

In studying the areas of the brain affected by TMS, researchers at Massachusetts General Hospital found that some of those same areas also “lit up” for the placebo effect, publishing their findings in Molecular Psychiatry. The researchers believed that this overlap could account for some of the puzzling results of previous depression studies that included a placebo. According to lead researcher Emiliano Santarnecchi, director of the Precision Neuroscience and Neuromodulation Program at the hospital: “There is a significant effect when you do any form of brain stimulation intervention.” Because TMS is directly applied to a patient’s head, with loud clicks heard for each pulse, it’s easy for a patient to believe they are receiving treatment. Santarnechi added that the patient thinks: “‘Wow, they are really activating my brain,’ so you get a lot of expectation.”

Because of the overlap within the brain, Santarnecchi and his team believe that the placebo effect could have bigger implications for depression treatments. “We think this is an important starting point for understanding the placebo effect in general, and learning how to modulate and harness it, including using it as a potential therapeutic tool by intentionally activating brain regions of the placebo network to elicit positive effects on symptoms.” Because depression affects around 14.8 million Americans every year, harnessing the power of this process could help millions of individuals be no longer dependent on medications or intense therapies, but heal themselves in a more natural way by tricking their own brains.