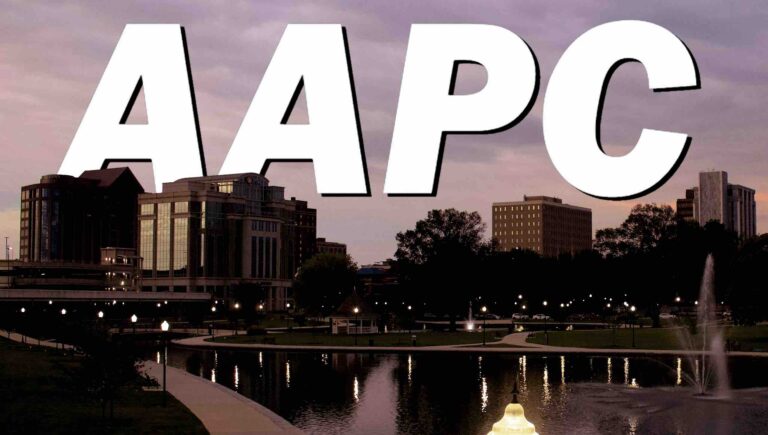 A premier scientific conference dealing with anomalous aerospace phenomena reported in U.S. military airspace and elsewhere is set to occur this summer, according to a leading scientific group that studies such aerial mysteries.

The Scientific Coalition for UAP Studies, an invitation-only group comprised mostly of scientists looking into the issue of unidentified aerial phenomena (UAP), will hold its 2022 SCU Anomalous Aerospace Phenomena Conference this June in Huntsville, Alabama, with attendance open to the public.

“Each conference gets bigger and better,” says Rich Hoffman, an SCU Executive Board Member and also the moderator for this year’s event. Hoffman says that with the renewed interest in anomalous aerospace phenomena seen in recent years, the SCU’s events continue to bring scientific perspectives on UAP to public attention.

“This one is once again setting the bar high,” Hoffman says.

Last November, the Department of Defense announced the formation of the Airborne Object Identification and Management Synchronization Group (AOIMSG), a new investigative element within the DoD that will be looking into the ongoing incursions into U.S. airspace by aerial objects of unknown origin.

The UAP subject has held a significant place in discussions related to U.S. national security interests in recent years. Yet despite all the attention it has received from government, specifics remain scant: a widely anticipated report on the subject released by the Office of the Director of National Intelligence (ODNI) last June amounted to just nine pages, with no details given about any of the 144 instances where objects were reportedly observed by military personnel.

While much of the U.S. government data on UAP remains out of the public eye, the SCU and its members study information on the topic that is available to the public, while often appealing to government agencies through the Freedom of Information Act (FOIA) for additional information. This is followed by scientific analysis performed by SCU team members, several of which will be speaking about their research at this year’s event.

Also among the presenters at this year’s SCU event will be Ryan Graves, a former F-18 pilot and Lieutenant who commanded the squadron that observed and filmed unusual aerial objects along the US eastern seaboard.

“Mr. Graves was also recently appointed to being the Chair for the American Institute for Aeronautics and Astronautics (AIAA) UAP Community of Interest,” Hoffman also emphasized. “This prestigious scientific organization represents a huge shift towards scientists from around the world engaging the [UAP] subject seriously.”

“SCU has members involved and we are thrilled to play a role in this study,” Hoffman says.

Other speakers at the event include John B. Alexander, Ph.D., who will speak about his time in government service, and the Advanced Theoretical Physics Project, a group he formed that attempted to informally study UAP well in advance of the AOIMSG or its predecessors, the Navy’s UAP Task Force, or the DoD AATIP and AAWSAP programs.

For his own part, Hoffman is excited to hear what each of this year’s speakers will have to offer on the ever-evolving UAP situation and to get their views on how science can be applied toward understanding it.

The event scheduled for this June will be a hybrid conference, with attendance available both in-person and virtually. The location for this year’s event is the Rocket City Tavern and Conference Center in Huntsville, Alabama on June 3-5, 2022.

Hoffman says that those interested in attending can register for the event online at SCU’s website, https://exploreSCU.org.

Disclaimer: The author is also a contributing member of the Scientific Coalition for UAP Studies, the group which will be organizing the event described in this article.